5 reasons not to be bummed by the iPhone 4S 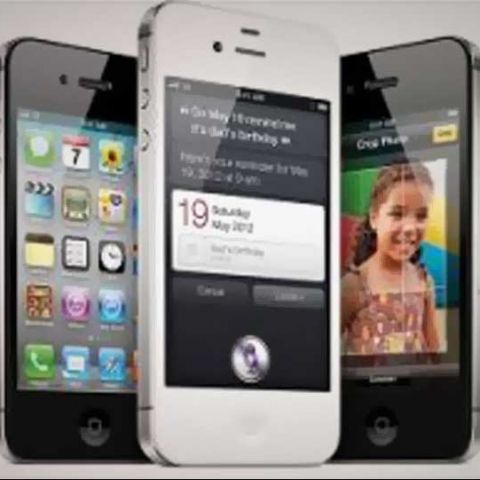 Sure, you wanted the "iPhone 5," whatever that is, but here are five reasons this was a great week for Apple. 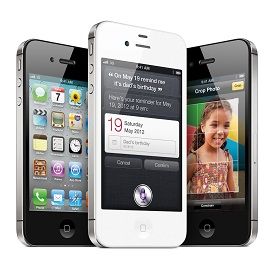