What HP can do to save itself 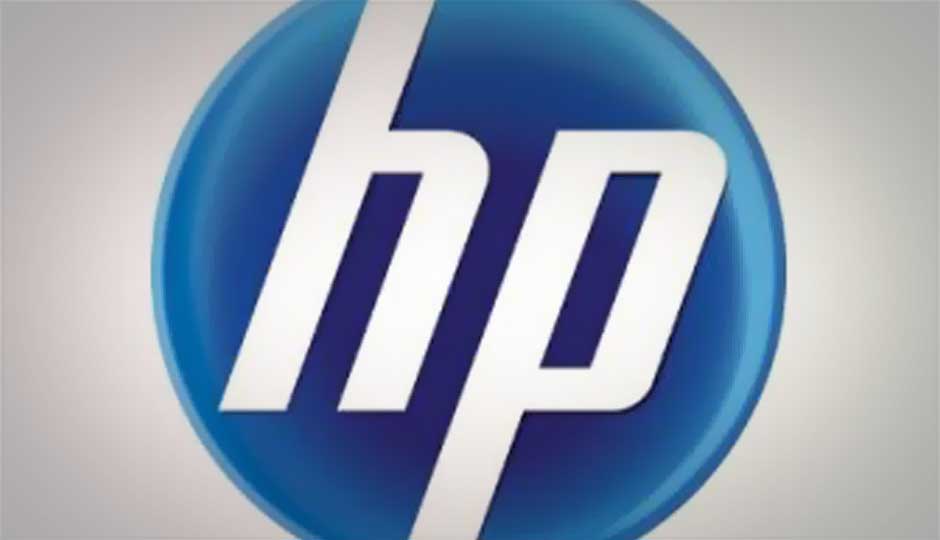 The rumors are coming fast and furious: HP will soon oust maligned CEO Leo Apotheker and replace him with former eBay CEO Meg Whitman; HP will be selling or spinning off its Personal Systems Group (PSG); and HP will be fully backing webOS because of the unexpected response to the TouchPad fire sale.
People seem to forget, however, that as it stands today, HP is a technology powerhouse that still dictates the direction that tech will take in the next few years, if not the far future. For crying out loud, it's one of the few companies large enough to sponsor a ride at Walt Disney World.
However, HP is suffering from a chaotic loss of confidence at this point. Whether that is because of the tech media's hype machine or the bungling of corporate communicators up and down the food chain is irrelevant. HP needs to do something to assure both customers and stockholders that the company isn't imploding under a morass of (perceived or actual) bad management. Here are a few suggestions for the people at the top, if I might be so bold.
Put a stake in the ground. Are you a personal client hardware company or not? One of HP's greatest strengths is that its hardware products (printers, PCs, calculators, etc.) are ubiquitous on people's desks and in people's hands. Thanks to the efforts of the PSG and the imaging group, HP is the number-one PC maker in the world. That's a lot of desktops, laptops, and workstations, even at the razor-thin margins of the PC industry. People need to do work and most do that work on a PC of some sort, so why wouldn't you want to be number one at that game?

If HP keeps the PSG, don't let it languish. It's easy to think a cash cow will continue to produce with little intervention, but the buyers of the world need a reason to continue buying your products. Innovation was what put Bill Hewlett and David Packard in the pantheon of technology gods, and innovation is what keeps HP interesting to buyers. HP is currently on the forefront of innovative PC technology with products like the HP TouchSmart. Don't stop.

If HP doesn't want to keep the PSG, spin it off with the branding intact. When IBM sold its PC group to Lenovo, the brand identity went with it, and so did the customers. Companies still buy ThinkPad and ThinkCenter PCs for their enterprise users because of the perceived quality and compatibility with IBM's servers and services. HP can do the same thing with HP Compaq desktops and HP servers and services.

Decide what to do with WebOS. We're fans of the mobile operating system at PCMag, and the recent run on closeout HP TouchPads shows that the users are too (did you hear about anyone clamoring for the Fusion Garage JooJoo when it was discontinued? Me neither). Price the next version of the TouchPad right, and it could be the iPad contender it wants to be.

Above all, fish or cut bait. Otherwise known as "make up your mind." If you want to be an enterprise software and services company, be the best damn enterprise and services company you can be. Hiring an enterprise dude as your CEO seems to voice that intent. However, if you want to be the largest hardware company in the world (and by most measures, you are), then be that. Stop messing with the corporate identity, and own up to what you are. Stockholders and customers will thank you.

Copyright © 2010 Ziff Davis Publishing Holdings Inc.
source:What HP Can Do to Save Itself