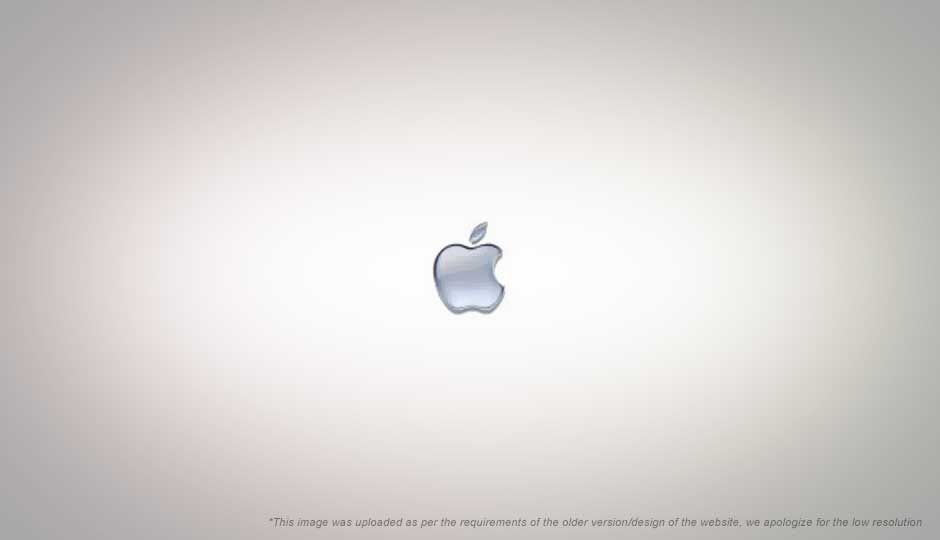 The ruler of the great pome has issued his latest misinformed rant on the Flash player, entitled “Thoughts on Flash”. Just like most edicts against the Flash player by Apple, this too has bits of truth mixed in generous doses of FUD.

For those who haven’t read it, this post by Steve Jobs enumerates Apple’s issues with the Flash player which keep the player off the iPhone OS. He has jotted down his thoughts into a long post divided into 6 points. We shall pass each of these points through the bullshit detector, and see what passes through. We cover some of the major issues under each of the points Steve Jobs discusses.

Point 6: “the most important reason”

Steve Jobs raises some valid points here, but they seem to be mostly covered up by the verbosity of the FUD added to it. As for Adobe, some of these points are going though everyone’s minds, and Adobe will have to assuage these doubts which people have, even the ones which aren’t true.