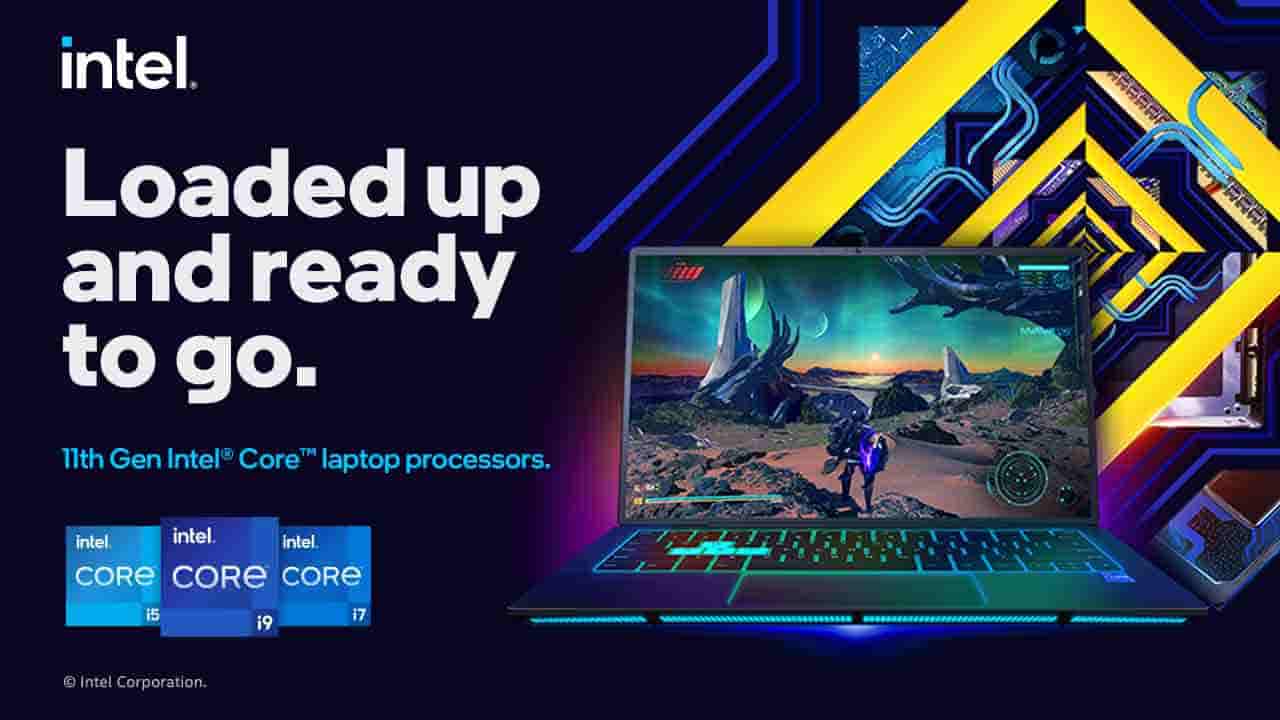 PC gaming is pretty much always in flux with new games pushing graphics fidelity ever higher. Desktop gaming makes the best of this as gamers can always replace components as and when required. However, things aren’t that simple when it comes to gaming laptops. The ideal gaming laptop needs to offer portability, power and performance. It needs to be powerful enough to not only run current gen apps and games smoothly, but also have enough grunt to deal with anything that future titles may throw at it.

Of course, at this point, many members of the so-called ‘PC Master Race’ might suggest that laptop gamers simply switch to the desktop. But it isn’t really that straightforward. You see, those who purchase a gaming laptop are usually looking for a multi-purpose device. They want something that will not only let them game, but also help with college or office work. Not to mention the fact that laptops allow users to work (and game) on the go.

So instead of asking laptop gamers to move to the desktop, Intel® has turned things the other way around. It brought desktop level performance to laptops via the new 11th Gen Intel® Core™ H-series Processors.

So what’s in the Intel® 11th Gen H-Series processors?

Intel’s H-series processors are built around power and performance. This is what makes them such a good option for not only gamers, but also those who need the extra power for work. These include content creators who tend to edit a lot of videos. Simply put, if you are looking for performance, then the Intel® 11th Gen H-series is where you need to start. The 11th Gen Intel® processors are the latest in the long line of processors and offer peak levels of performance and technology.

The 11th Gen Intel® Core™ H-series processors can offer up to 5GHz clock speeds. The H-35 series can offer 4 cores/8 threads, while the upcoming H-45 series ramps things up with 8 cores/16 threads of performance. As mentioned earlier, the new Intel® 11th Gen processors offer truly impressive levels of single-thread performance. This is particularly good news for gamers as most games are single threaded applications. Not only that, but the 11th Gen Intel® Core™ processors are based on the company’s 10-nanometer SuperFin process technology.. This should allow for better performance and efficiency as compared to older processes.

Of course, since this is an Intel® processor, it comes with a whole host of additional features that are designed to make things even more awesome than they already are. This includes Thunderbolt 4™, Intel® Killer™ Wi-Fi 6E (Gig+), Intel® Rapid Storage Technology, Optane™ H20 and more. In fact, processors with the HK designation will also support overclocking for even more power and performance!

However, the best thing about the 11th Gen Intel® Core™ processors is the sheer number of options available to gamers. There are over 80 enthusiast designs that should cater to nearly every need and budget. Those looking for portability will be pleased to know that the processor will also be available in thin and light laptops that are less than 20mm thick.

What do the technologies in the 11th Gen Intel® Core™ processors do exactly?

As mentioned earlier, the 11th Gen Intel® Core™ H-series processors come with a host of technologies and features that make them stand out. This includes Intel® Rapid Storage Technology (RST) that helps users make the most of their SSDs. For the fastest performance, Intel® Rapid Storage Technology can also combine from two to six drives in a configuration known as RAID mode. This allows it to be accessed on each drive simultaneously, thereby speeding up general response time.

The company's Intel® Turbo Boost Max Technology 3.0 automatically optimises lightly-threaded performance. It does this by identifying the fastest cores and directing critical workloads to them. This choice is made based on a number of factors. This includes the type of workload, processor temperature and more.

Intel® Killer™ Wi-Fi 6/6E (Gig+) is another tech that promises faster online speeds, which is a must when gaming online. Intel® claims that its tech will offer 3x faster speeds and up to 75% lower latency. As if that wasn’t enough, there is also Thunderbolt™ 4 technology that offers much faster data transfer speeds while offering a universal cable that can pull off a host of duties.

Here’s what it means to you?

With such processing power under the hood of their laptop. Gamers will be able to enjoy some of their favourite games on the go. This includes both offline and even online titles, provided you find a spot with a good Wi-Fi connection. This means that gamers will be able to play some popular online titles like Valorant, Call of Duty: Warzone and Counter-Strike: Global Offensive while travelling.

By the end of June, you should see Acer and Asus unleash their 11th Gen Intel® Core™ processor based H45 SKUs in the Indian market. Acer will launch the Predator Helios 300 and the Nitro 5 powered by the Intel® Core™ i7. Meanwhile, Asus too plans to release Intel® Core™ i9-powered Asus TUF F15 and the Asus TUF F17 powered by a Core™ i5. Likewise, gamers should watch out for exciting Intel powered H45 SKUs from Dell, HP and Lenovo releasing shortly.

You can learn more about the 11th Gen Intel® Core™ processors here.