Google on Chrome OS: It's NOT a Windows replacement; building media player for Chrome 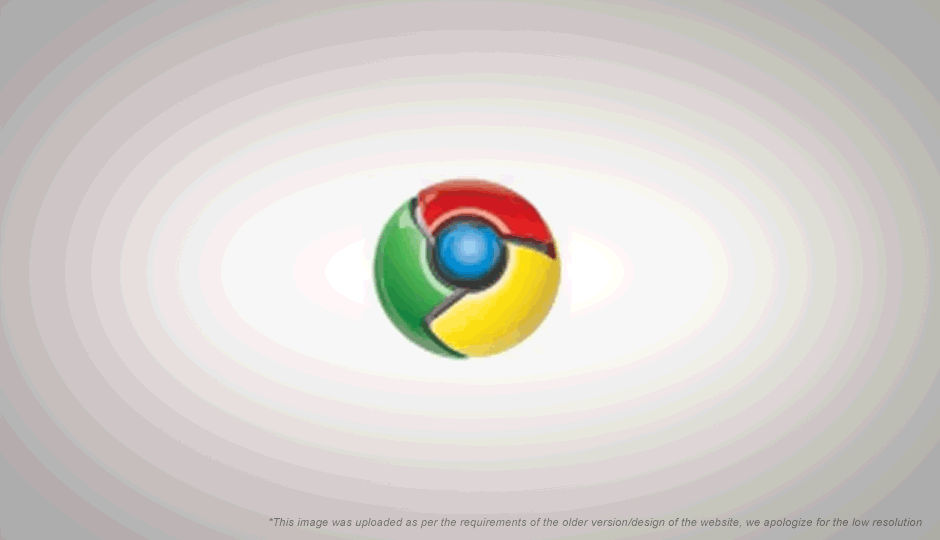 Pretty much stating the obvious, but Chrome OS is no Windows, and Google would like thier future customers to be aware of the fact.

In a conversation with Ars, Google's Ryan Paul, Matthew Papakipos, and Eitan Bencuya discuss some of the lingering questions about Chrome OS, and give us a better idea about the direction of the OS.

First of all, they would not have Chrome OS devices confused with a Windows machine, and for those who need to run Photoshop or do any kind of heavy work, they recommend a traditional, powerful computer.

So where does Chrome OS come into the picture? Who would use it, and where?

It is entirely possible to play games on your computer, yet there is a huge market for dedicated gaming devices as for many people, that is all they want from a device.

The trend we see today is that devices are converging into one smooth graduation from mobile and media players to tablets to netbooks to laptops and so on. It's not always clear where to draw boundaries, because really, there are no boundaries and there shouldn't be.

Phones are computers really, just heavily specialized. As mobiles get smarter and take on more functions, it is hard to distinguish them from computers, because, well they are computers. The only distinguishing feature that mobile phones have (compared to an ultra-low power netbook) is the presence of a GSM / CDMA chipset. A distinction thus needs to be made based on features, rather then purpose. Calling people from a phone (read computer) is a feature provided by that computing device, as is surfing the internet, or installing applications.

In this manner Google likens their Chrome OS netbook to a mobile with a large keyboard and screen, with a greater focus on surfing, and without the ability to make calls, because it doesn't matter what you call it, it is an internet surfing device.

For one, the lack of native application is something which Chrome OS is often criticized for, however Google is trying very hard to recreate a new web ecosystem which will rival most native uses anyway. They will try to create a simple yet flexible system of defining content associations, while still giving users choice. So you could configure your .DOC files to open in Google Docs, or Office Live, or Zoho or any web application you want. Your image files could open in a web application of your choice, or be added to your Picasa web album, or even put into an USB drive. Google want to get this done right, and avoid some pains that users of Windows have become used to.

By having everything in the browser, you end up with a much simpler paradigm, as every page, document, or application is a browser tab making managing tabs, windows an application much easier.

The aim is not to have parity with desktop application, that would be the opposite of what it bring done here. However the web can be criticized to be a slow experience, even for the fastest of connections, crunching all that JavaScript is sure to be a slow task if the processor isn't fast enough. Despite Chrome's super-fast V8 JavaScript engine, Chrome OS' lack of native applications makes it difficult for some of the more common heavy tasks such as viewing HD videos difficult, and makes for a slower internet experience especially since the OS is intended to be run on lower power devices.

For this, Google has its Native Client Libraries or NACL which will allow the execution of native code written in native languages such as C in the browser!

That said, Google is not going to ignore the media aspect of the device, and you'll be able to plug in a pen drive with media (audio or video) files such as MP3s and have them play in the integrated media player application, which is of course going to be browser based. The same application will be able to handle any media you get as GMail attachments.

The web browser is still lacking in a lot of features even those which are important for the web itself. Why do you need to keep a mail window open if you just what to be notified of new mail, install a native app, why keep the Twitter.com page open? Install a native app. Google is looking at all the reasons why the web would need native apps, trying to add those features so you don't need them anymore. So Picasa could upload photos to your account in the background without needing a tab open, while Twitter informs you of new tweets while you continue with your browsing.

Imagine how inconvenient it would be if you had to switch on your computer to find out what calls you had missed, and the SMSs you had received? Waiting for minutes while the computer boots through millions of lines of code to let you send a simple message of a few hundred characters? No, we'd much rather use a mobile for that. Why play games on your computer with an antivirus application or a windows message interrupting your flow every few minutes? Use a gaming console.

In the end what Google hopes to have in your hand is a an internet device which will make sending an email a matter of a few second switching on your Chrome OS device and composing your mail. In the end it only depends on how YOU interact with the internet. It doesn't matter how slow or fast the internet is in your country because this will not make you do anything more with the interent than you already do, it is just like your browser outside of your computer, like your landline when you get tired of Skype.