Goodbye Mr. Mouse, may you rest in peace... 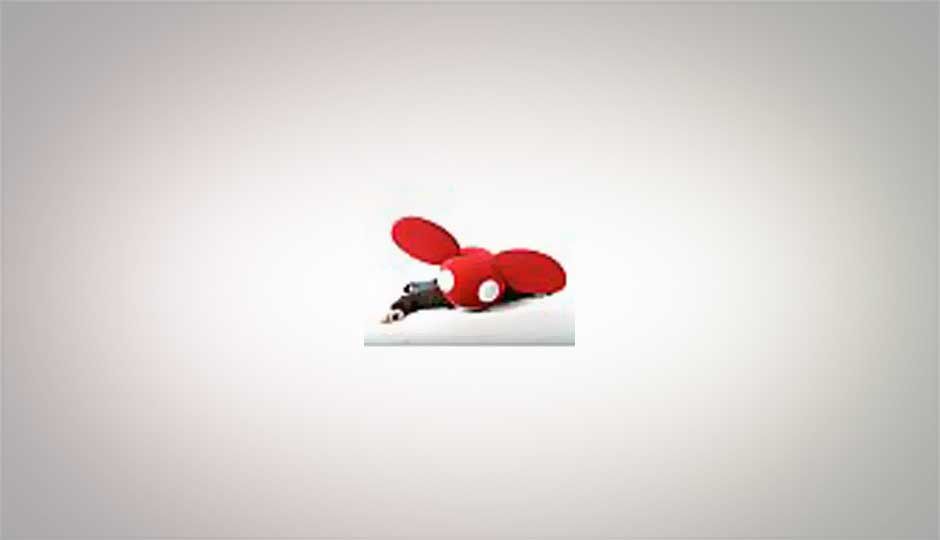 The personal computer is a term that is used widely but yet not really defined. You may argue that it doesn't need to be defined as it is something that is widely understood, and I will agree with you. However, our notions of what a PC is are about to be stabbed through the neck. Who would do such a thing, you ask? Well, actually the very companies that fathered the PC into this world!

You see, Apple and Microsoft are about to replace the PC as we know it. While Apple is aiming to get rid of the mouse in favour of a touch surface, Microsoft seems ready not to just kill the mouse but the pointer as well. If you haven't yet figured out, I'm talking about the next iterations of the two major computer operating systems from the tech giants, Mac OS X Lion and Windows 8 (or whatever they decide to call it).

Now to be fair both the companies haven't quite killed the mouse yet and still support a mouse and pointer. But the intentions are very clear. The mouse is old. It's slow. It's dead. Multi-touch is the new input paradigm. So, let's take a closer look at the soon to be released assassins.

First, let's look at Lion as it is now exposed in all its glory and we know exactly what's going to be shipped next month. Lion is described as iPad meets OS X. They basically took the best features of the iOS and brought it to the Mac. Let's have a closer look.

Lion now has auto-save and resume. All apps constantly save their states and create multiple back-ups of all your work. Each back up is stored as 'version' which can be browsed in a slick 'Time Machine' interface. It is probably the most useful feature of the OS and even though it seems elementary, it has never been done at an OS level. Then there are little features such as modular full-screen apps that can be swiped between and mission control, a major improvement over previous features such as expose, dashboard and spaces. But the real meat of the whole $30 meal is the broad and deep use of multitouch gestures. It may not seem much but it certainly 'feels' like a whole new experience and clearly very iOS like. All the little details are covered from momentum scrolling and the rubberbanding effect while scrolling down to flicking between virtual desktops with a simple gesture. Even the scrollbars disappear, making it feel even more like a touch screen. And it seems Apple badly wants you to use a trackpad to use the new OS (and of course most of their users will). However, the mouse and pointer are still present as the essential part of the interface. It may not be a great experience but the OS still works with a traditional mouse as it does today. Instead of taking away the current experience, we are being presented with a new and better experience meant to attract us away from the mouse.

Windows 8, on the other hand, is still shrouded in a bit of mystery for now. We still know very little about Windows Next apart from the fact that it will run on ARM. And what Microsoft showed off recently only adds to the confusion. Microsoft was basically showing off an extremely slick, windows phone 7 like shell for windows as we know it today. Essentially they have replaced the start menu. And it now works like a tablet OS and there is no mouse pointer, if you're using touch. What's funny is that, though Microsoft still supports the mouse, using a mouse actually seems like a pain in this new shell. Windows 8 is clearly meant to be used primarily on a touch screen. However, as soon as you launch any traditional windows application, you are back to a windows 7 UI, and the mouse suddenly becomes essential again. This only adds to the current confusion about the OS. Clearly Microsoft wants to kill the mouse, but they are having a tough time doing that while dealing with all the backward compatibility baggage of old Windows applications. Now, there is a lot that has not been yet revealed about Windows 8, but certain intentions are already clear.

The tech giants have all but declared the mouse to be a misfit in today's world. It is not quite dead yet, but it is just being treated like an old relative on his death bed. The mouse has had a good long life and we hope that it may rest in peace.