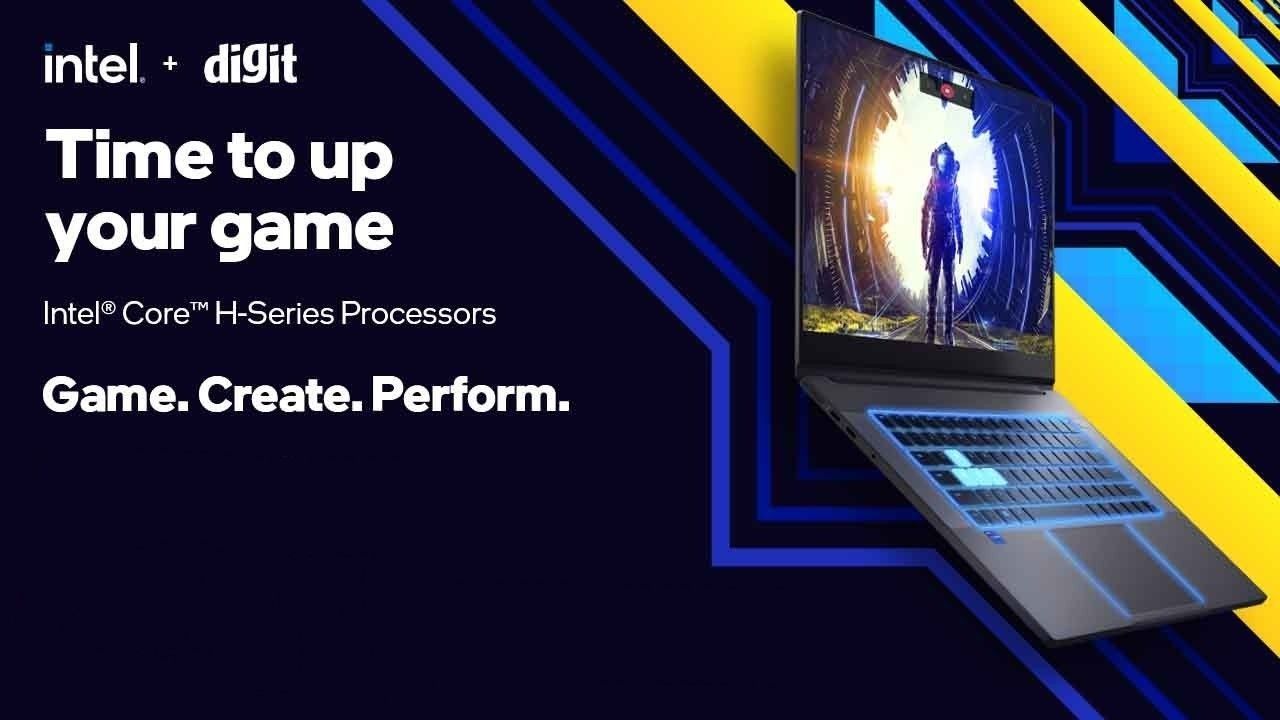 The new Intel® 11th Gen Core™ H-series processors are jam-packed with some of the best that Intel® has to offer. However, understanding how this technology will affect your usage and how it benefits gamers and creators can get complicated. This is why Digit and Intel partnered to host a live AMA session. This session aimed to go beyond jargon and explain the processors in detail. Not only that, but it also hoped to help viewers find the right Intel® 11th Gen Core™ H-series processor. The session was hosted on August 5, at 8:00 PM, and everyone was invited. Viewers were also encouraged to register for the AMA beforehand and ask their questions.

The live AMA session was hosted by Digit’s resident laptop expert, Karthik Iyer. He was joined by Akshay Kamath, Director of PC Client Sales, Intel® India. Both of them would not only explain the new Intel® 11th Gen Core™ H-series processors in detail but were also the right people to answer any and all questions users had. 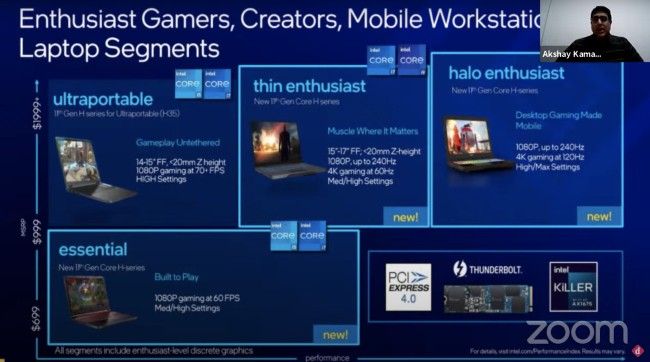 Before getting into the gist of the AMA, let’s go through some numbers. Even before the AMA session began, it received 4,253 registrations for the same. That’s over 4,000 questions right there! And this wave of interest didn’t seem to slow down one bit. Over 3,200 users participated in the live season and there were over 3,700 comments alone. Needless to say, people were quite psyched!

The session kicked off with a short presentation that detailed all of the new technology in the new Intel® 11th Gen Core™ H-series processors. The presentation also explained exactly how this technology would benefit gamers and creators. Following the presentation, the floor was open for the community to make their voices heard. Karthik Iyer and Akshay Kamath then answered a bunch of interesting questions. 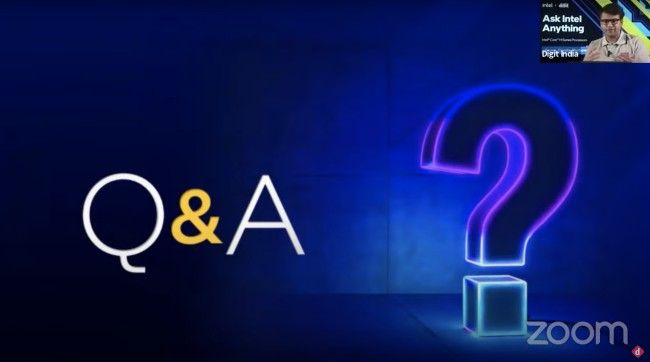 The Digit Squad members kicked off the Q&A section of the session by joining the live AMA. Garv Tandon was the first, followed by Vipul Lokahnde, Pranit Manda and Viraj Pashte. All four of the members asked pertinent questions related to overclocking, cooling, battery life, and how the new Intel® 11th Gen Core™ H-series processors compared against its predecessors.

Some Digit Squad members also sent in pre-recorded videos. This included Vasav Chawla from the IndianSoldier1 channel, SaiKiran from Telugu Tech TV, and Manoj Kumar from the Tech MM YouTube channel. Altogether, these YouTubers have a total subscriber base of over 8 lakhs. 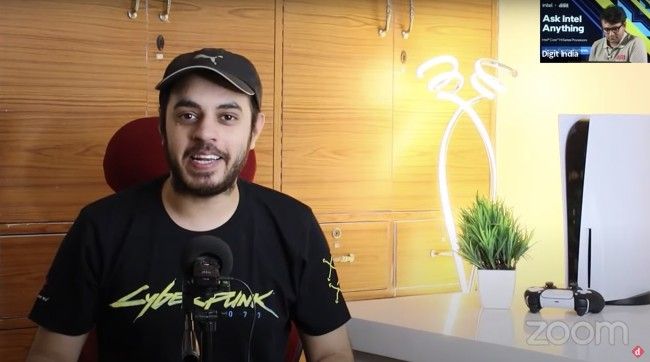 After this, questions were taken from those who had registered for the AMA. These questions were quite varied and served to highlight how useful the Intel® 11th Gen Core™ H-series processor will be to gamers and content creators. Questions asked by the viewers of the live session were also taken here.

Finally, it was Quiz time! The rules were simple, Karthik asked the viewers three questions about the Intel® H45 processor. The viewers had three minutes to answer those questions. The first person to send in the correct answers along with their details was the winner. At stake was a brand new Intel H45 laptop!

And so ended a very eventful AMA Live session on the new Intel® 11th Gen Core™ H-series processors. If you missed out on it, don’t fret. You can check out the whole session below!

If you missed out on winning a free Intel® H45 laptop, fret not. Intel® has a lot more in store for gamers. The company will be hosting it's Intel® Gamer Days festival next month. As the name would suggest, Intel® Gamer Days are all about YOU, the gamer! It doesn't matter if you are on the lookout for a new gaming PC, or planning to upgrade to make your desktop build perfect. Intel® Gamer Days should excite all! From September 2 to September 12, gamers can look forward to a plethora of deals on Intel® 11th Gen Core™ H-series processors. These deals will be provided by different laptop, desktop, and retail partners. Want to know more? Well, of course you do! So remember to follow Intel India's social media handles to know more. The links for the same are below.