Most mainstream laptops we saw in 2017 were thinner, lighter and better in every way over their predecessors. What’s more, we saw discrete graphics cards becoming a mainstay in this category with a majority of sub-50K laptop now offering entry-level discrete graphics cards as standard. Even battery life has improved across the mainstream category.

The primary reason for this change is the evolution of computer hardware over the past year and the overall decrease in price of key technologies such as fingerprint scanners. This year we also saw some key launches in the mainstream category from almost major laptop makers. HP, Lenovo, Acer, Dell and Asus, all had plenty of laptops sent to us for our Zero1 Awards, but only one can have the glory to be the winner. Here are our Zero 1 Award winners. 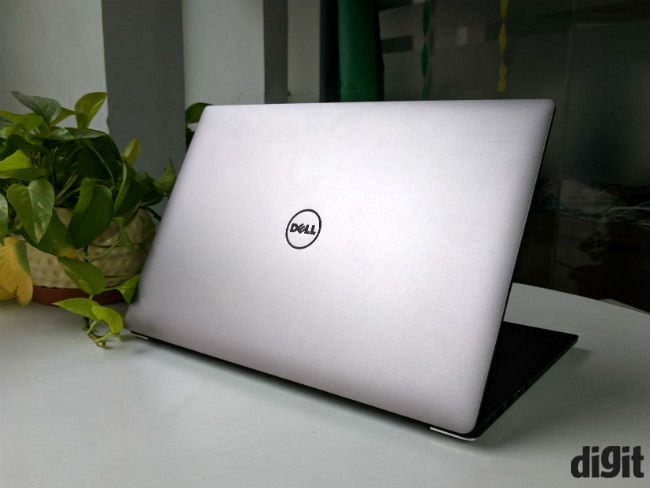 2017 ZERO1 AWARD WINNER: Dell XPS 15(₹ 225258 at amazon) 9560
The Digit Zero1 Awards are all about raw performance and the best performing mainstream laptop we tested is the Dell XPS 15 9560. The XPS 15 is a larger version of the XPS 13 but with a lot more firepower under the hood. For starters, you get a 15.6-inch display smartly integrated in a 14-inch chassis, giving it a premium look. It is powered by an Intel Core i7-7700HQ processor and packs 16GB of RAM. Graphics duties are handled by the NVIDIA GeForce GTX 1050, which can take on most games available today.

At the same time, the machine offers best-in-class battery life of over 10 hours and weighs less than 2 kilograms. In short, the Dell XPS 15 is an amalgamation of everything you would ever need from a mainstream laptop. It has the performance of a gaming laptop (though battery life will take a hit when gaming), the battery life of an Ultrabook and a tried and tested industrial design. 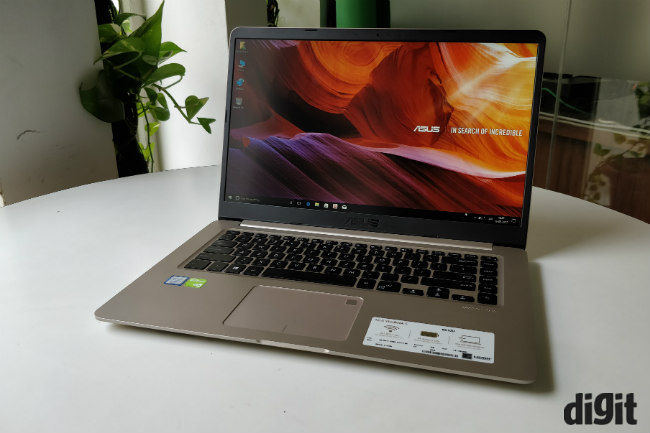 RUNNER UP: Asus VivoBook S15(₹ 49990 at amazon) S510U
The Asus VivoBook S15 seeks the same design philosophy as the Dell XPS 15, but is available at a lower price, making it a more appealing option. The difference in pricing also means that you are getting a less powerful device than the Dell XPS 15, but it will still meet most of your requirements. The machine is powered by a newer 8th gen Intel Core i7-8550U processor, which is coupled with 16GB of RAM. On the graphics front, it features the NVIDIA MX150 GPU, which is not as powerful as the GTX 1050 but does offer a much better gaming experience than onboard Intel HD graphics.

Like the Dell XPS 15, the Vivobook S15 is also slim and lightweight. It also has a thin bezel display, which isn’t the best in the world, but looks just fine. What drags the Asus behind is the battery life and storage speeds, both of which aren’t anywhere close the Dell XPS 15, putting it in the runner-up position. 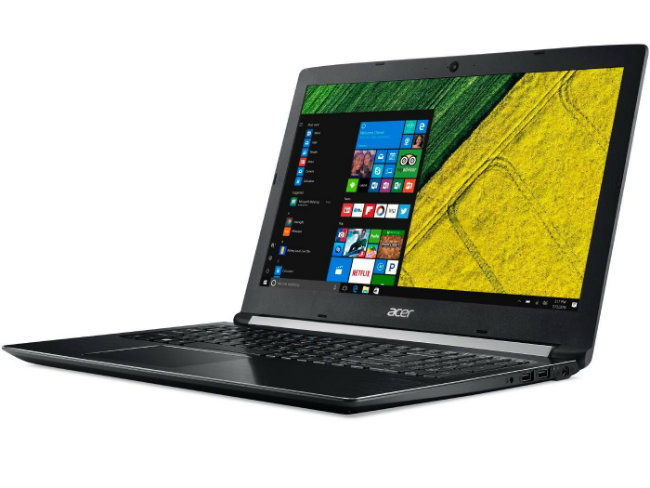 BEST BUY: Acer Aspire 5 A515-51G-571Z
While the Dell XPS stands at the pinnacle of the category and does not compromise on performance, It is not really a value for money option. Here is where the Acer Aspire 5 comes in. Offering an 8th gen Intel Core-8250U processor along with a NVIDIA MX150 GPU, the Aspire 5 is a better value option than either of the two machines mentioned above. However, the 50K price tag means that you end up with 4GB of RAM and 5400RPM HDD. That said, the new processor along with the MX150 GPU makes it a capable machine for the price.