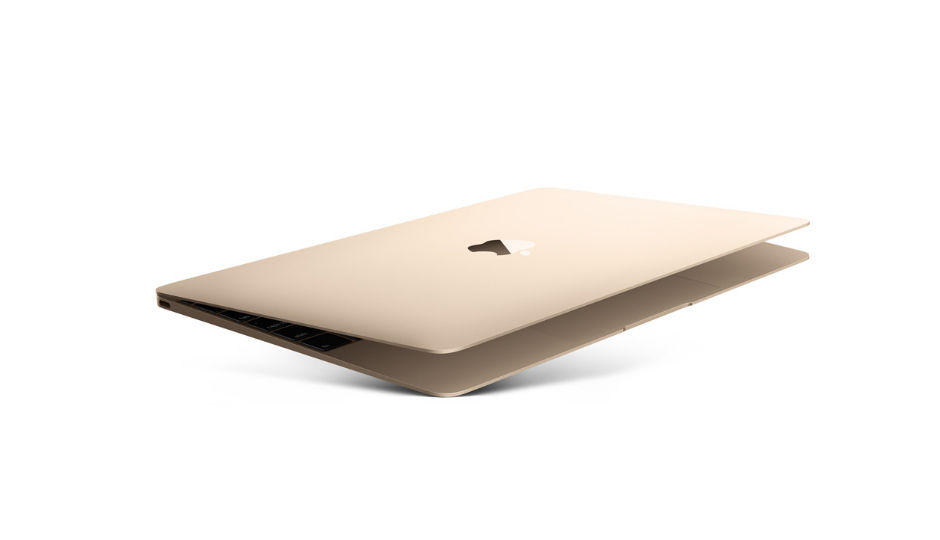 Yes, the MacBook series is all set for a major revamp later this year. If the news grapevine is to be believed, the upgrade could bring significant changes to the MacBook Pro’s hardware design along with some interface tweaks and feature inclusions for the existing MacBook line-up. Of course, currently Apple has not confirmed any of these rumours officially, but analyst projections and company “sources” have given us netizens enough to whet our appetite.  Here’s what we know till now.

1. OLED Touch Panel resting on top of the keyboard

It has almost been a year since talk about Apple switching to OLED displays for the iPhone 7 started circling around in the tech world. A report by Bloomberg also suggests that the company’s suppliers are ramping up efforts to mass produce OLED displays for the iPhone 7, which is expected to be announced later this year. When it comes to the MacBook Pro, a recent report by famous Apple analyst Ming-Chi Kuo from KGI Securities says that the Cupertino tech giant is planning to include an OLED touch display above the keyboard. This will essentially make make the function keys non-physical in nature.

Touch ID, an element borrowed from current generation iPhones and iPads, is also suggested to be featured in newer Macs. As per a report by 9to5Mac, Apple is looking at way to integrate Touch ID for unlocking and payments on the entire upcoming MacBook series, not just the MacBook Pro. 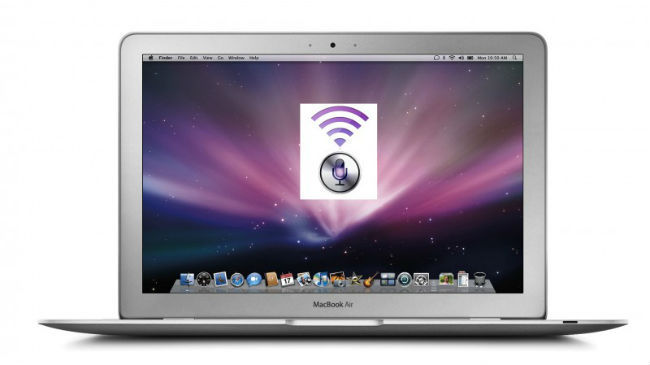 Image only for reference

Numerous reports predict that the new range of MacBooks will focus on being ultra thin. This was also confirmed by analyst Kuo, who said that Apple is focussing on making “thinner and lighter” machines this year. Now, as per a report by Digitimes, the new MacBooks will sport a metal hinge design, keeping with the company’s philosophy of a thin & light design. Digitimes also reported that Amphenol will be manufacturing this new metal injected molded hinge. Currently, Amphenol also makes various parts & components for the Microsoft Surface tablets.

After surfacing on the Apple Watch and the Apple TV, Apple’s voice assistant Siri is all set to make its debut on the MacBook. Reports from 9to5Mac suggest that Apple plans to rollout Siri to MacBooks with the release of OS X 10.12. Maybe they could include a touch action to bring up Siri from the OLED touch panel on the keyboard.

Along with the above mentioned upgrades, analysts also predict that Apple will deem the MacBook Air an entry-level buy, followed by the MacBook, and then the Macbook Pro. We will keep an eye out for more such reports on Apple’s upcoming announcements. Till then, keep reading Digit and keep those comments coming.