Apple Tablet: The rumours and expectations 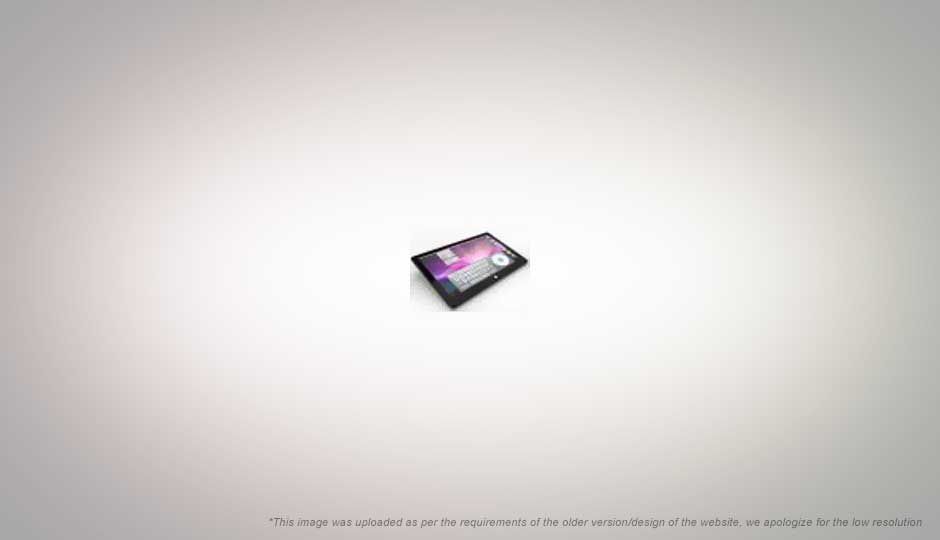 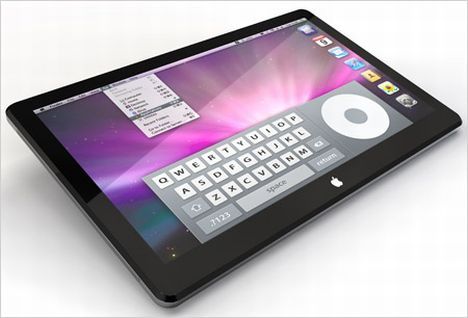 The Apple Tablet (which is rumored to be called iSlate) is slated to be released on January 27th (that is, again a rumor). We bring you all the specs (which are also rumors) being associated with the iSlate and what we can expect from the company which has accelerated the mobile phone and Portable Music Player technology by many years. Will this be the device that can enable Apple to get a hold on the market which has eluded it for so long? We will have to see till the device releases on January 27th.

Apple has registered the domain iSlate.com through an intermediary to keep the name a secret. They have trademarked it through a shell company called Slate Computing, which falls in line with the secretive practices before the release of iPhone. Although the machine is speculated to be announced on January 27th, The Wall Street Journal says it will only start shipping in March or April.

iPhone was released with a price tag of $600 and lost a hell lot of customers due to the steep price tag. Someone finally showed Apple the right way and they dropped the price to $400 and finally to $200. Apple seems to be repeating their mistake with the iSlate, as rumors suggest that the machine can cost as high as $1000. AppleInsider said that the machine “is expected to retail between the cost of a high-end iPhone and Apple’s most affordable notebook.” According to Gizmodo’s sources, the device can cost anything between $700 and $900. This price is almost double the price of your average netbook. Going further, DigiTimes said that tablet was delayed due to an OLED upgrade, and will now cost an insane $1500-$1700. Steve Jobs also gave an ambiguous hint stating that “ We don’t know how to build a sub-$500 computer that’s not a piece of junk.” Among these many sources, it’s difficult to pick out a favorite and we expect it to be near $850.

The hyped thing that has been associated with the iSlate is its size. There were three rumored panel sizes -7 inch, 9.6 inch and 10.6 inches. Apple told its publishers that “small enogh to carry in a handbag but big enough to not fit in your pockets.” The WSJ believe that it has a smize smalled than Apple’s current notebooks but much bigger than the iPhone. iLounge came up with a theory that explains all the previous ones- It had 3 prototypes but the 7-inch ones were considered to be very small, so they have settled for a 10.7 inch. It says that the tablet has “7x the touchable surface area” of an iPhone. Yair Reiner, a research analyst at Oppenheimer , stated that the tablet will be finally having a 10.1 inch LCD screen (No OLED!) in a note to investors.

The tablet is rumored to come in two different versions- With and without 3G. Rumors also suggest that it will only support Verizon. Apple is reportedly going to give this tablet its first in-house processor. It will possibly run on an ARM-based processor from PA semi, the processor company which Apple bought some time ago. Apple is also reportedly working on two different material finishes for the device.  Reuters also reported that AVY Precision technology has started producing Aluminum Casings for a second quarter launch. It might also sport a webcam, though we have no reports confirming that.

The tablet is most likely to have quite a drastically different interface from the iPhone. The tablet, most likely will not run a spec-ed up version of iPhone OS 3.1, but rather a spec-ed down version of the Mac OS.  It will have also have support for the Apple app. Store.

We still wait to see how this device will impact the computer market. Can it have the same effect as the revolutionary iPod ,which had such a strong impact that the company which invented the Walkman is now making iPod docks? Or the iPhone, which gave a scare to the company dominating the mobile market for around a decade? We still have to wait and see how this progresses.