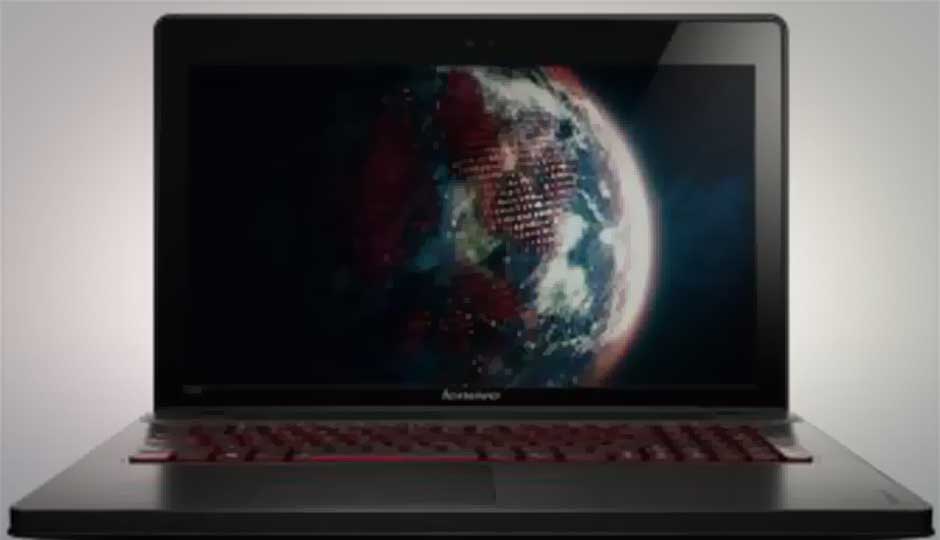 Through the last year and a bit more, we have seen the laptop display resolution become fairly standardized at 1366 x 768 pixels, for most laptops, irrespective of the size of the screen. When this upgrade was made from 1280 x 720 pixels and 1024 x 768 pixels, it seemed like a big deal. But quite frankly, we have soldiered on with this for a bit too long.

But we must shower Apple with a generous dose of credit. Ever since the Cupertino giant started advertising the "Retina Display" on the newer generation of MacBooks and the other iDevices before that, the rivals in the expected craving to compete (or copy, depending on which camp in you are in), started making laptops with high-resolution screens. While the "Retina Display" varies across the different types of devices it comes on, the premise was simple - a screen with a pixel density that is so high that a user can't distinguish the individual pixels during normal use. To understand this, you need to look at the same content side-by-side, one on a standard 1366 x 768 pixel display and one on a high-resolution display.

Incidentally, while Apple decidedly helped push the concept into the mainstream, it wasn't the first laptop maker to introduce high-resolution screens in its machines. Sony has had full HD screens on its expensive Vaio laptops for quite some time now, and Dell had been offering better-res displays as upgrades on its machines.

Keeping in mind the demands of users who use laptops to create graphic and visual content, and the need for better displays to consume high definition content, certain laptops now come with better than what-we-usually-see displays. Among all the options, we have shortlisted a bunch of laptops and ultrabooks that you can consider. 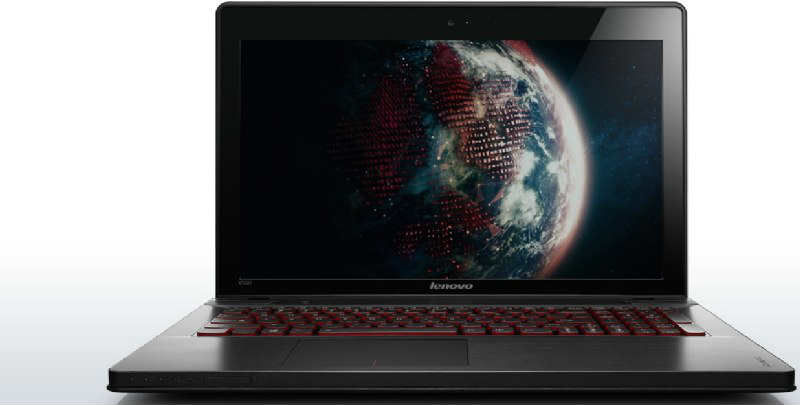 Lenovo has pretty much loaded the IdeaPad so much that it is almost bursting to the seams. There is the third generation Intel Core i7-3632QM processor clocking at 2.2GHz, and is paired with 8GB of RAM. For the storage bit, you will get a 1TB hard drive. But the critical bit we are talking about in this write-up is the display. The Y500 has a 15.6-inch display with a Full HD resolution of 1920 x 1080 pixels, which is more than the standard 1366 x 768 pixel display the sibling, the Z580 has. Fairly bright and handles colours rather well. The fact that it also packs in an Nvidia GT650M (2GB) graphics card makes this machine equally comfortable as a workstation for someone designing the cover page of a magazine or on the table of a student who wants to play the latest game titles. The only slightly negative point of this machine is 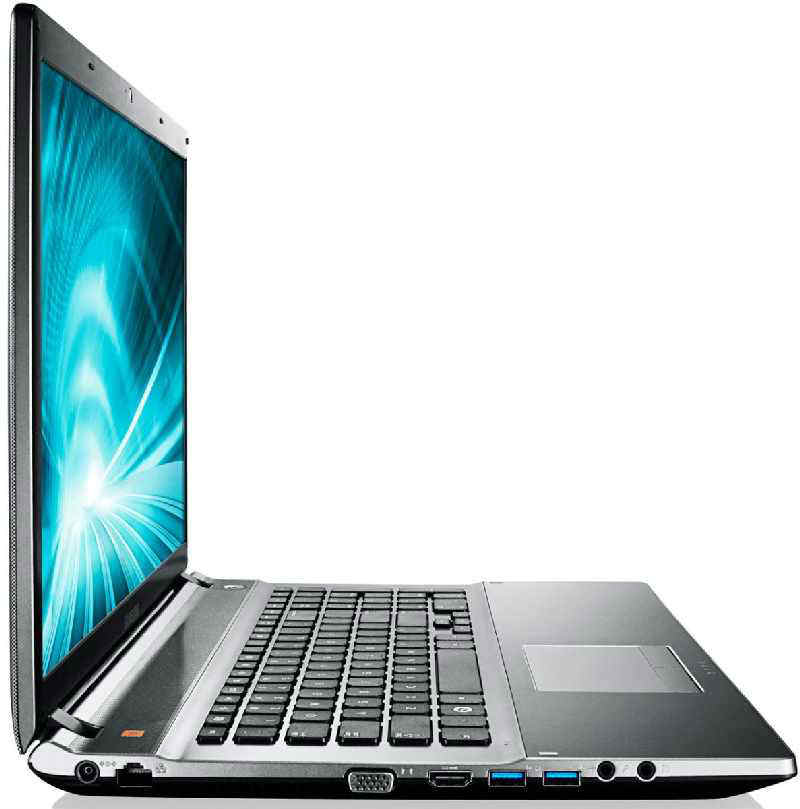 This is the alternative to the IdeaPad Y500, with fairly similarly loaded specification sheet. Samsung has packed in the third generation Intel Core i7-3630QM processor that clocks at 2.4GHz. There is 8GB of RAM to help it along. Keeping up with what Lenovo is offering, Samsung has also packed the NP550P5C with a 1TB hard drive, and the Nvidia GeForce GT650M (2GB) graphics. The display is 15.6-inches, but is a brighter LED backlit one. The resolution of this display is 1600 x 900 pixels. Why we are recommending this laptop is because of the very bright display and the extreme text crispness, something that most other laptop displays are unable to reproduce, except probably the much more expensive Samsung Series 9 ultrabook. 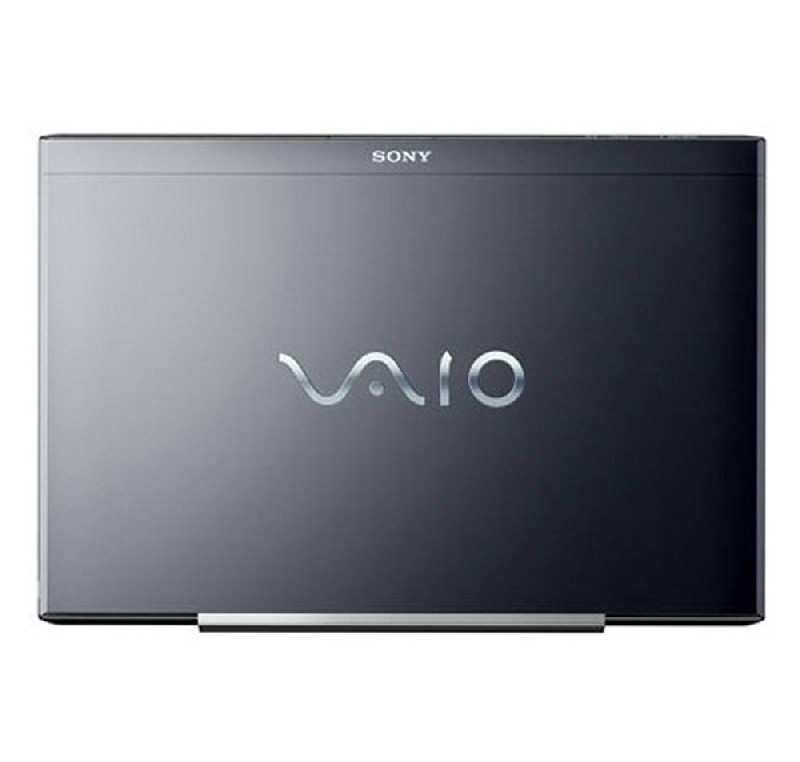 On the face of it, you may scoff at the spec sheet and claim that Sony is shortchanging you for the money that is being spent. Well, this is powered with a third generation Intel Core i5 processor, 4GB of RAM and a 750GB hard drive. Graphics are taken care of by the Nvidia GeForce GT640M (2GB) chip. But why we are asking you to consider this laptop is because of the unique display. The size of 15.5-inch is enough to make your ears stand up in attention, because the number just doesn’t seem right! But it does, because in the midst of all the LED backlit LCDs and the plain LCDs, this is an IPS LCD display with a Full HD resolution of 1920 x 1080 pixels. Given that we did a side-by-side comparison of this laptop display with those of some rivals, we are confident when we say that anyone working with graphics or visuals need this kind of a display to see colours the way they were meant to be. The magnesium and aluminum chassis makes this rather robust, but when picked up, the slimness of the laptop is exemplary. The lid is very thin, yet will not break, even though you may feel it would.

Without a shadow of a doubt, this is one of the superior ultrabooks available in India at the moment. And it costs quite a lot of money, but with good reason. The Duralium chassis is unbelievable solid, yet keeps the entire package very light. Incidentally, this is the material used in the aircraft construction. Fairly powerful package – Intel Core i7 – 3517U clocking at 1.9GHz, 8GB of RAM and a 256GB solid state drive. For an ultrabook 15-inch LED (1600 x 900 pixels) display is a huge bonus in itself, but the Series 9 carries on with the good work. The resolution is also being referred to as 900p. This is the brightest display among all ultrabooks, and the text is very crisp and comfortable to read. This is also one of the least reflective displays among all, which makes usage in most environments rather comfortable. The lack of dedicated graphics means you cant really enjoy this display for gaming or graphics intensive tasks, but the daily computing tasks will be a lot more fun. 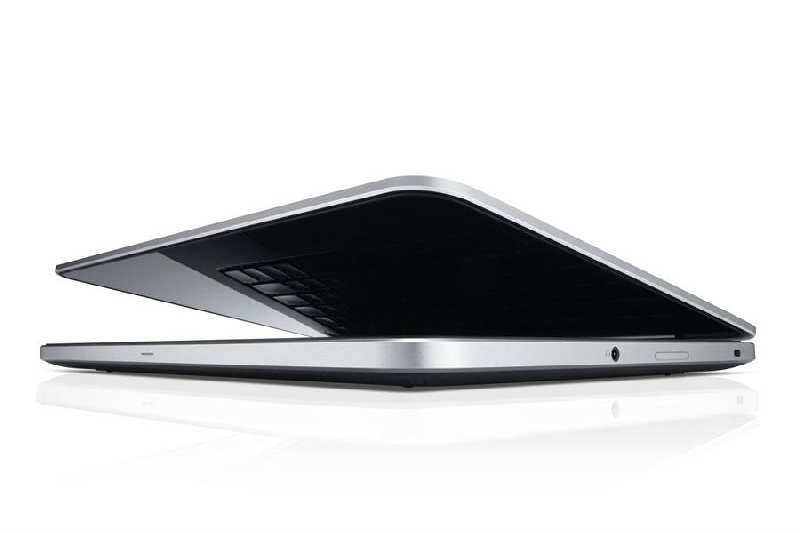 This is one brilliantly built ultrabook, with the generous use of aluminum, magnesium and silicon across the chassis. We will not go into the details of the specs, because there are multiple configuration options available. But yes, the entire package is a delight to use, but the cherry on the cake is the very comfortable display. The 14-inch display has the 900p resolution, similar to the Samsung Series 9. Admittedly, the XPS’s display is not as bright as that of the Samsung ultrabook, but is rather impressive nevertheless. It compensates for the slightly lesser brightness at the same settings by handling colour better, and yet retains an equally comfortable readability of text. Slightly more reflective display than the Series 9 though, and can be a drawback in certain cases.

These are some of the laptops that come with better displays than most of the rivals, which still offer the 1366 x 768 pixel res. We would like to hear about your experience if you have used another modern laptop that has a very good display.