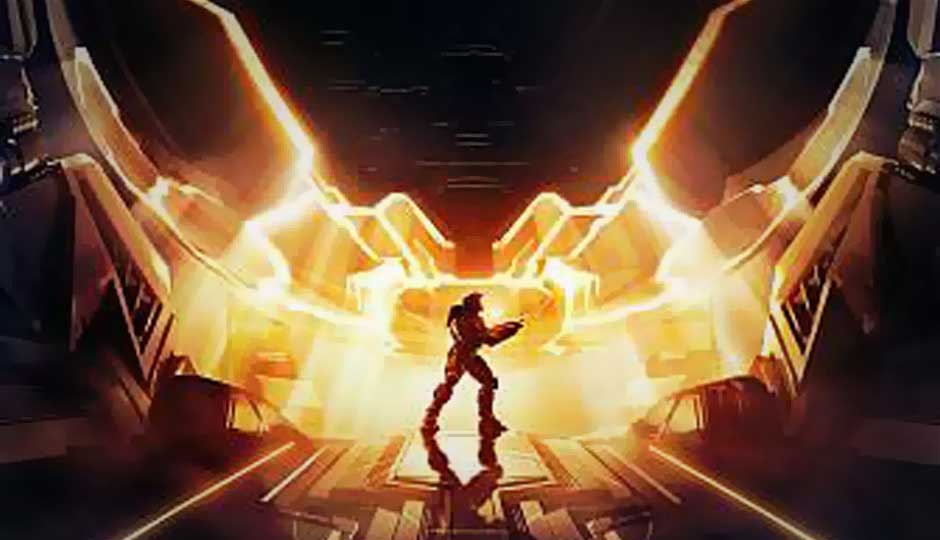 Top games to watch out for this November

The gaming season gets better as the year comes to an end. The biggest highlight of October was of course Assassins Creed III, but was that the biggest game of the year? Well if your answer is yes, then please go through the list of games that are yet to

The gaming season gets better as the year comes to an end. The biggest highlight of October was of course Assassins Creed III, but was that the biggest game of the year? Well if your answer is yes, then please go through the list of games that are yet to hit store shelves in November, after which you may want to revise your opinion.

Shortlisting the games set to launch in November was quite a task, but we think we have a pretty comprehensive list that will appeal to all a large array of gamers and will definitely burn a big hole in your pocket if you decide to pick all of them up.

So, here’s a quick look at seven AAA games to watch out for in November.

Halo 4
The name says it all. It's a Halo game, it's the fourth title in the adventures of Master Chief and it is a brand new trilogy. The game is an Xbox 360 exclusive and the story arc is set 5 years after the events of Halo 3. There is an ancient evil that threatens the entire universe and it’s up to you to don the role of Master Chief and save the day.

Besides having a killer single player campaign, the Halo franchise has been credited with having a kickass multiplayer. And we are certain that that Halo 4 will not disappoint in that regard.

Halo 4 will be available on store shelves from November 6 for Rs. 3,299. Those looking to pick up the Limited Edition will have to shell out Rs. 4,599.

Disney Epic Mickey 2
Epic Mickey was a Wii exclusive but the sequel has gone multiplatform. Gamers will don the role of Disney’s favourite mouse – Mickey Mouse, and for the first time ever, Oswald the Lucky Rabbit -- Walt Disney's first cartoon star.

The two characters will return to Wasteland and join forces to save the day. Both the characters have their own unique abilities. Mickey has his trusted magical paintbrush that wields paint and thinner to manipulate the environment and Oswald has a powerful remote control that lets him command electricity.

ZombiU
The Wii U hasn't been officially launched in India but we are sure that many of those who can get their hands on the console from abroad already have. ZombiU is a Wii U launch title and places players in the middle of London circa 2012. A plague has converted the population into zombies and it is up to you to save the day.

ZombiUis a first person shooter and implies some interesting gameplay mechanics. One cool feature is that it puts players in the body of a different survivor each time they die. This also gives players the ability to track and kill their previous character that is now infected.

Hitman: Absolution
Agent 47 is back! In this adventure our cold-blooded assassin has been betrayed by the ones he once trusted and finds himself drawn into a dark conspiracy. Has he finally met his match?

The game has gone bold with an open world setting. Agent 47 has the ability to monitor his targets movements in the same way that Assassin’s Creed has ‘eagle vision.’ Classic elements such as costumes and tasteful techniques of assassination make a comeback here, along with new gameplay elements.

This is a brawling game that features the best from the world of PlayStation including the likes of Kratos, Sly Cooper, Sweet Tooth, Parappa the Rapper, Sack Boy, Big Daddy and more.

Gamers can take the action online in the multiplayer mode and cross platform between the PS3 and the Vita.

PlayStation All-Star battle royale will hit shelves on November 20th 2012 for Rs. 3,000 for the PS3 and the PS Vita

Lego Lord of the Rings

The epic trilogy of the Lord of the Rings goes Lego. The game follows the original storylines of ‘The Fellowship of the Ring’, ‘The Two Towers’, and ‘The Return of the King’. Players can team up in pairs as Lego Lord of the Rings minifigures to experience the adventure.

Players can take on the role of the most adored characters in the books and movies, including Frodo, Aragorn, Gandalf, Legolas, Gimli, Boromir, Sam, Merry and Pippin.