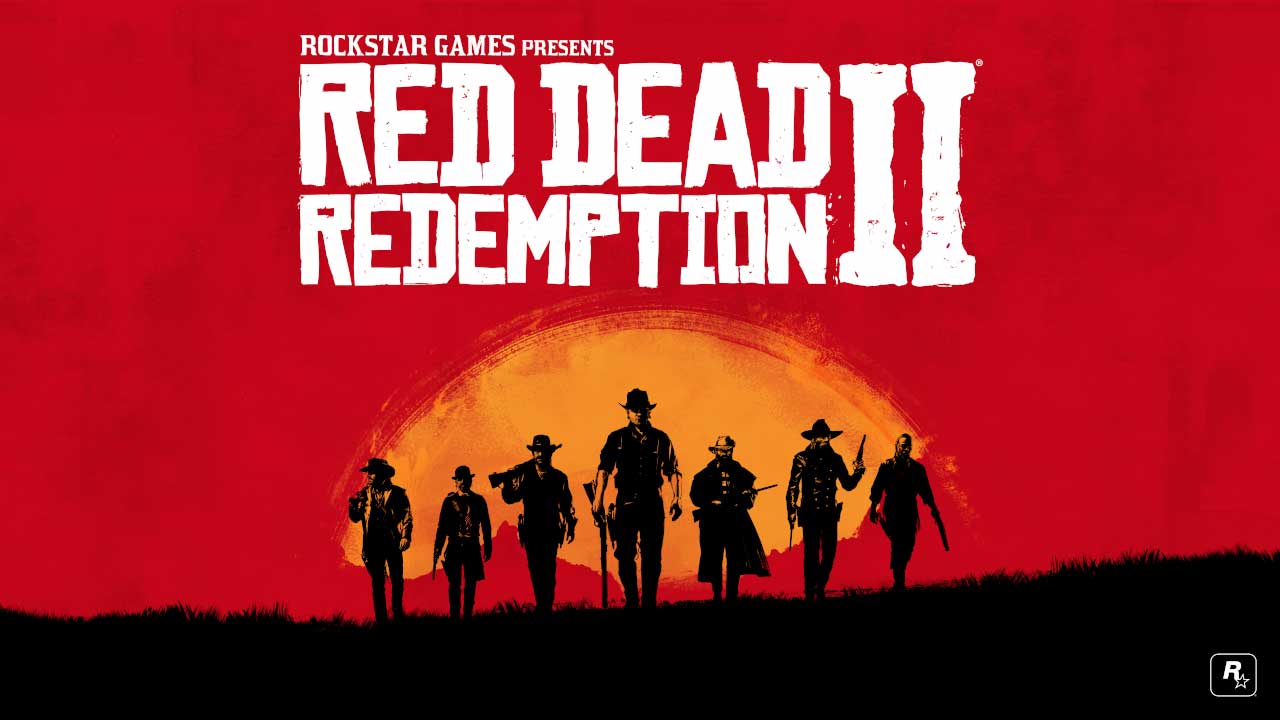 We were quite upset when we found out that Red Dead Redemption 2 wasn’t coming to PC when it first launched. We didn’t have reason to believe it would, considering the first Red Dead Redemption never did. Boy, are we glad that it did make its way to the superior gaming system. One of us even begrudgingly nominated the game for Game of the Year, despite slogging it out on the PS4. So we knew it was good, but how good is it on PC? Let’s find out.

In typical Rockstar fashion, Red Dead Redemption 2 features a looong story. There’s a lot of talking to get through. It’ll take you 40+ hours just to rush through the main story, imagine that. Rockstar thinks we’ve all got a lot of free time, don’t they? If you’re a completionist, you’re easily looking at over 60 hours. This isn’t really a bad thing, like we mentioned on the console review, this isn’t a game you want to rush, you will get burned out. Just take it as it comes. 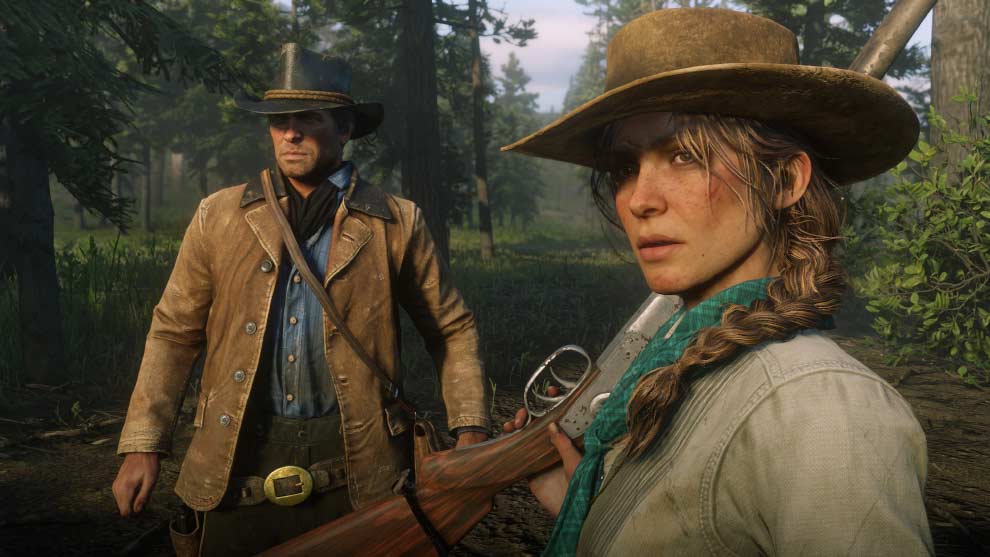 Speaking of the main story itself, it ranges from doing absolutely mundane tasks like shovelling sh!t to epic action sequences like train heists. If variety is the spice of life, this game is as spicy as it gets. As for the plot, you’re in the boots of Arthur Morgan, part of a ragtag gang of people under Dutch van der Linde, trying to live a free life away from the constraints of civilization, by any means necessary.

If you thought the attention to detail was insane on console, you have to play the game on PC. The detail is mind-boggling. The way the world reacts to Arthur for one, people notice if you’re covered in blood and are visibly repulsed and vary of you, similarly, they will take note if you’re covered in mud and steer away. You enjoy friendly banter with your companions, or sing to yourself when you’re alone. Rockstar have populated the world plenty of activities and small mini games, where Arthur further showcases the depth to his character with little quips and reactions. Random events also keep things fresh, like suddenly being stopped and robbed at gunpoint, or walking in on a kidnapping in the process. There’s no fixed approach to take, you’re free to take whatever course of action you please.

Arthur Morgan is a masterpiece of a character. The world reacting to Arthur is one thing, but the way he reacts to the world is another. You can feel his pain, his sadness. Every beautiful sight you see has a sad tinge to it, because through Arthur’s eyes, that’s what you stand to lose. His very way of life. The world of Red Dead Redemption 2, though already gorgeous and amazing, is made even more so, thanks to Arthur. The man writes a diary ffs, complete with scribbles and everything. 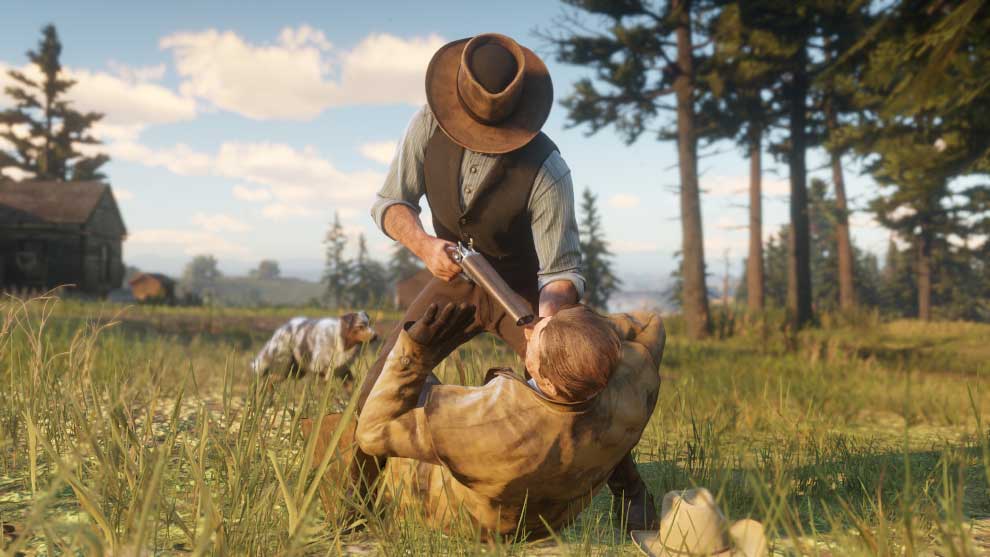 Not much has changed here, same old same old. The only difference being now you can use a keyboard and mouse and it’s SO much easier to aim and shoot. Even though consoles had aim assist, there’s nothing quite like keyboard and mouse when it comes to pointing and shooting at stuff. There were however, a lot of stability issues on launch. During the first week, there were lots of crashes, issues with the new launcher, it was not pretty. They managed to tone that down after the first week. You’d think after taking this long to port the game to PC, it wouldn’t be this broken, but that was the sad state of things. 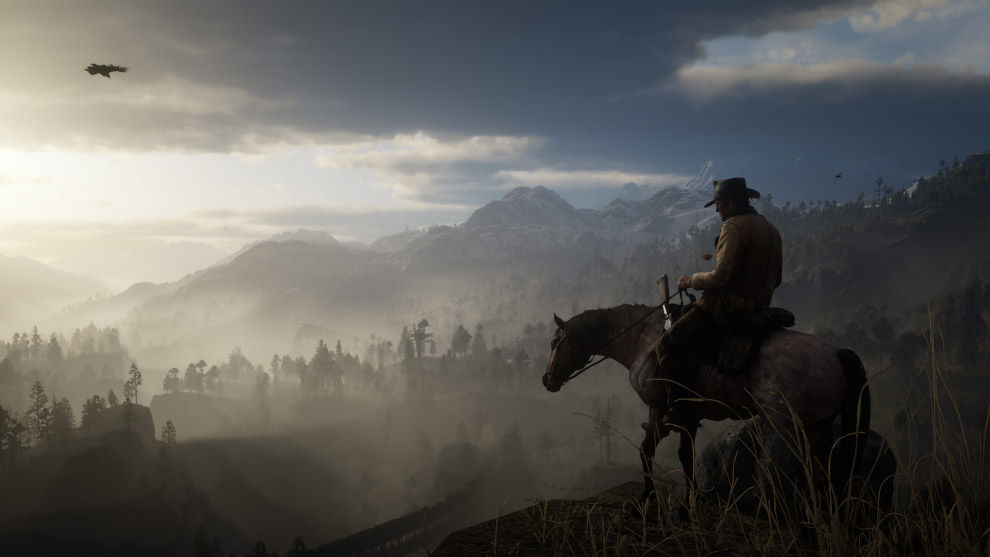 Rockstar has created one of the best open worlds gaming has ever seen. We played the game on medium to low settings on an Nvidia GTX 1060 @ 1080p, if you’re looking to enjoy the game on Ultra settings though, you’re going to need a beefy rig, at least an RTX 2080. Due to optimisation or otherwise, you won’t get a constant 60 fps at 4K on a 2080 Ti too. Then again, this is a very graphic intensive game, that was to be expected. One annoyance here is that Rockstar have thrown in so many settings to tinker around with, and you have no choice but to mess around with them at the start, because of the constant crashing and need for tuning. What we discovered was that you’ll want to just keep MSAA, volumetric lighting, and parallax occlusion mapping off. While they affect performance, they don’t really have a massive visual impact. The rest is up to you and your GPU.

Much like GTA Online, RDR2 can be A LOT of fun. There’s a stupid levelling system in place though, which basically locks stuff behind absurd xp requirements. Why do that Rockstar? Oh right, money of course. If you don’t want to grind, Rockstar has provided an alternative which involves spending money for the premium currency, Gold, to unlock items. How nice of them. 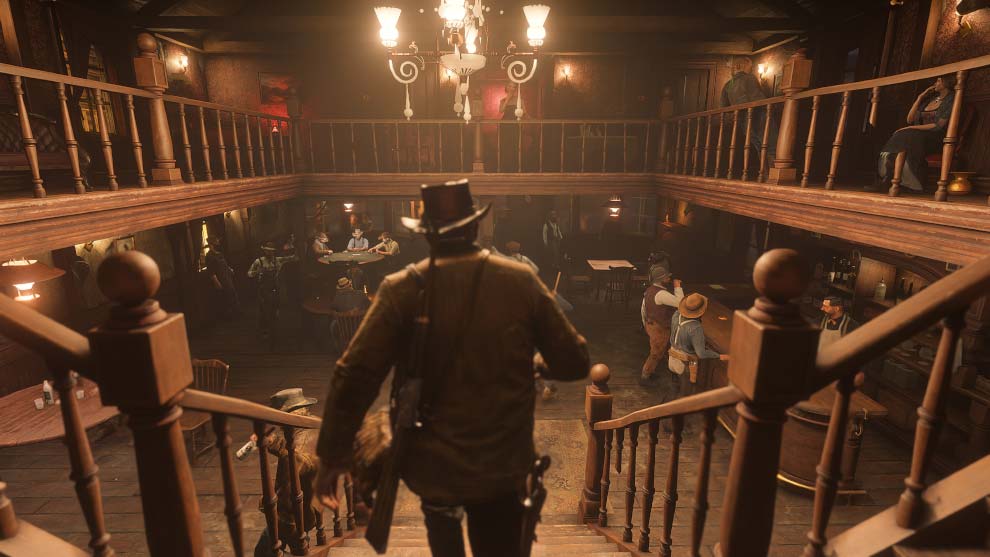 It’s quite annoying, seriously. Mundane stuff which you should get right away – even a fishing rod?! – are locked behind levels. It’ll take you a few days worth of playing to grind up the levels. Once you get past that though, it can be incredibly fun playing RDR2 with friends. You can get up to some random shenanigans together and feel like real cowboys in the wild wild west.

Red Dead Redemption 2 is hands down the best Western simulator there is. That is in addition to having one of the best open-worlds gaming has ever seen and mind-boggling levels of attention to detail. The characters have depth, none quite as much as the protagonist himself, Arthur Morgan, who is easily one of the gaming’s most memorable characters. Save for the abysmal launch week, RDR2 has been fun.

We played a review copy of Red Dead Redemption 2 on PC.