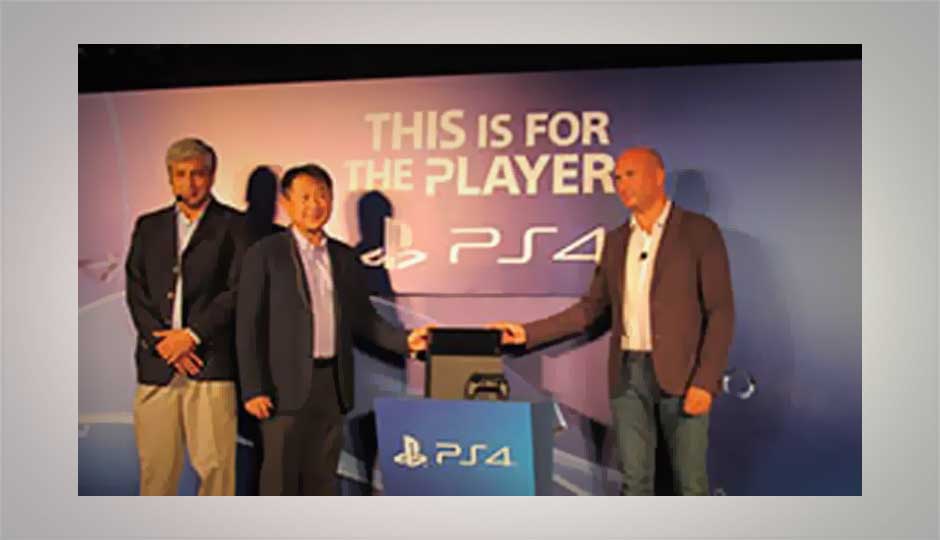 After nearly a seven year gap since the PS3 went on sale in 2006, Sony announced the launch of its next gen console in the Indian sub-continent yesterday. The PS4 will hit store shelves across India on January 6 and will cost a whopping Rs. 39,999 which has rather created some amount of frenzy among Indian gamers as a result of the obnoxiously high price. The same goes with accessories as well.

I was one of the few lucky ones to experience what next gen gaming feels like at the launch event in New Delhi. Despite its feeble launch line up, the PS4 puts gaming as its main priority, it's easy to setup and lets you share and flaunt your gameplay at the click of a button. Here's our hands of Sony's next gen console, along with lots of awesome photos of the next gen console, the interface and PS4 gameplay. 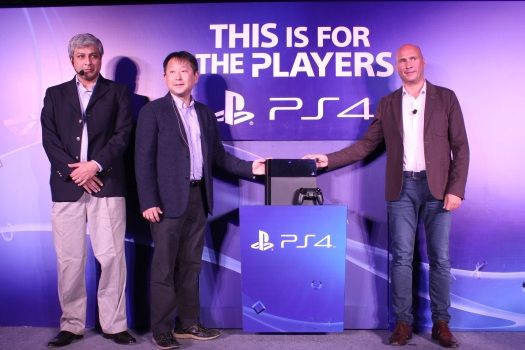 The PS4 is a very slick console, designed to fit anywhere along with an attractive looking interface. Let's not forget the DualShock 4, one of the best controllers I have ever held. Unfortunately, we did not have online access at the launch event so could not play with features such as Share and experience what the PSN sign up process feels like. Being able to flip from in-game to the main menu and then back again is pretty quick and impressive with the PS button. However, the PS4's interface menu looks like a bunch of unorganized boxes that you need to scroll through. 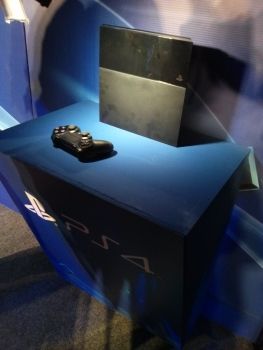 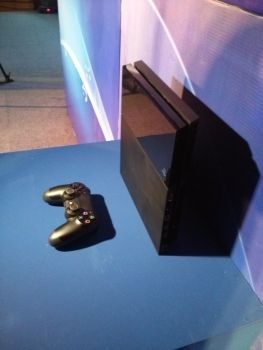 Well, playing games on the PS4 is pretty plain and simple. The games load pretty quickly, except for KillZone: Shadow Fall which has some cut scenes that one cannot skip while the game loads in the background. Knack loads and is ready to play very quickly as well.

Once the games were up and running, there were no signs of frame rate issues or stuttering, at least in the three games we played there (FIFA 14, Knack and Killzone: Shadow Fall). The games run smoothly and without visible flaws, thanks to the 8GB DDR5 RAM. I didn't notice any significant difference in the visual quality though, when compared to the PS3. However, KillZone did look quite good. Check out the gameplay video below.

If you like flaunting your gameplay video, screenshots or broadcasting your video, hitting the Share button on the DualShock 4 allows you to do so. While you are in a game, you have the option of sharing a screen shot, capturing a video or broadcasting it to Twitch or Ustream. This is supposed to be a fairly simple process making it very easy to share your gameplay experiences with others on the PS4. However, I could not experience how this feature actually works as the launch event did not have an Internet connection. You can have a look at how the PS4's UI looks in the video below.

Meanwhile, in other India centric news for the PS4, the PS Vita bundle will not be available in India for now and AAA titles will start retailing at Rs. 3,499. The console will also cost a whopping Rs. 39,999, which is a real downer for PS fans in India. Sony certainly needs to do something about the pricing of the console, if it wants the PS4 to be as big a success as it was in the US and European markets.

Also watch our first impressions of the DualShock4 controller below: