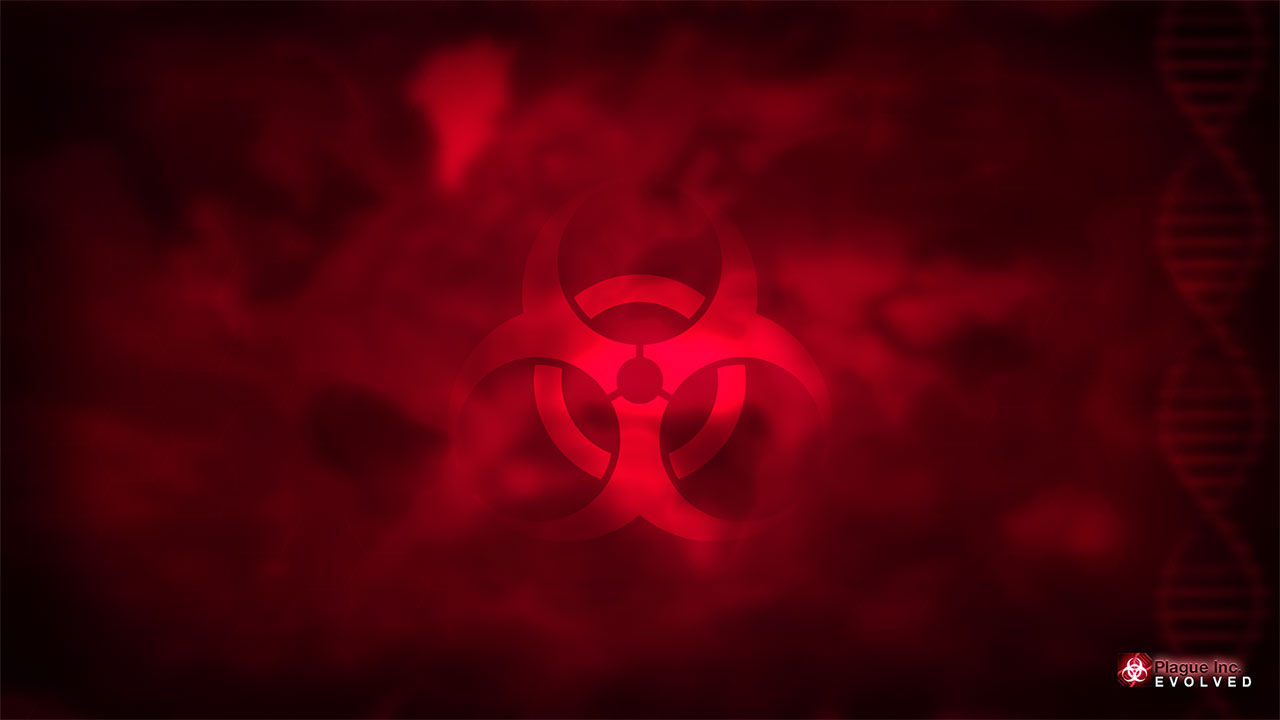 Plague Inc is a game that has aged incredibly well, after its initial release in mid 2011, on PC and iOS. Since then it has gone on to release on a number of platforms, including Android and Steam. Over the years, there have been consistent updates in the game, which are significant expansions as well as scenarios. Apart from the base game, we also have the Neurax Worm, the Necroa Virus, the Simian Flu, and the Shadow Plague. The main objective of the game is to play the role of a disease, with the end goal of completely wiping out humanity. Of course, humans will fight back as well, locking down international travel, improving their personal hygiene habits and investing in research to develop a cure. As any disease causing agent, you have to combat all these approaches. Understandably, every time there is a pandemic, there are a surge of new players in the game, which happened previously during the ebola outbreak. In November 2020, Plague Inc released a new logo, along with a new blue icon instead of the familiar red icon that has remained unchanged for nearly 10 years. This is the new cure mode, where you play on the side of the humans and prevent the disease from devastating mankind. Who is interested in that? We will not be focusing on the cure mode in this article, in fact, we refuse to even play it. The scenarios, which are essentially variants of the various pathogens are also ignored for space considerations, as well as they are pretty easy to beat if you are comfortable with the plague types in the main game.
The basic flow of every game is more or less the same. In the beginning, you involve traits to transmit the disease. The symptoms help spread the disease faster, but also hasten scientific research and cure. Abilities also make it easier for the disease to spread, and at the same time contain the special abilities of that particular pathogen. Every game is random, as there are many events specific to a particular game. If there is a flood at the wrong time, you do not capitalise on the festival of love, or the safety filters for ships are added and taken out at the wrong times, your game may not progress as intended. Another frustrating aspect is not being able to reach the island countries in time, with Greenland and Madagascar both often managing to avoid infection. In the mega brutal difficulty, it makes sense to play all pathogen types like the virus, aggressively working towards infecting mankind as soon as possible, instead of waiting for everyone to get infected and then using a kill switch by rapidly evolving all the most terrible symptoms. 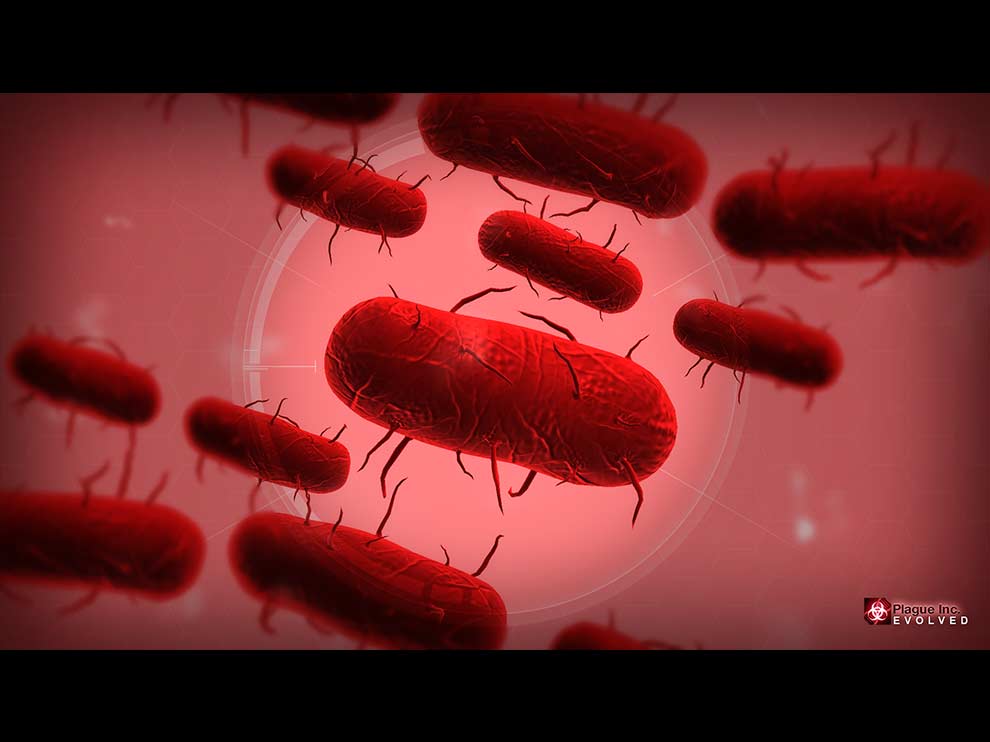 There are a few good places to start, with China always being the safest. Since bacteria is a slow burn pathogen, you can just start off in Greenland or Madagascar and wait for the rest of the world to be infected. Saudi Arabia and South Africa are also good places to start because they are both well connected by sea and air. Starting with Egypt and using insects for transmission is also a viable option. For bacteria, you still need to keep the disease more viral than it is lethal because there is a good chance that you may start killing off those who are infected, before they can spread the virus. In early game, it makes sense to devolve any symptoms, at least those that are too harmful. There are two approaches to tackling humanity as a virus, either upgrade all the abilities in early game, or many transmissions. The water-air transmission tree is the most critical here. You will also need heat or cold resistance depending on your starting country, which can go all the way to bioaerosol. Drug resistance is also recommended. With symptoms, you can either play dangerous and allow most of the symptoms to mutate, while devolving only the fatal ones. An ideal play though would be transmissions in the early game, abilities in mid game, and symptoms in the end game. One all the island nations are infected, you can start evolving the more fatal symptoms such as Total Organ Failure and Necrosis. 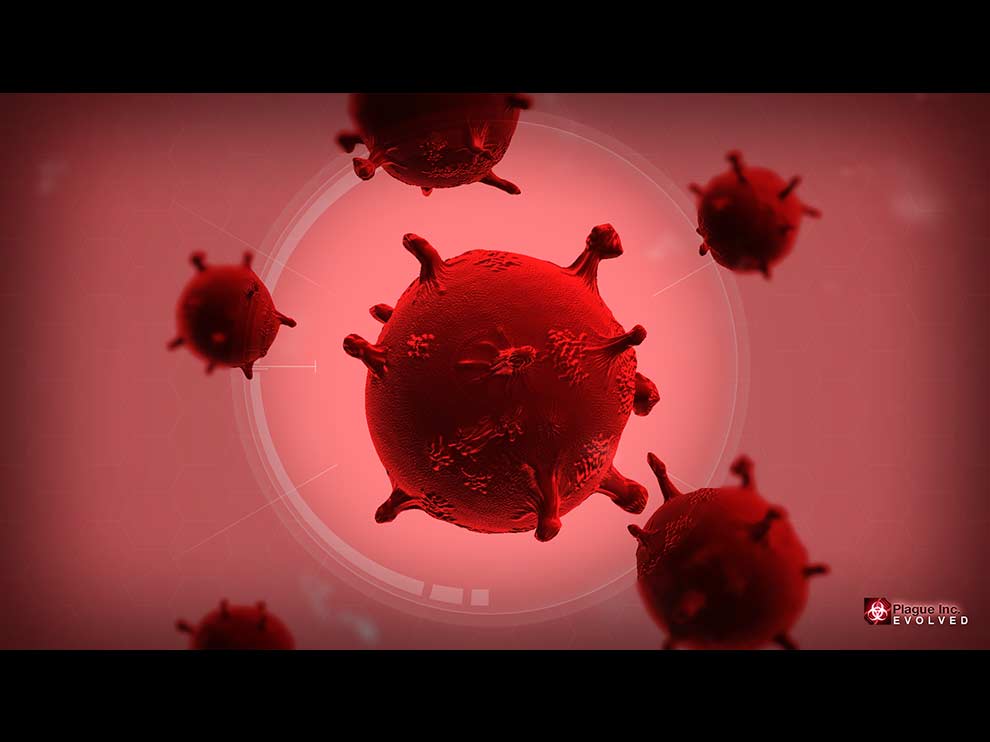 In the virus gameplay mode, the initial set of starting genes makes a big difference. The recommended setup is Catalytic Switch, to gain extra DNA points as the virus is being cured, which will start pretty early in this mode, Teracyte to cross land borders, Genetic Mimic to make it harder to cure and Extremophile to give it a slight edge in all environments. The evolution genes are particularly tricky. The safer option is to go for Translesion+, which prevents costs to devolve from going up. But in the Mega Brutal mode, you just need to evolve really fast with most of the symptoms anyway, so it is better to go for Sympto-Stasis, which gives you two major advantages. The first is that you will be swimming in DNA as you will rapidly be using two panels to develop transmissions, the transmissions panel itself as well as the symptoms panel. In the virus game mode, you need Nausea, Coughing, Rash, Cysts and every other way of spreading the disease early in the game, along with some transmission and abilities. The water air tree, along with the bioaerosol tree should keep you going well on your way. Genetic Hardening is required to prevent the cure from being found too quickly. For the virus, especially if you are going with Teracyte, then Soudi Arabia is the best place to start. Apart from the proliferation of ships and planes, Saudi Arabia is a tiny country surrounded by larger ones that will help the virus spread to Asia, Europe and Africa. Wait for Madagascar and Greenland to get infected, then evolve the fatal mutations, which the virus should do anyway on its own if you do not. On Mega Brutal difficulty, it takes a couple of attempts and some perfect conditions for the virus to spread. For example, you need to develop water transmission just before flooding, or nausea and coughing before the festival of love. It might be necessary to partially move up the animal transmission tree according to the requirement, such as a bird migration event. 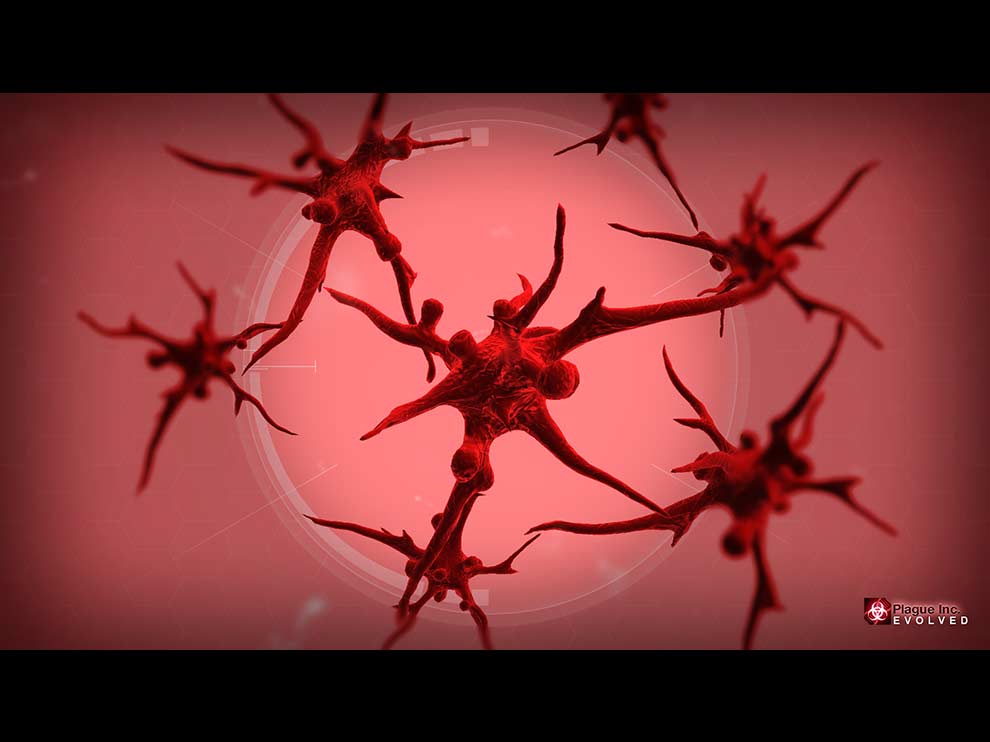 Extremophile and Patho-Stasis are recommended DNA genes for the fungus game type. Start in Saudi Arabia again, or China. The fungus is slow to spread, and there are some game events that are very damaging for the fungus type, including increased threat level and the introduction of airline filters. In terms of transmission you should be looking at the animal tree mostly, with bird, rodent and livestock all helping the transmission. Since it is so slow spreading, it is actually helpful to go all out and mutate some of the symptoms needed for transmission, such as Cysts, Rash, Nausea, Sneezing and Sweating. As long as they are not too lethal, they will not accelerate the research too much. Even in the Mega Brutal difficulty, this is a bit of a wait and watch game. If everything goes right, it is actually possible to win the game without using the spore bursts at all, which gives you plenty of DNA points left over to invest in the more fatal symptoms. However, it can often happen that there are some island countries that simply refused to be infected. The spore bursts can be strategically used to infect these countries when needed, but it can also happen that the targeting country is not infected even after a spore burst. Due to the random events, there is not a sure fire way of defeating humanity as a fungus, and it is one of the tougher plague types to play with. If you feel like everything is going right in a run, it makes good sense to save the game so that you can continue from where things were looking good (for the fungus at least), before countries take steps to curtail the spread and the scientists can research a cure. 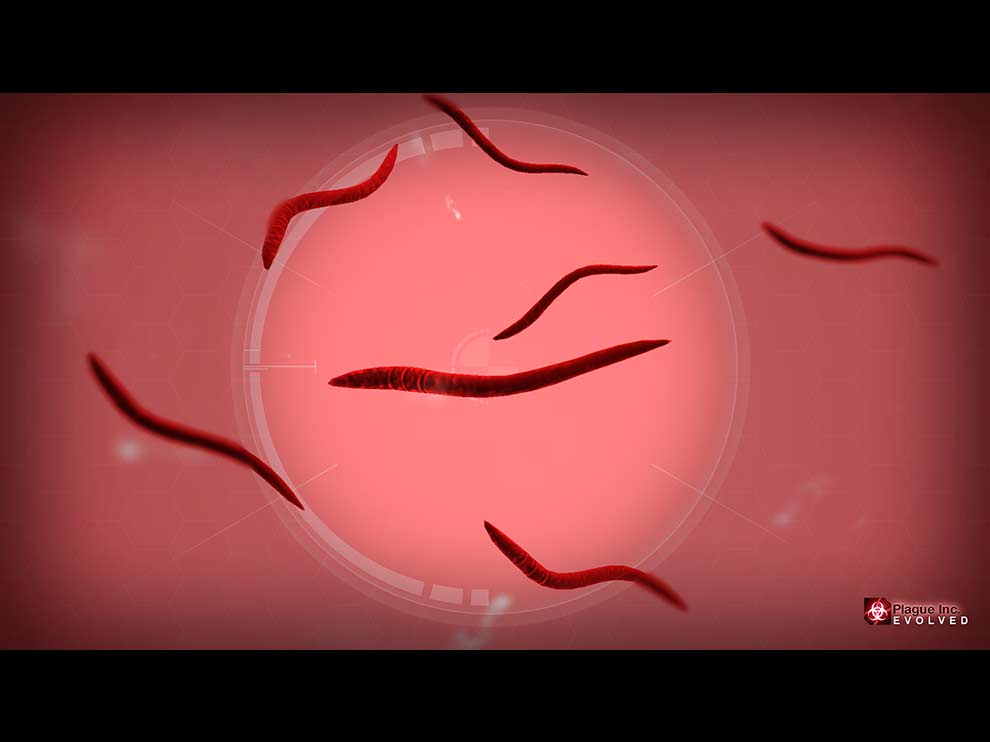 Parasite is easily the most fun to play, especially on the higher difficulty levels. This is because it is a slow burn game, where you have to wait for the world to be infected, much like fungus. Also much like fungus, it is possible to beat the game at the higher difficulties without using the special ability three for that disease, Symbiosis. Now Symbiosis is useful as it prevents the parasite from being detected too early. This breaks down the higher difficulty approach into two strategies. One focuses on prevention of detection, using Symbiosis to the maximum, devolving the symptoms for transmission early in the game, and waiting patiently while the world gets infected. In this approach, it is necessary to go for the air and water trees for transmission, as well as build up the DNA points to evolve the harsher symptoms towards the end of the game. Here, you might have to smartly upgrade to either Bird 1 or Livestock 1 or Rodent 1 depending on events and circumstances, to give the parasite an edge in transmission. The other strategy is more aggressive, but equally time consuming. Whether or not you avoid symbiosis, you evolve a few of the symptoms that allow for faster transmission, including Nausea and Sweating. This means that the plague will be detected sooner, but it is still possible to use the additional infectivity offered by the symptoms to defeat the humans before they can develop a cure. Good places to start are China, Saudi Arabia and the United States.