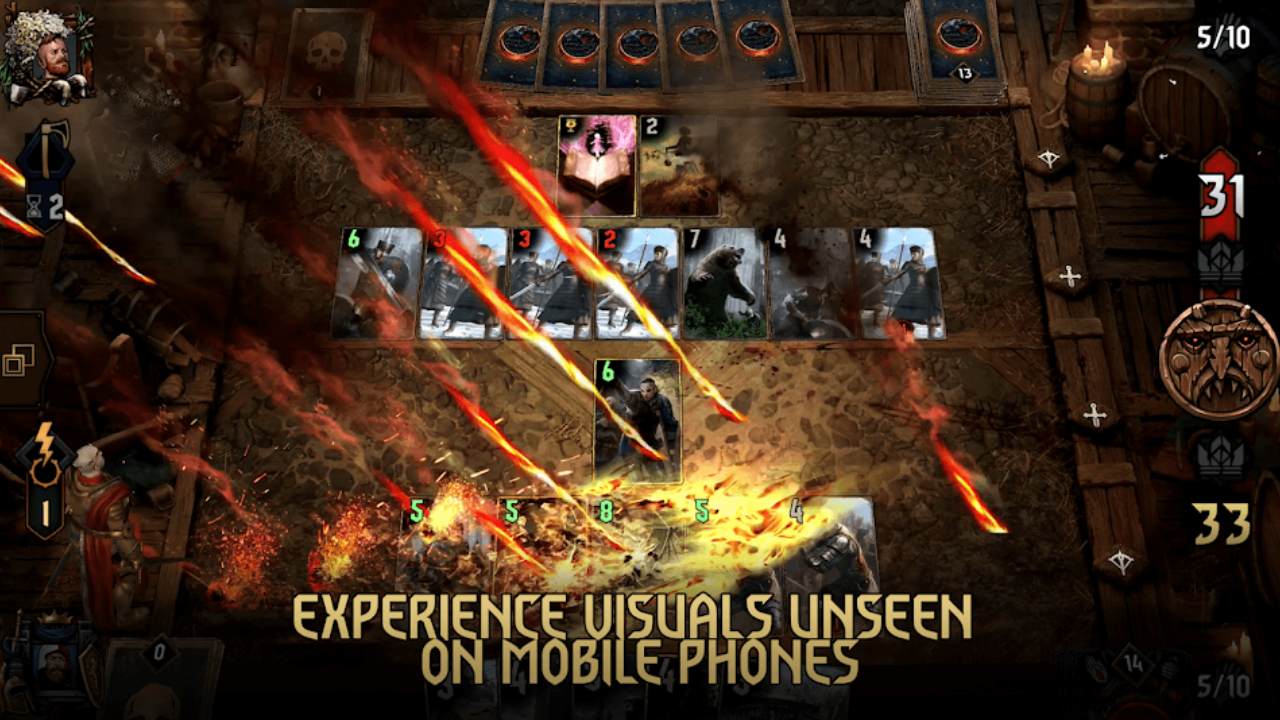 Gwent took its own sweet time to get on mobile platforms, almost a year after the PC and Console release on iOS. The game is scheduled to launch for droids on 24 March. It is essentially the PC version of the game ported to mobile platforms. You can carry over the game to mobile from the PC, if you have been playing. However, for those who have played Witcher III, don’t expect this to be the version of Gwent in the game. The game carries on the legacy of the renowned RPG series, and cuts out the middleman to take you right to the tabletop.

To start with, there is a loading screen with some strange arabic visuals, which look nothing like the setting of Witcher III. The game additionally has all the usual trappings of mobile titles, including daily rewards and pay to win microtransactions. Gwent focuses on deckbuilding with each card featuring unique art from The Witcher universe, including characters, monsters and environments. With each victory, you are awarded with a keg filled with new cards, as well as reward points.

You have to use these card kegs, meteorite power, ornaments and packs, which are all really unnecessary and make you spend time away from playing the game and having fun. The gameplay is primarily PVP and competition oriented (each season lasts a month), and there is also an AI mode to “practice” on. There is no offline play, so you will need to be connected to the internet to play the game, and games take anywhere from 10 minutes to 30 minutes. There are many game modes such as the classic mode where you’re dealt 10 cards and can mulligan up to 3 cards. All games are best of 3, and you get a mulligan at the start of every mode. Seasonal mode doesn’t allow mulligans and Arena mode removes the style-specific restrictions on decks to let you create your own Frankenstein deck.

Everything just takes an insane amount of time to load. Instead of 3 lanes, there are only two. There are a ton of additional cards, all with different modifiers and powers. Essentially, you have to relearn the game from scratch. But if you look beyond all that, it can be an engaging and involving title, that is a lot of fun to play. The game rounds are reasonably short. There is a fair amount of strategy involved in managing the deck and using the cards. It is never too difficult to find a match, and even the ranking system is fun to get into. 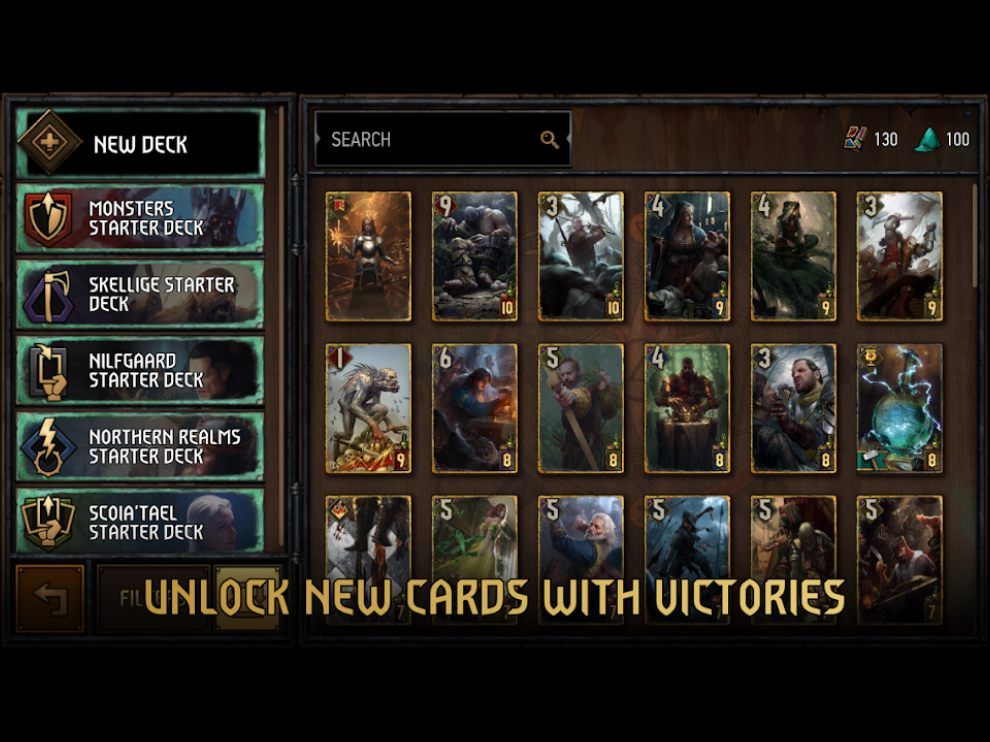 Note that the game is frequently updated, so depending on a single meta can get you stuck. There are all kinds of rebalancing updates, including an occasional change in the core gameplay mechanics. Now this is a polarising title, either you will love it or hate it, just like Gwent in Witcher III.