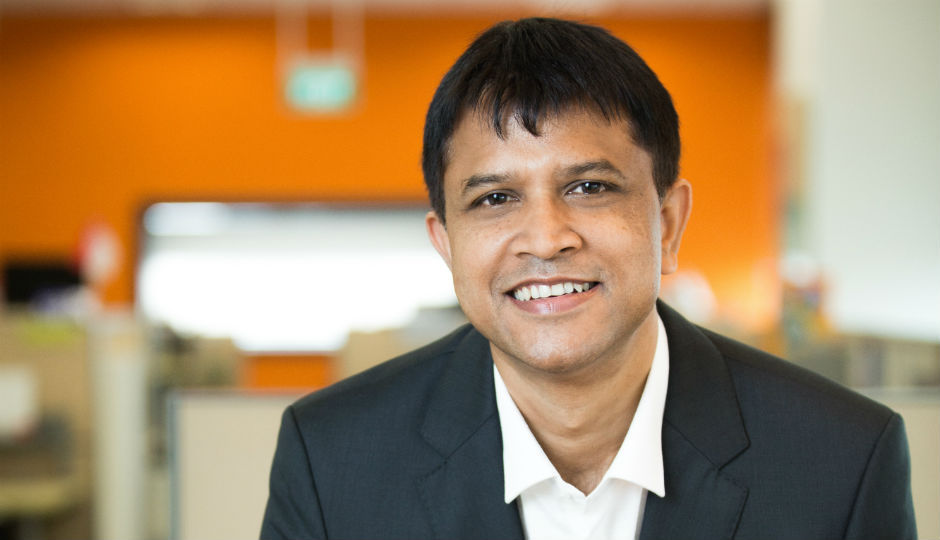 Gaming in the motherland: talking esports, online and PC gaming with Intel India

Gaming, the activity of sitting in front of a screen for hours on end with the potential to live different lives, visit places that don't exist and save galaxies from evil lords. All this is of course a lot more fun when done with friends. With the ability to play with friends, the natural evolution in gaming has been competition. ESL has been hosting competitive competitions internationally for quite some time. 2019 is the first time ESL will bring esports to India. From April 19 to 21 gamers will battle it out in the virtual arena playing Dota 2, a game that's easy to learn and tough to master. Keyboards, mice, monitors, headphones, processors and GPUs all will come together to be the weapons of choice for those competing to reign supreme. Now if you ask us why Dota 2 was chosen above the other games for this competition, we’d ask you to wait a few more days as the folks over at ESL will answer a few of our questions. Until then, we had a chance to talk to Prakash Mallya, Vice President and Managing Director, Sales and Marketing Group, Intel India. Intel is one of the forces behind ESL bringing the behemoth gaming competition to India. Mallya has been with the chip maker for nearly two decades and is super excited about competitive gaming in India.

Like we said above, “Super excited” are the words he used to describe Intel’s enthusiasm for the upcoming esports event. He says that this event is a landmark for Intel in India and a landmark for the gaming industry as well.

When I asked him how the response has been from the gaming community and hardware makers for this event, he said that the response has been overwhelming and very strong. He went on to talk about how the growth in gaming PC hardware has seen a rise in the past year or so. “The numbers are starting to come in,” he told me in his enthusiastic voice. I can only imagine that Intel is selling units in numbers it's been aspiring to do so to bring about such enthusiasm from the chip maker.

But remember, the CPU is just one cog in building the elaborate machine we all use to game on and occasionally write a story like this one. There is the GPU, display, keyboard, mouse, storage, RAM and a lot more that goes into making a gaming PC a reality.

Gaming in India is poised to become a billion dollar industry in the coming years. With the boom in internet availability, spending power of the consumer and cultural acceptance of gaming, Mallya said that a “fantastic opportunity” looms for Intel. “First of all, gaming, globally, as well as in India, there is significant momentum behind the business of the industry. The Indian market is growing. The gaming content provider and the ecosystem has grown 10X in the country in the last eight years. All present the underlying fact that industry is poised for growth and growing. Now, here's the reason why I feel it is far more significant in the future. Number one, look at the country-specific dynamics or demographics. We are one of the youngest countries in the world. In 2020 will be the youngest country in the world. And then you've got the connectivity, both on broadband side as well as the mobile data internet which has accelerated in the last couple of years. You also have the digitization movement, including digital payment, making it even better to engage in online activities like gaming. And then you have affluent riding in this marketplace. So all of this presents a perfect opportunity for Intel as well as the ecosystem to really accelerate and build momentum in the gaming and eSports as a segment. So that's the reason why I believe ESL is just the start, I think it would be a multi-year journey for us in the country to really reach potential. We have only scratched the surface. There is a distance to go in terms of true potential,” he added.

Moving from gaming to game development, a lot of international studios outsource certain aspects of game development to India. Some like Ubisoft have also set shop in our country proving that India could be the next hub for game development. When we at Digit were at the India Gaming Show at Pragati Maidan in Delhi, we spoke to a lot of young aspirational gamers who want to do for India what CD Projekt Red did for Poland. Seeing such enthusiasm in young gamers in India reinforces what Mallya believes. He told me that it is the young talent in India that is shaping and driving the need for game development in India. He says that in the right environment, right business opportunity, creative minds of the young can build for local needs. India is yet to produce a AAA game title for the PC or home console, but the fact that we have seen enthusiasm from the youth of the nation is quite reassuring.

Talking about mobile and console gaming in the country, I asked Prakash the most obvious question - Intel’s absence from the mobile and console space from a CPU GPU standpoint. He said that for the sake of flexibility, one can take a smartphone with him on the go for short gaming sessions. One can also game on a console. But for the best gaming experience, one needs to be on a PC. For the highest fidelity of graphics, frame rates and performance, a PC is the device that can deliver it all. While I agree with this, the thought did cross my mind as to how much one needs to invest to be at the pinnacle of PC gaming experience. Using the top of the line Intel Core i9 processor, we at Digit built the ultimate gaming PC and you can read more about the specs and build here. Does it surpass consoles - YES. is it worth it? Well, that depends on the kind of money you are okay spending on your gaming experience.

At the end of the day, the real winners with everything that's happening are gamers. There is no better time to get into a sport where your reflexes and muscle memory are more important than agility. Be it mobile gaming, console gaming or PC gaming, India is the new place to be for a budding gamer. We have seen a boom in-game streaming, gaming machine becoming more affordable and above all, esports taking India seriously. Behind the scene, looking through the glass, is Intel, ensuring your machine performs at its best possible capacity for those long gaming sessions, delving into worlds that can never exist in reality.