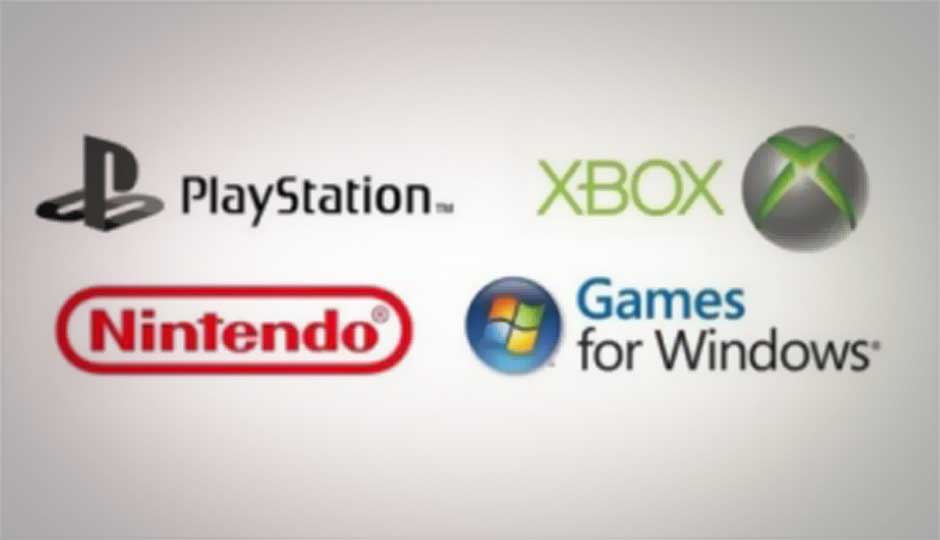 Games to watch out for in September 2013

We list seven games that you should consider buying in September 2013.

Once again it’s that time of the month when we list the top games that will launch for consoles and the PC in the immediate future. September has some good games to watch out for on all the platforms. We have Killzone coming to the Playstation Vita and the highlight of the month has to be Grand Theft Auto V. If you are a sports fan then you have FIFA 2013 and Pro Evolution Soccer 14 launching as well.

The next generation home consoles are just around the corner but the lineup of games for the current gen looks quite good. Here is a list of the games launching in September that deserve the attention from your wallet.

The package is a must have for fans of the franchise that want to relive the legendary series. You can get your hands on the anthology for Rs. 4,000 on September 13.

2. Killzone: Mercenary
Taking the fight between the mercenaries and the ISA to Sony’s hand held console, Killzone Mercenary puts players in the rugged combat boots of a protagonist named Arran Danner. For the first time, players will fight for both sides – the ISA as well as the Helghast. The game stays true to its first person roots on Sony’s hand held.

You can pick up Killzone Mercenary for the PS Vita for Rs. 2,499.

3. GTA V
The title says it all. The game really needs no description. GTA V can be considered as one of the most anticipated games of the year. For the first time in the GTA franchise, the game features not one, but three lead protagonists. You can manually switch between the three protagonists to suit the situation of the game. The example showcased in the trailer is that one could infiltrate a building, and the others provided cover from far away. The story of all the three characters is intertwined and will be interesting to see how the narrative progresses.

When not on a mission, you can drop in and out of the regular life of each of the three characters to see what they are up to.

4. Rayman Legends
Rayman and his friends are back to embark on a new fantasy adventure. The game showcases new environments, characters and enemies. Rayman Legends features a variety of uniquely themed levels including several musical maps intricately set to creative soundtracks and a spooks medieval theme.

Gamers can connect online with friends through a variety of challenges to test their skill and speed. The PlayStation Vita version of Rayman Legends adds five exclusive maps playable with Murphy, the green bottle fly seen in previous Rayman games, controlled through the Rear TouchPad. A multiplayer mode is available through local wireless connectivity as well.

Angry Birds Star Wars II will initially be coming to iOS, Android through Google Play and Amazon, and Windows Phone 8.  The game launches on September 19. The pricing of the game is yet to be announced.

6. FIFA 14
Football fans, rejoice. You will finally get your hands on FIFA 2014. Gamers will be able to experience precise gameplay and very accurate character animation. A new feature called Pure Shot and a brand-new ball physics system will transform shooting, making every shot attempt feel real. FIFA 14 delivers online features and live services that connect gamers to each other through EA SPORTS Football Club. Players can take control of their favourite teams and players.

7. Pro Evolution Soccer 14
If you are a Pro Evolution Soccer fan, you will be happy to know that the game is being developed on an all-new engine reworking the game from the ground up for the fans of the franchise. In addition to noticeable improvements in the graphics and seamless animation, the thrust of the new engine's power has been used to redefine the way football is played as a video game. The game shows off better AI elements highlighting the ability to mimic the abilities of the real life player counterparts. Now that’s a claim that we’d like to put to the test.

5 games to look forward to in October Previous Post
Call of Duty: Mobile - 5 tips to help you ace the new Express map Next Post