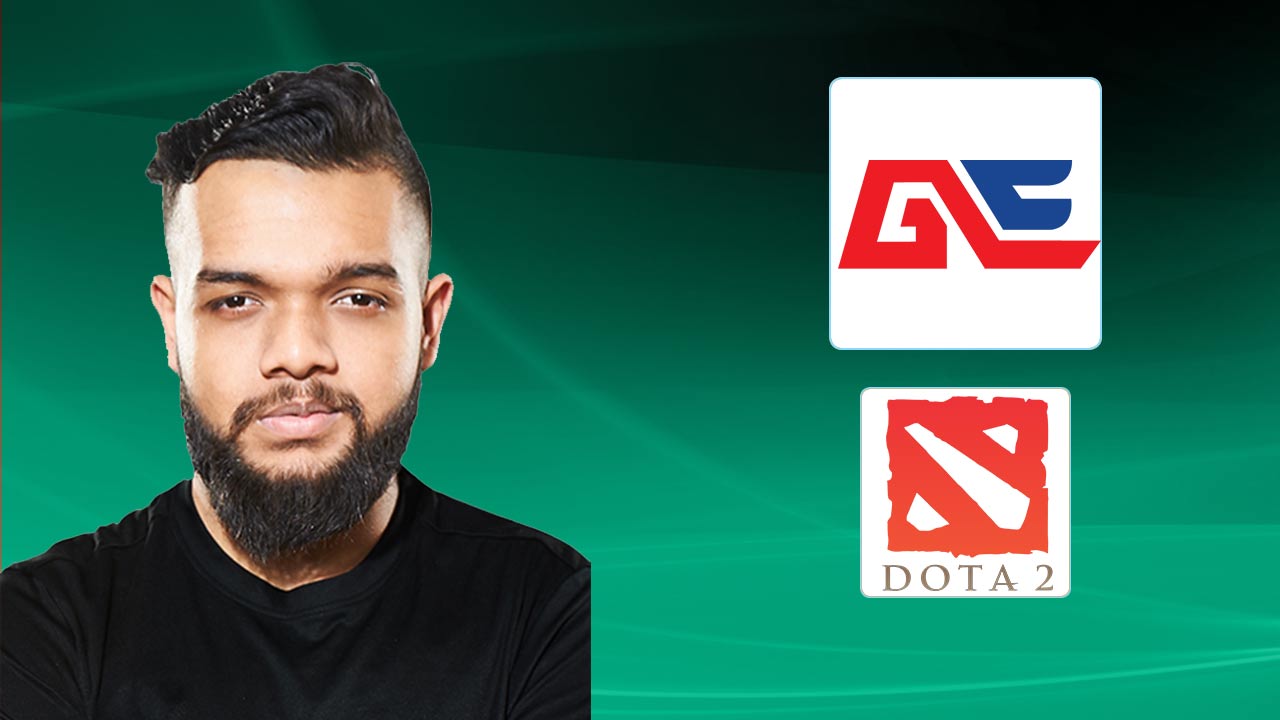 I was introduced to gaming by my brother through counter strike shortly after I used to spend most of the time playing cs/dota.

I would like to compete at the highest level of the pro circuit, no such player/team in particular.

I think ti8 was spectacular, storylines/games/upsets... So yea I think that would be my favourite.

Most unforgettable game or match you were a part of

Playing against Team Secret on LAN, even though we lost was a great experience after beating Resurgence in the tie-breaker at PVP Singapore.

No such favorites but popular streamers like Singsing, Ninja, arteezy are some of the few I like.

Is esports your primary profession?

Your thoughts on the esports scene in India

It's better nowadays with a lot of tournaments, streamers, Mobile gaming everything exists and people are doing it actively rather than treating it like a hobby.