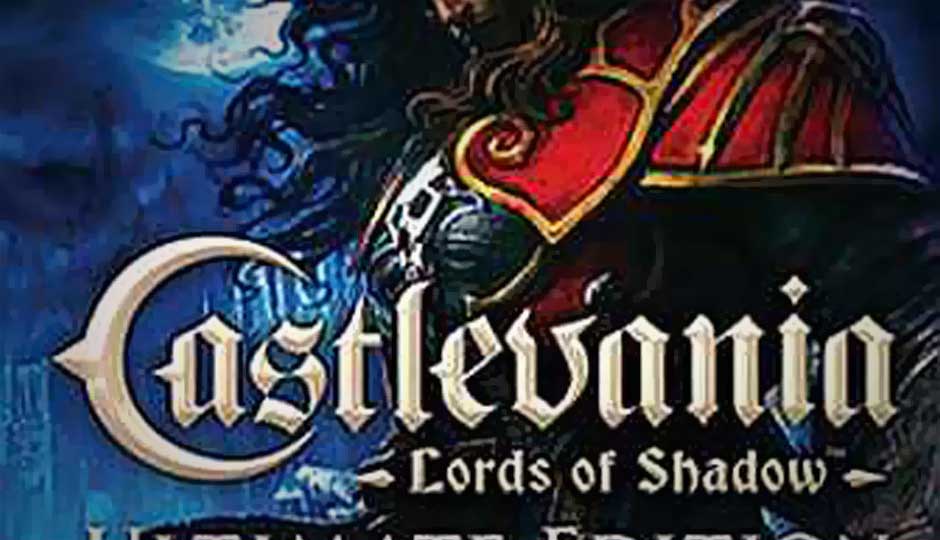 Five video games to watch out for in August

We list five games that you should consider buying in August.

Once again its that time when we list the top games that will launch for consoles and the PC in the immediate future. August generally doesn’t have a whole lot of AAA titles but this time we have Splinter Cell: Blacklist, which is easily the highlight of the month.

With the next console generation and the holiday season just around the corner we do have a stellar games line-up from October onwards but there are still games launching in the coming weeks that deserve your hard earned cash.

Splinter Cell: Conviction broke away from the tradition of the franchise to introduce a faster pace and swifter action. Sam Fisher is still the lead protagonist and Blacklist is staying true to the fast paced action theme of the game. The catch is that there are a number of improvements and from what we can tell, they are for the better.

The stealth action game will feature a lengthy single player campaign as well as multiplayer mode Spies vs Mercs which also featured in Splinter Cell: Pandora Tomorrow in 2004.

The most striking feature for hack and slash fans would be that it'll run at 60FPS and has enhanced 1080p HD graphics.

Castlevania: Lords of Shadow will be available on August 27.

In its fourth installment, Saints Row IV takes players back to the open world gang wars. The game continues the story of the Third Street Saints by elevating their status to the highest level – the leaders of the free world.

This time around, players will have access to an arsenal of alien weaponry and technology that will turn each Saint into an ultimate entity of destruction. Players can use their new-found superpowers and leap over buildings, outrun the fastest sports cars, or send enemies flying with telekinesis – sounds like Saints Row meets Infamous!!

4. Teenage Mutant Ninja Turtles: Out of the Shadows

Teenage Mutant Ninja Turtles: Out of the Shadows is a third-person brawler game set in the hometown of the turtles, New York City. The game will take players through articulated, true-to-life environments.

The game hopes to deliver an action-packed adventure as you don the role of Leonardo, Donatello, Michelangelo, and Raphael. The game also features four-player online co-op play.

Teenage Mutant Ninja Turtles: Out of the Shadows will launch on August 28 for the PC, PS3 and the Xbox 360.

Set in the United States in 1962, the game tells the story of special agent William Carter, working for the US "Bureau of Strategic Emergency Command", tasked with investigating and stopping an extraterrestrial incursion on American soil.

The game is a third person shooter and hopes to keep you on your toes just like a tale from the X-Files.

Will an AORUS NVIDIA GeForce RTX 30-series card and a G-SYNC monitor improve your gaming experience? Previous Post
MediaTek Dimensity 9000 vs Snapdragon 8 Gen 1: Which one is better? Next Post