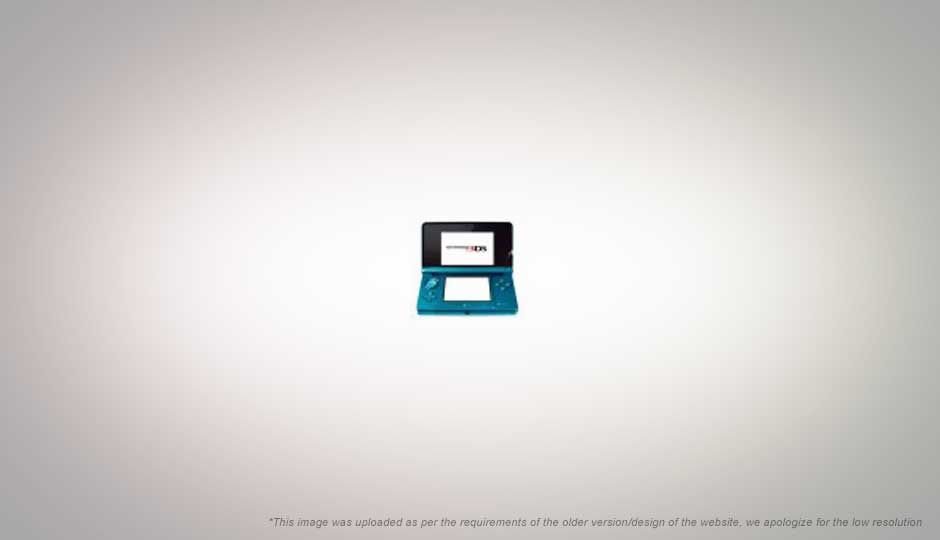 Find out how the Nintendo 3DS works - 3D without glasses!

A beginner's guide to how the Nintendo 3DS' display works 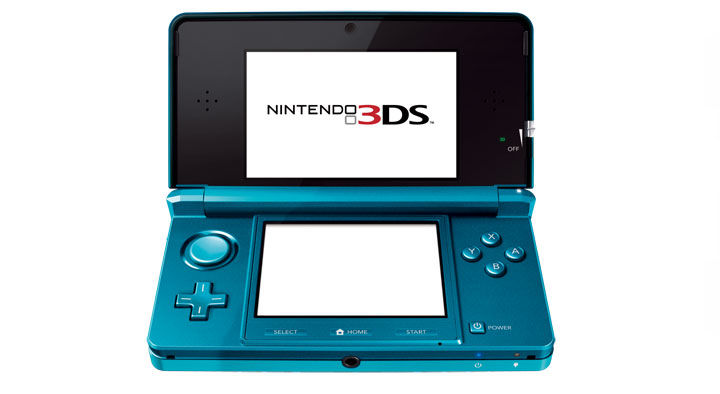 It is tough to digest that 3-dimensional pictures have existed on 2-dimensional surfaces, in some form or the other, since 1890,  but still 2D has always been mainstream, while 3D has trotted in the service lanes. That might all be on the verge of a mighty change, with the Nintendo 3DS which features a wonder-screen that displays 3D you can view, without the need of any funny glasses or headache-inducing viewing techniques. Read on to learn how the Nintendo 3DS screen works and how it will change the world of 3D viewing, for the better, forever.

The first and the most basic question is, of course, what is 3D?

3D is what we see in the real world. The real world 3D differs from the 3D of, say, a modern first person shooter such as Crysis by the essential element of depth. To realize the importance and beauty of depth, perform this little exercise: Hold a pen in front of your eyes and try to put its cap on. Easy? Of course. Now try doing it with one eye closed. Having a tough time? The perception of depth, the real distinguishing factor of 3D is because of your two eyes. More accurately, it is caused because the separation between our two eyes causes both of them to see slightly different images, which are then processed by our brain to give us a measurable perception of depth.

Now, that is the only condition of obtaining a 3D/stereoscopic image - show both eyes a slightly different, shifted image. This definitely isn't easy, since whatever is seen by the left eye, is also generally visible to the right, like in case of your normal TV or monitor. Now, down the years, this has been done using different techniques. The most primitive technique included two separate images which had to be seen either using parallel vision (looking straight, each eye seeing what is in front of it) or cross-eyed vision (similar to parallel viewing, but left eye sees right image, right sees left). But the general tendency of eyes is to converge and focus on the same point. So these methods were impractical, and often people find it impossible to see the 3D effect. Try looking cross-eyed for a minute and feel the headache as your eyes come back to their usual position, if they do.

No doubt this method never gained any steam at all, but there was another technology that soon improved upon this to deliver an easy-to-see 3D experience... Up next

Next came the era of glasses. Without going into the details of each, the glasses had one basic function: Of the two different images that reach these goggles, they filter one for the left, and another for the right. Two different images reach the brain, the brain does the rest. An example of this is the anaglyph images having two shifted pictures printed in complimentary colours (red and cyan). These when viewed with the most common and cheap red-cyan goggles, gave a perception of depth. But in these, however, the job of mixing the two colours is left to the brain, and a viewer experiences headache after a while. In another popular technique, a special display sends differently polarized, fully-coloured pictures and the polarized-glass goggles filter them, but require you to keep your head still. Although these glasses have their disadvantages, the red-cyan glasses are becoming popular again, as they can be used even in print media, with ordinary monitors or  with-glasses 3D TVs.

But the real world always provided the inspiration for a 3D monitor where a bullet from an enemy gun would approach you, without hitting square between your goggle-free eyes. So it wasn't long before a company came out with a glasses-free displays. Who did it, and how did the Nintendo 3DS get its wonder-screen is the question.

Sharp, the company widely-believed to be behind the Nintendo 3DS screen, started working on glasses-free or auto-stereoscopic displays way back in 1992. To describe the principle of working of these displays in the simplest of words - auto-stereoscopic displays do the job of the goggles at the display-end itself. They do so by selectively sending different (shifted) pictures to the left and right eye. This can be done through two techniques: the Parallax barrier and the Lenticular lens method, which have been applied recently to with-glasses 3D TVs.

Lenticular lens methods has cylindrical lenses in front of the screen which make sure that only images from alternate pixels reaches each eye. It is the same technique that was used in tiny stickers you might have seen as kids, which displayed two different images on tilting. An illustration would explain it much better.

Read on to find more about the other auto-stereoscopic display... the one we suspect is being used in the Nintendo 3DS

Parallax barrier is the other technology, and the technology that is in use on the Nintendo 3DS screen (Editor's Note: that the 3DS uses parallax barrier technique is an educated guess as this has not been officially revealed to be the case). This screen has a coating of what is called the 'parallax barrier aperture array', which provides a separate "window" for each eye to view alternate pixels.

Getting deeper into the auto-stereoscopic displays

There are a few shortcomings in both Parallax barrier and Lenticular lens techniques. Parallax barrier technique reduces the brightness as it block out the luminous energy that comes out from the screen. This problem does not feature in the lenticular lens displays, but the lenses in this system are difficult to manufacture and thus, very expensive. Sharp, however, has tried to reduce the problem of reduction of brightness reduction by shifting the parallex barrier between the LCD display and the backlight. This ensures that atleast the reflective brightness is not reduced, and is equal to that in a 2D display.

As is apparent from the diagrams, both these displays are designed for viewing from a fixed place, the sweet spot of the display. Thus they offer very limited viewing angles and the image is distorted if the viewer changes position. Also, the viewing angle is better in Lenticular systems. The effect of changing viewing angles can be seen in the illustration below.

Now, the screen of the 3DS, with its parallax barrier method, has a resolution 800x240. But when only alternate pixel lines reach each eye, the effective resolution becomes 400x240. But to read something like, say, text, 3D would be useless. One way to make the 3D screen project 2D images is to have both eyes see the same pixels. But the effective resolution would be way less. But Sharp has provided a better alternative to this. The parallax barrier aperture in the screen in the 3DS is like an LCD screen. The 'precision slits' can be switched off or on so that the screen can switch to 2D display and use the full pixels of the screen. The distance between the Parallax barrier slits can further be changed to change the amount of depth in the 3D screen. This is exactly what the 3D-slider on the Nintendo 3DS does. Parallax barrier works for the handheld because the viewer would be at a fixed spot. So even if you are breaking all high-scores in your 'Super Mario 3D', it is unlikely that your friends would be impressed as they'd watch a distorted version of your feats from over your shoulder.

Having reached here, a lot of challenges lie ahead already. The first is obviously regarding the viewing angles, which have prevented goggles-free 3D TVs from becoming mainstream. Screens have been already showcased that have 64 viewing sweet-spots for perfect 3D watching, but the cost of these displays make them out of reach of even a rich-common-man. Head-tracking cameras are also being used to alter the display with respect to the position of the viewer. 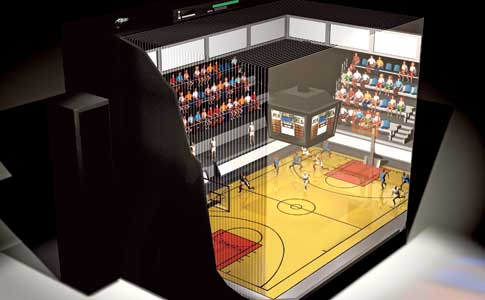 And the next step to 3D is obviously, holographic viewing. A Star Wars style display that puts the world in front of you in its totality. Imagine sitting on your sofa while your favorite players are playing, with your table as their playfield! It will change all rules, the rules of capturing images and of storing them. If your regular 1200x720 1GB video is converted into a holographic video of, say, 1200x720x600 resolution, it will take 600 GB of disk space. But larger hard drives and good compression techniques would definitely herald the era of holographic displays; assuming that the video capture and projection techniques are ironed out... So until then, pre-order a Nintendo 3DS and wear your thumbs out.