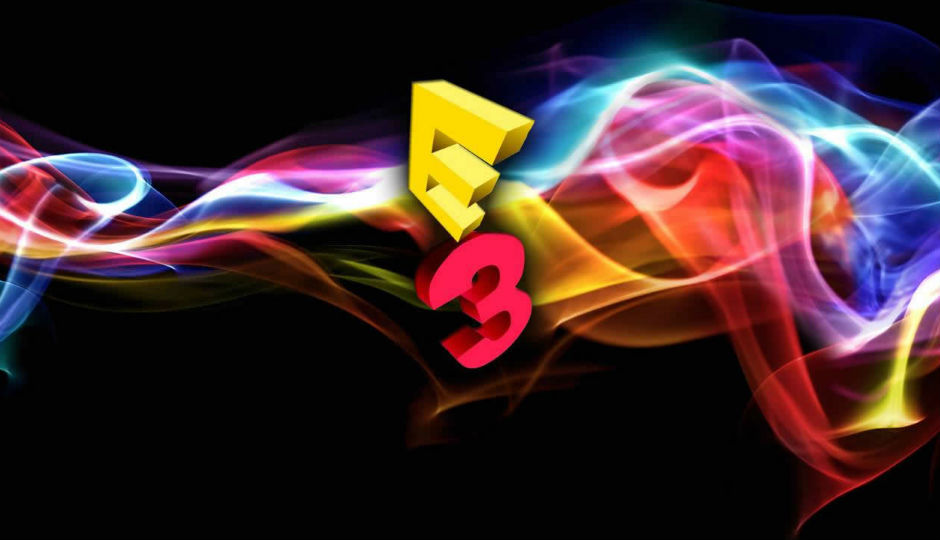 E3, the biggest annual gaming show on Earth is all set to go live at 10:30 PM tonight and like always, we expect an embarrassment of riches when it comes to the unveiling of long awaited games and surprise announcements. Unlike E3 2013, which was all about the PS4 and the Xbox One, E3 2014 will most definitely turn the spotlight back on the games and superstar developers.

Here are the games that we think will define this year’s E3: 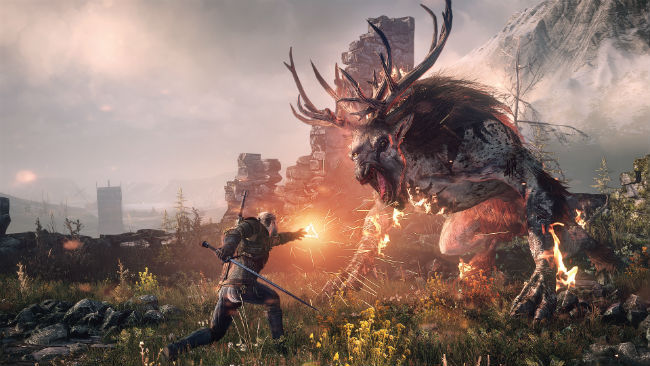 There’s a reason why The Witcher 3 is so wildly anticipated even though it belongs to a franchise in which the first game barely made a splash and is developed by CD Projekt, a studio that while undeniably great, is not as huge as the EAs and the Rockstars of the world. That reason is of course the tremendous ambition that fuels the third Witcher game, ambition that’s epitomized by the game’s open-world design, all of it intricately designed, and a plot that extolls player choice and consequence.

Those things are enough to make The Witcher 3 one of the games to keep an eye out at E3 2014. 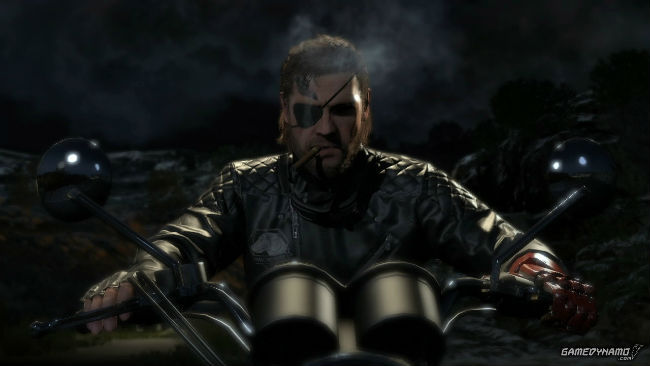 Even though I've never played a single Metal Gear game, I know that a new MGS game has the power to make the whole gaming world stop and turn its attention towards Solid Snake. The anticipation for The Phantom Pain has only been heightened by the recent release of the short MGS: Ground Zeroes game and the critical and commercial acclaim that was earned by MGS: Guns of the Patriots.

Then there's the talk that MGS V may also make its way to the PC and not just stay confined to the PS4. That's sufficient to give attention to MGS V. 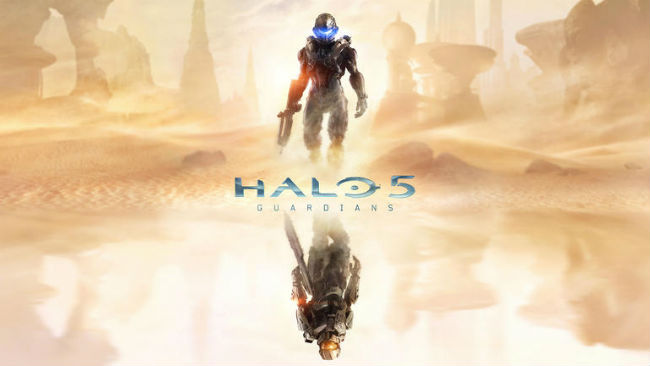 The Xbox One has seen a kind of a draught with respect to big-budget, platform selling titles. Apart from Titanfall (which was also on the PC), there's been no exclusive title that makes the Microsoft console absolutely worth buying. Halo 5: Guardians will probably change that. Bungie, the studio behind the original Halo series, may be off making Destiny, but Microsoft's homegrown 343 Industries has proven its mettle with Halo 4 and will be at the helm for Halo 5.

Whether Halo 5 is good or not is an irrelevant point, what is almost guaranteed is that the game will be a significant one for Microsoft and the Xbox One console. 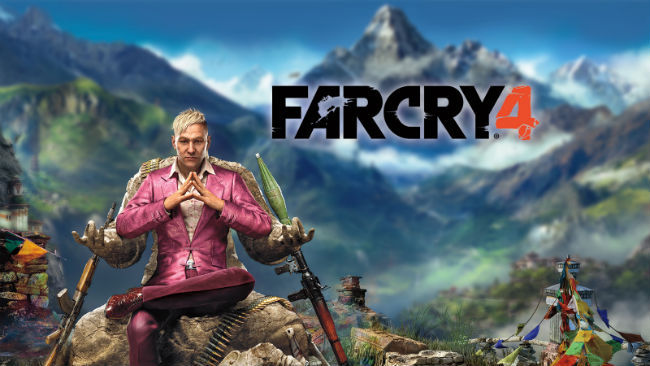 Despite already having three installments, Far Cry only became a viable franchise after 2012’s Far Cry 3 which took the open-world design of Far Cry 2 and filled the map with a hundred million things to do, over the top characters and humour. Far Cry 4 promises the same and even generated some controversy-lite after the Internet levelled accusations of racism at its cover art.

If Ubisoft sticks to the template it created in Far Cry 3, the new one will be worth watching out for. 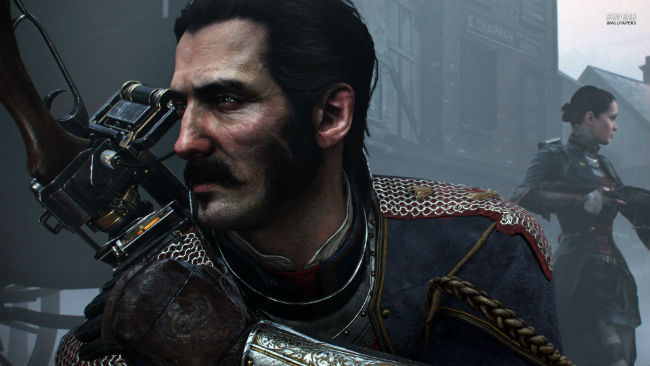 The Order: 1886 is the first big-budget title from veteran developers Ready at Dawn and fills the void of steampunk inspired games. A PS4 exclusive, The Order mixes and matches a plot that includes mutants, werewolves and an ancient order who fights the beasts with the help of weapons ‘inspired’ by science.

The developers of The Order: 1886 have claimed that they were inspired by Uncharted 2 which means that fans of action games should find something to like at E3 2014. 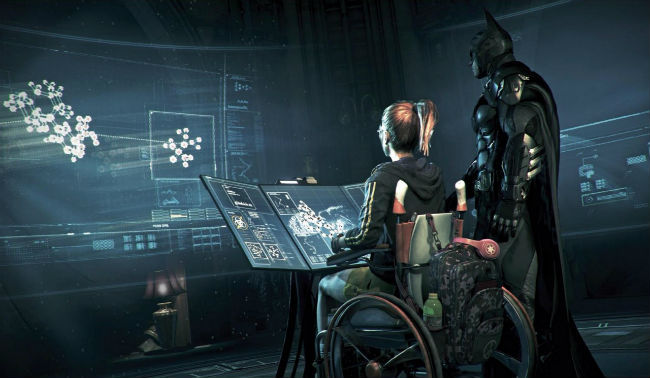 The underwhelming reaction to Batman: Arkham Origins made it appear that gamers were suffering from Batman fatigue, especially one done in the style introduced by Rocksteady’s Arkham universe. However, the excited manner in which the Internet responded to the initial reveal of Arkham Knight proves that this one could just be the best Batman game yet.

Also, Rocksteady has already stated that this will be the final game in the series so we can be sure that the developers will give it all this one last time. 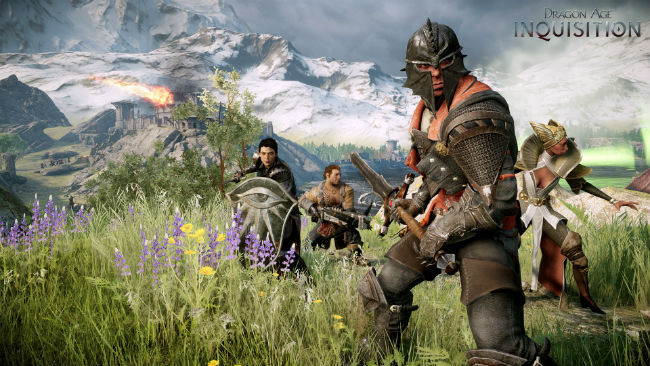 You know how I know Dragon Age: Inquisition will be good? The game, the third in the Dragon Age series, follows the reviled Dragon Age 2, thus leaving Bioware something to prove. Now remember, this is Bioware we’re talking about, a studio responsible for the best RPGs in gaming history including the Mass Effect series, Star Wars: Knights of the Old Republic, Neverwinter Nights and Baldur’s Gate.

So far, whatever we’ve seen of the new Dragon Age game shows an ambitious game that brings back most of the stuff people loved in the first of the series combined with beautiful graphics, a massive open world and interesting characters. Out of all the games I’ve mentioned in this story, this game’s the one I’m personally looking forward to the most. 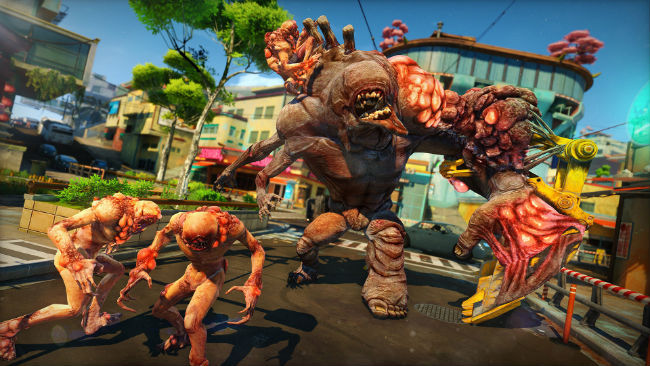 Let’s be frank, all of the games I’ve mentioned above are primarily going for realistic graphics and grim, serious aesthetics. On the other hand, Sunset Overdrive, from veteran developers, Insomniac Games, looks like someone upturned the entire inventory of a paint shop in a game. That will probably make it one of the most visually unique games shown off at E3 2014.

Of course, it will also be the open-world, blazing fast action gameplay that will get a rousing response from the crowd. 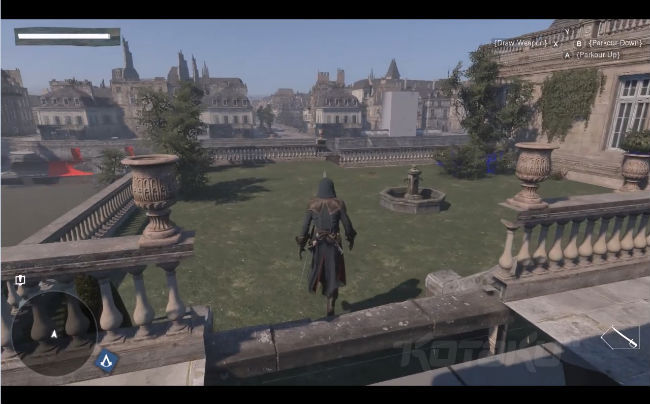 There’s very little we know of Assassin’s Creed Unity apart from the fact that it’s set during the French Revolution and looks pretty damn good. If Unity manages to draw crowds at E3, it will be because of the breath of fresh air that Black Flag, the previous game, instilled in the game. It will definitely be worth checking out how Ubisoft will capitalize on the goodwill generated by Black Flag and make Unity a game worth playing. 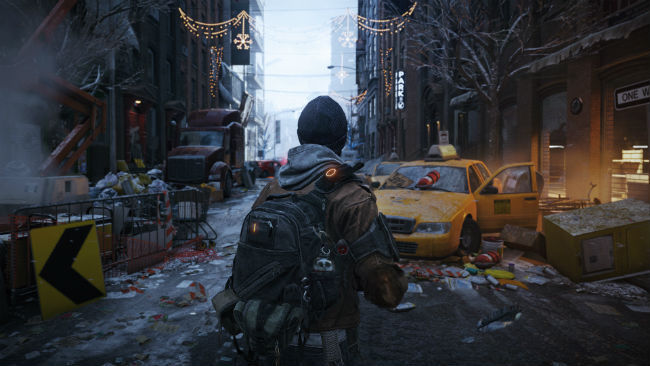 We’ve already spoken about why we are really looking forward to The Division in the past. The game made quite the splash when it was shown off at last year’s E3 and apart from the news that it will be heading to the PC, there’s been very little information on the ambitious third person shooter that takes place in a city suffering from an epidemic.

Hopefully, Ubisoft will choose E3 2014 as the platform to tell us more about the game.