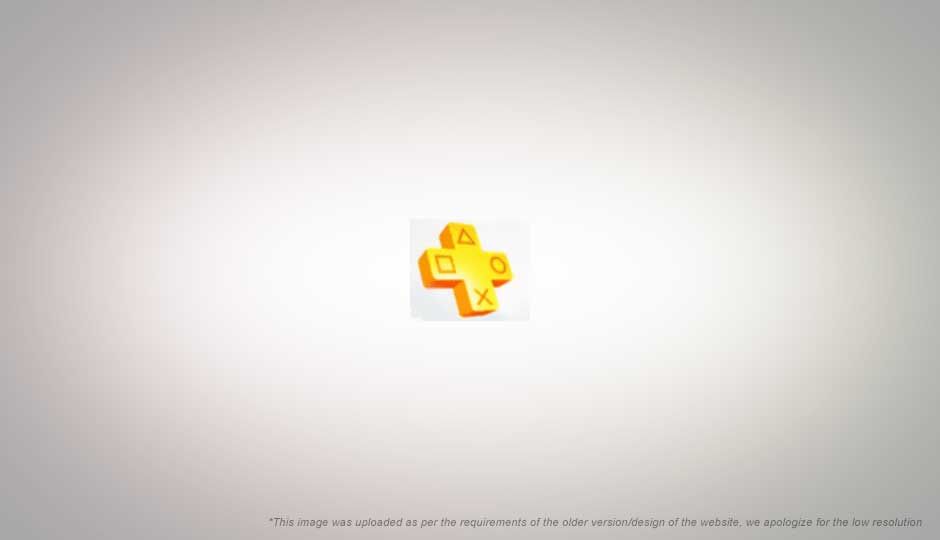 An article describing Sony Move, PS3 3D, and PlayStation Plus Network, based on E3 2010 announcements

At its E3 2010 press conference this year, Sony superciliously aggrandized its PlayStation3 Move platform with Kevin Butler’s bombastic messages from the future (again!), and then demonstrated its capabilities with some live gameplay of Sorcery and Tiger Woods PGA Tour 11 (lite version on Move demo disc). Calling it "a new product that will allow consumers to literally move into the game", Sony revealed both pricing and availability of its new technology, unlike Nintendo and Microsoft. 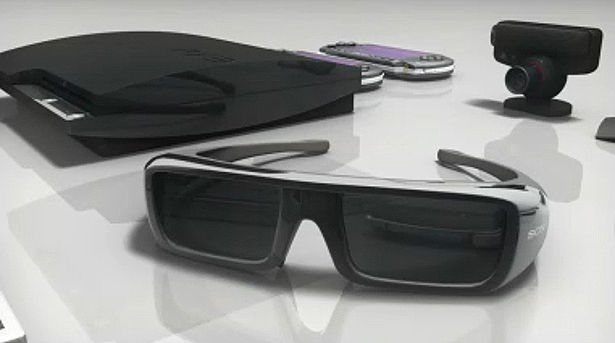 Sony kicked off its conference with 3D trailers of upcoming 3D ready PS3 games, which include Crysis 2, Killzone 3, Mortal Kombat, Shaun White Skateboarding, Ghost Recon: Future Soldier, Tron: Evolution, NBA 2K11, Motorstorm Apocalypse, Gran Turismo 5, MLB The Show. It also announced that 20 titles would be created in 3D by March 2011.Check out the trailers of some of these games in our E3 2010: Sony reveals upcoming PS3 titles, and exclusive content tie-ups article. 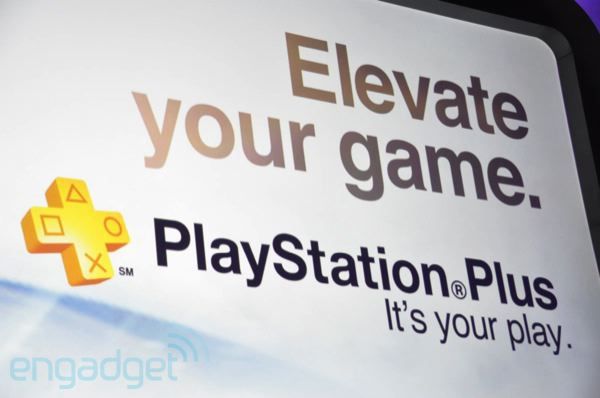 PlayStation Network members can now enjoy premium features in addition, at $49.99 a year or $17.99 for three months. The first three months will be offered free.