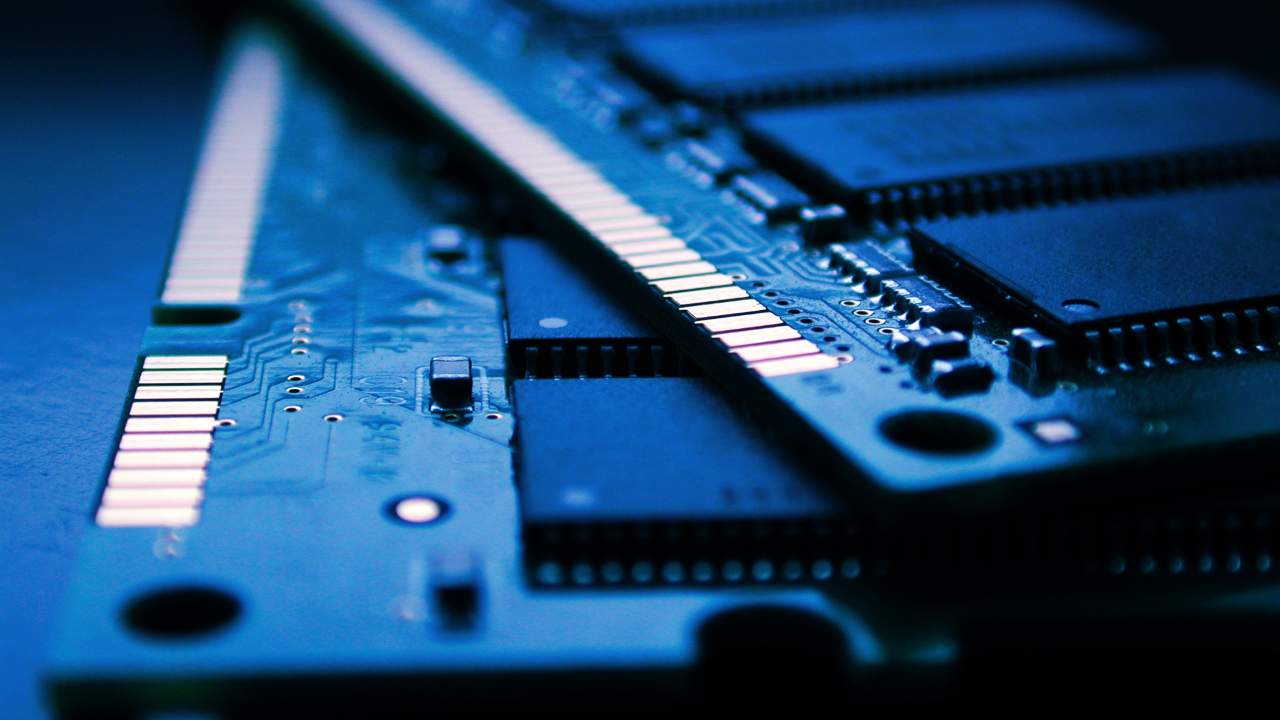 Does RAM clock speed have an impact on gaming?

For gamers, speed is of the essence. Even slight jumps in FPS performance can bring them, if nothing else, bragging rights about how awesome their PC build is. However, when it comes to RAM performance, does clock speed really make a difference? The answer is a little more complicated than, ‘the higher the speed the better’. To understand the actual impact of RAM clock speed, or as it is popularly known, RAM speed, on gaming, we’re going to dig a little deeper.

To begin with, let us address one of the first issues that crop up in this debate - RAM speed and RAM clock speed are, but shouldn’t be, interchangeable terms. How fast your RAM performs depends on a number of factors that includes, but is not limited to, the clock speed of your RAM. These factors include, along with the frequency, also the bandwidth available, quantity, dual data rate (DDR), the total number of channels, latency, and also the generation and speed of your processor.

The frequency of the RAM essentially denotes the number of commands it can handle per second. Usually measured in MHz, you’ll find the frequency listed in the RAM specs immediately after the DDR number of the RAM in most cases. For instance, an 8GB DDR4 3200 RAM is running at 3200MHz. It’s quite easy to forget that the CPU and the RAM don’t handle clock speeds the same way. So while a higher clocked CPU will almost always give you better performance, the same cannot be said for RAM. Technically, you’ll still be using faster RAM if you’re using one with a higher clock speed, but real-world performance is an entirely different ballgame altogether.

For a CPU, the MHz number was, and is still, quite significant. In the good old days of single core CPUs, it would directly translate to being the only metric that would tell you how fast your CPU is. For instance, a 200MHz clock speed would mean a CPU can process up to two hundred million commands per second. Even today, given all things like the cores/threads, cache memory, and general architecture being the same, the CPU with the higher GHz rating will come on top. Things are different for RAM because RAM doesn’t actually perform calculations. To put it simply, a RAM does what an SSD does, only about 10 times faster at the very least.

As we stated earlier, getting better performance, even a few extra frames per second matters a lot to gamers. So with that objective in mind, does getting system RAM with a higher clock frequency really help? No, it doesn’t - if you’re on Intel.

Over the last few years, a number of tests have shown that with all other equipment remaining the same, just switching RAM from a lower to higher frequency variant has made no difference in gaming performance. On systems with dedicated graphics memory, quite a lot of times games don’t even use up a lot of RAM since they’ve already loaded most assets.  It is video RAM or VRAM that affects gaming performance significantly. Check out this chart below: 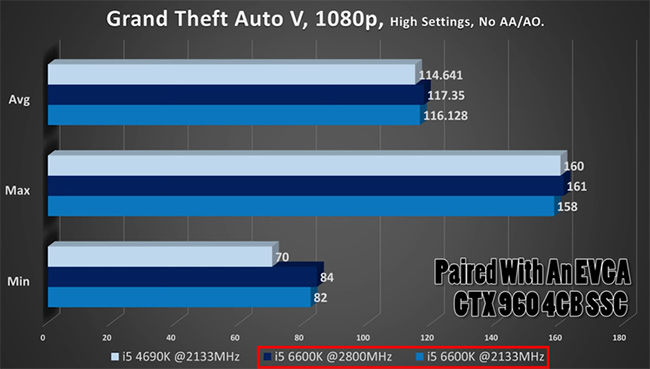 As well as this chart: 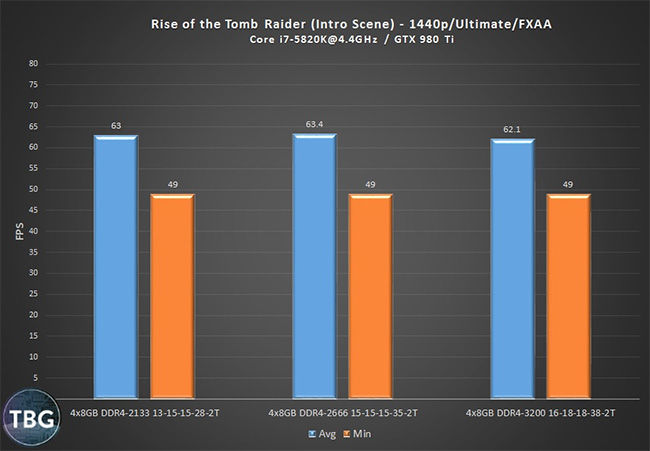 On the other hand, there might be actual downsides to getting a higher frequency on your system RAM. For starters, these frequencies are often achieved by overclocking, which could lead to instability related RAM crashes. On the other hand, with bandwidth fixed, pushing the RAM frequency higher causes an increase in the Column Address Strobe (CAS) Latency numbers for the RAM, resulting in, more often than not, the two cancelling each other out.

Mentioned earlier in this article, The CAS latency is another specification for RAMs that, in combination with the RAM clock speed, determines how fast the RAM actually is. For example, a RAM marked with CAS latency as 7 will take 7 clock cycles between the command and the response. Interestingly, RAM with lower clock frequency as lower latency. So technically, they seem to be faster, right? This is where we would like to remind you what the clock speed stands for. As we stated earlier, a 200MHz RAM will be able to handle two hundred million commands per second. As a result, it would have a clock cycle of 5 nanoseconds. Whereas a 1600MHz RAM will have a clock cycle of 0.625 nanoseconds. Hence, a CAS latency of 5 on both would have a difference of almost 22 nanoseconds!

Even without going into all these complicated calculations, a simple way to get an idea about actual RAM performance is to divide the clock speed with the CAS latency. Comparing the resultant number for different clock speed-latency combinations will give you an accurate picture of how much faster different RAM modules actually are in day to day usage.