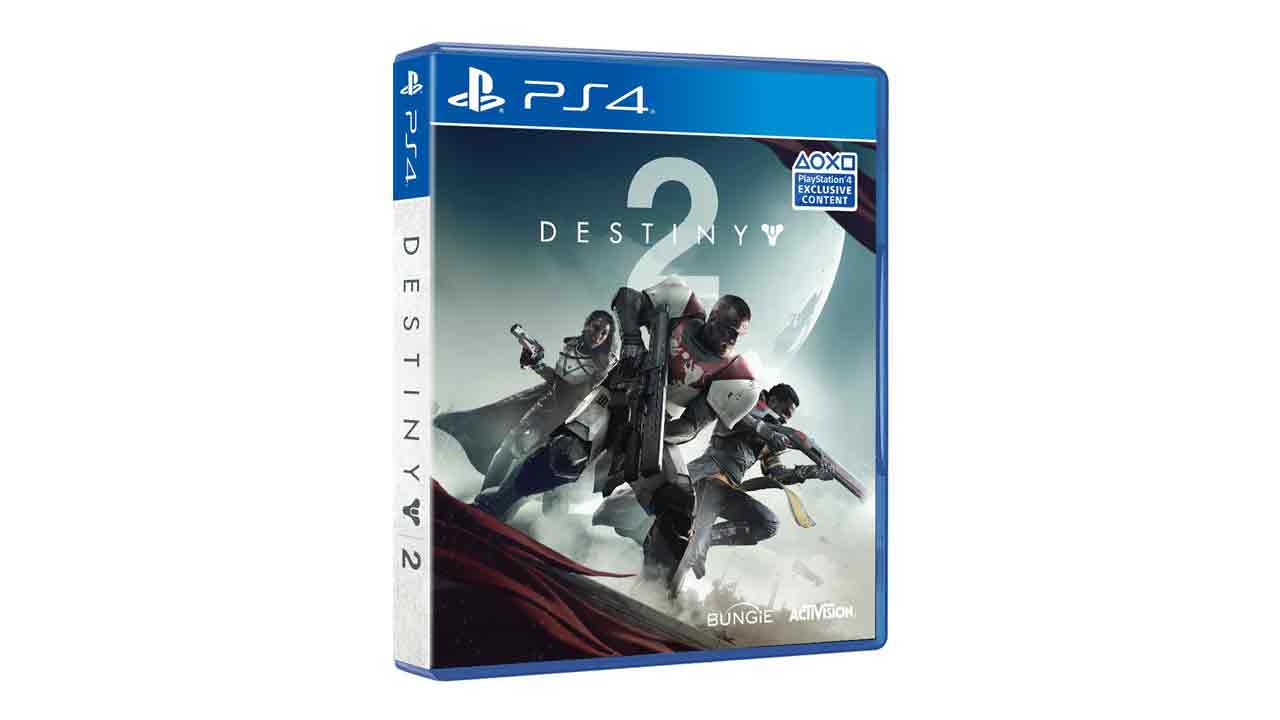 4 of the top multi-player games on the PlayStation 4

Destiny 2, a sequel to the popular multi-player game, Destiny, lets you travel across the solar system as you fight off the brutal Red Legion to protect humanity from certain doom. The game takes you through different areas of the solar system with immersive graphics and a storyline that’s quite easy to keep track of. Destiny 2 delivers an intense and cinematic world that you’ll never want to leave, with brand-new regions and worlds to explore, amazing weaponry that you haven’t seen before, and a multitude of cooperative game modes you can play with friends. Destiny 2 comes with a new feature called Guided Games that lets you identify other like-minded players to go on popular quests, such as the Raid, making your experience all the more fun. It should be noted that while the game is multi-player only, you can play it solo, if that’s what you like.

Call of Duty: Modern Warfare offers tough and tight gameplay that’s apt for players that have some experience with both, shooters and multi-player games. The name itself harks back to Call of Duty 4: Modern Warfare, which many still consider to be one of the finest first-person shooters to have been launched. Like most other titles in the series, Call of Duty: Modern Warfare has a single player and multi-player section. The online mode lets you play a match with friends as well as strangers from all across the globe. Game modes include Cyber Attack (a new spin on the classic Search and Destroy template), Gunfight (a variant that lets you step away from classic game modes by bringing a slightly more combative feel) , Ground War (which is now available on a wider scale, allowing deeper immersion into the game), and Realism. These are some of the game types that have emerged as crowd favourites.

Since its launch, Fortnite has become one of the most widely known multi-player games as far as the PS4 is concerned and if you haven’t explored this game yet, then it’s time to do so. If you’re a fan of the vibrant animation, then Fortnite is right up your alley as it offers the same. There are multiple modes available, with the most popular being the Battle Royale mode that sees players jump down to a massive map with nothing, and players have to scrounge around for resources and weapons, while keeping an eye out for other players. The last players/team standing wins! Oh, and did we mention that the game is completely free to play, with the option to spend money for additional skins and emotes.

Overwatch offers a great blend of multi-player roles and sci-fi settings, giving you the best of both the worlds. In this multi-player-only team-based shooter, you team up with five other players for 6v6 battles. To say that the game offers an eclectic cast of characters (called Heroes) to choose from would be an understatement. Choose from a South Korean pro gamer that pilots a mech, an Indian architect, and even a genetically engineered gorilla. What’s more, each of the Heroes offer a unique set of weapons and abilities, so you can experiment with each of the characters to find your favourite. With the developers keeping things fresh by adding new characters via regular updates, Overwatch is definitely a game that should  keep fans of multi-player games very happy.