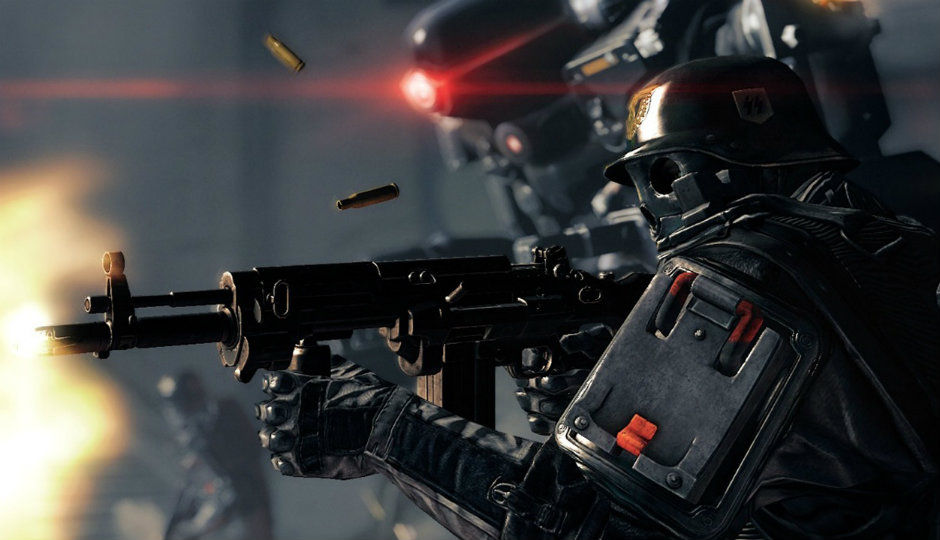 10 upcoming games that have us excited

Here are ten (hopefully) amazing games that you can play in the next couple of months.

The past month and a half has seen an excruciating dry spell with respect to big game launches. Fortunately, that dry spell is coming to an end with a large number of long-awaited (and hyped) games scheduled to hit stores in the next few months.

While not all the games that we’re looking forward to have concrete launch dates, in this story we’ve listed those titles that will most likely come out by September of this year. You may notice the absence of certain titles (for e.g. Wasteland 2) but that’s because there is absolutely no clarity with respect to those games’ launch dates.

So, without any further delay, here are the 10 games that we’re eagerly waiting for:: The latest installment of the Wolfenstein games takes a stab at alternate history and shows a world suffering under the yoke of a Nazi empire that won the second World War. You step back into the boots of B.J. Blazkowicz, the hero of all the Wolf games so far, who awakens from a coma in 1960 and has to blast through Nazis once again.

Watch Dogs taps into today’s fears by focusing on surveillance and privacy. You play Aiden Pearce, a hacker, investigating your niece’s death with the help of your mad hacker skills and the ability to control city infrastructure and tap into everyone’s personal information on the Internet.

3. The Last of Us Remastered The Last of Us was one of the best games released in 2013 thanks to its evocative story, strong characters and foreboding atmosphere. A better looking version of the game that boasts of 60fps and 1080p visuals along with DLCs is expected for the PS4 this year.

The Sacred games have been known for marrying Diablo-esque top-down action RPG gameplay with an open-world fantasy design. In the latest installment, the game takes on four player co-op that’s live at all times. Players who enjoy offline play will be able to do so with the help of three A.I. controlled companions. The Evil Within marks the return of Resident Evil creator Shinji Mikami to the survival horror genre. The game has you playing a police detective who awakens after a mysterious incident to a world overrun with gruesome monsters. True to form, expect the game to be gory and terrifying. Destiny is an ambitious multiplayer first-person shooter developed by Bungie, the studio behind the Halo series of games. Unlike most multiplayer shooters, Destiny will have a cohesive, deep story and will borrow elements from fantasy games as it tells its tale of the last city on Earth fighting against an Alien species. Apart from ClapTrap (or Cl4pTr4p), one of the most memorable characters from Borderlands 2 was Handsome Jack, the villain. The ‘Pre-Sequel’ therefore takes us to a time before Handsome Jack was a villain and shows us how he became one. Like the two games that came before it, the ‘Pre-Sequel’ also merges elements from FPS and RPG games along with its trademark lowbrow (and sometimes, subversive) humour. The Crew is probably the most ambitious racing game ever envisioned. While most racing games give you an open city to race in, The Crew lets you race across the United States (it takes 90 mins in-game to do so) in a persistent world that your friends can jump into at any time. The Division came out of nowhere during Ubisoft’s conference at E3 2013 and blew everyone away. The game is a tactical, third-person shooter where you (or a bunch of friends) control a squad of soldiers in an American city hit by a disease outbreak. The game looks amazing and the fact that it allows for both seamless single-player and multiplayer gameplay is impressive. Fans of Sid Meier's Alpha Centauri rejoice! Beyond Earth is the spiritual successor to the classic game, only it brings forth interface and gameplay refinements from Civilization V. In the game you control a race as it leaves Earth to establish a home on another planet. As with other Civilization games, you must choose to opt for a balance between military prowess and technology or opt for one over the other to ensure your civilization’s survival and expansion.