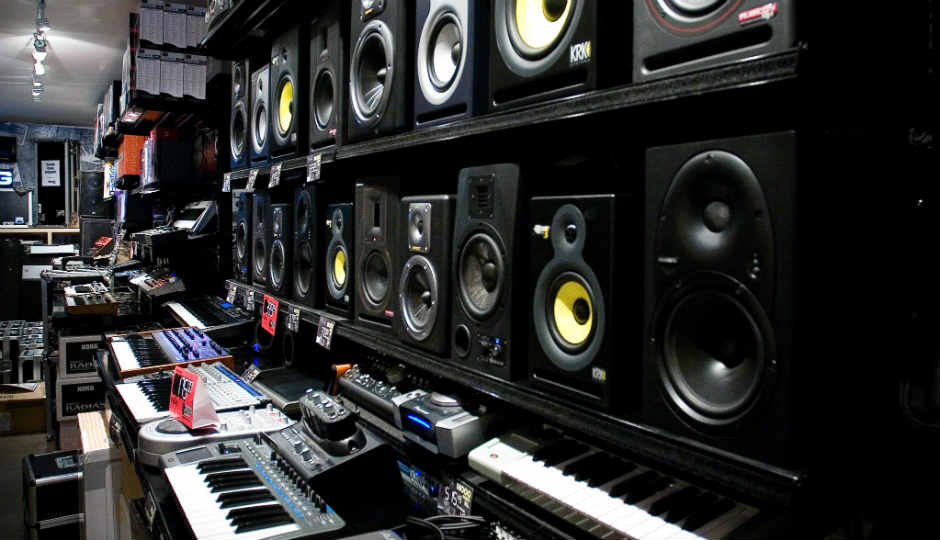 The road to Audiophilia is littered with a countless number of esoteric terms. To be an insider in this exclusive club, often knowing the jargon is the only way to get access. Mids, highs, lows, flat response, reference gear – what do these mean? These terms are not as complicated or difficult to understand as you might think.

Read our guide to understanding audio terminology and pretty soon you’ll be talking like this: “Those high-impedance beyerdynamic cans I tried recently were difficult to drive and necessitated an amp, but the sound signature was devoid of any colouration; neither bright nor warm, just neutral. The soundstaging was phenomenal too! And the entire frequency range was reproduced perfectly – from deep lows to extreme highs – the drivers were pristinely accurate”.

Give it a go, at least you start sounding like an audiophile, if not actually being one!

Impedance:
“Impedance” is the resistance against electrical flow. In the world of audio gear too, it means the same thing. Measured in Ohms, it basically denotes how difficult it is to move the speaker’s driver. By and large, high impedance systems require more power to drive them, hence requiring an amplifier to enhance the signal.

Sensitivity:
Another often seen term in the specifications of audio systems (speakers or  headphones) is “sensitivity”. Sensitivity is the sound pressure level measurement (loudness) taken at a distance of one meter by applying one watt of power. The sensitivity is measured in decibels (dB). Therefore, all other things being constant a high sensitivity audio system will require less  power to sound as loud. 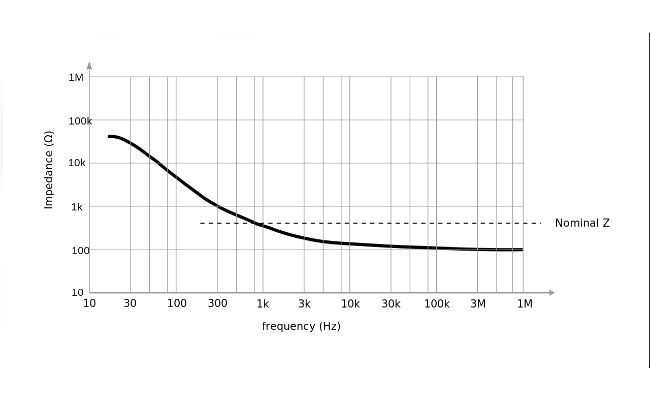 Highs:
This term denotes the reproduction of frequencies belonging to the higher end of the audio spectrum. Generally, anything above 5,000 Hz is classified as high frequency. Certain instruments and vocals pitches – such as violins, female vocals, cymbals, etc – belong to this higher side. If a headphone has good “highs” it will be able to reproduce these sounds well.

Lows:
Bass notes or “boom” like sounds belong to lower frequencies in the audio spectrum. These are frequencies measuring 20 Hz to 350 Hz. Kick drums, bass guitar and baritone vocals are low frequency sounds or “lows”. 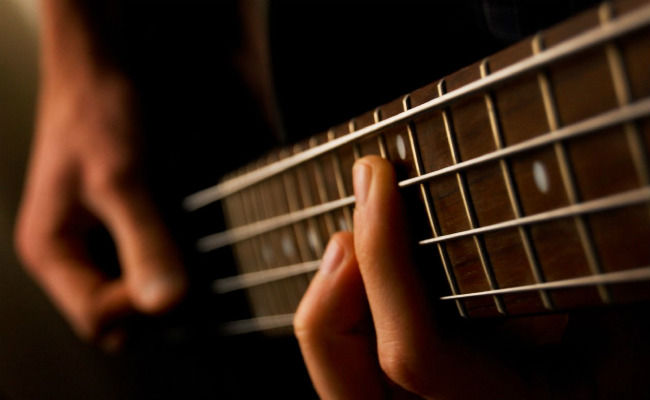 Mids:
All sounds in the range of 350 Hz to 5,000 Hz. This range brings the overall feel of the audio track. What people commonly refer to as treble starts from mids and extends into the highs.

Neutral:
A “neutral” sound signature is one that reproduces all frequency ranges appropriately without emphasis on any particular range such as bass, mids or highs. Such audio systems are considered true-to-source. Warm:
A “warm” sounding speaker or headphone is one that’s a little partial towards the mid frequencies. The sound produced as a result is a little mellow and soft. Whether or not you like this kind of sound is a matter of preference.

Bright:
A “bright” sound signature is one that’s produced by audio systems with a proclivity for high frequencies. The sound produced as a result is vibrant and hence called bright.

Colouration:
Any component in the chain of audio equipment from the source itself to the speakers that adds emphasis on a particular frequency range is said to “colour” the sound. Colour, as it’s used here, can even be given a derogatory connotation similar to “taint”. The process is called “colouration”. Colouration may sound pleasing based on your preferences, but it’s a deviation from accuracy.

Soundstaging:
This is a pure listening term and the efficacy of it can be debated. Basically, it denotes the perception of depth and positioning of particular sources of sounds such as instruments and vocalists. Some headphones and speaker systems are thought to reproduce or create the illusion of distinct positions of sources within the spacial environment. 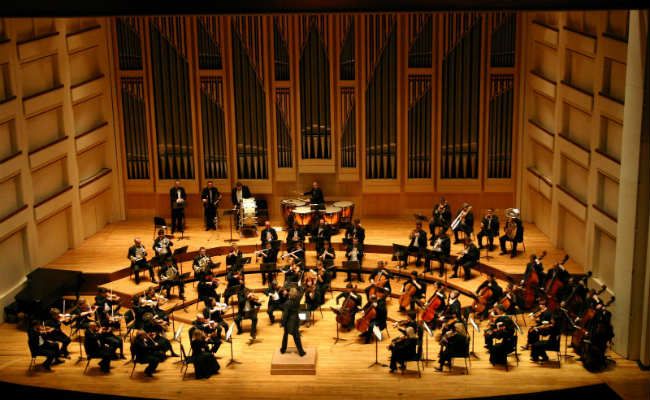 Amp:
Short for amplifier, “amp” refers to a device that amplifies or enhances the audio signal level. Amplifiers increase power or voltage or both. Headphone amplifiers are quite popular in India these days. Such amps typically give a power output in mWatts (sometime upto 2W). Amps also add colour to the sound. 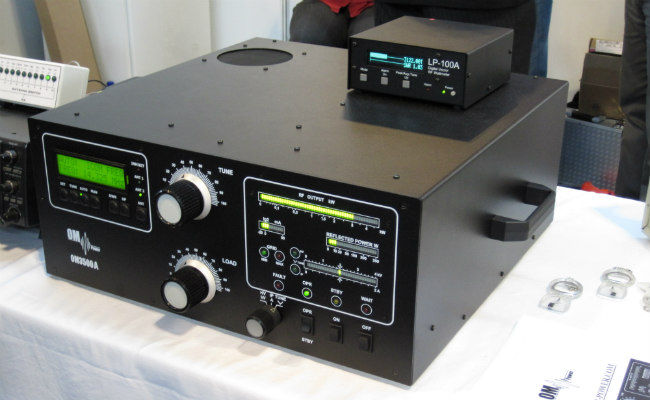 Dynamic range:
It can be defined as the ratio of the loudest and softest sound that an audio system can reproduce without distortion. Again, the ratio is measured in decibels.