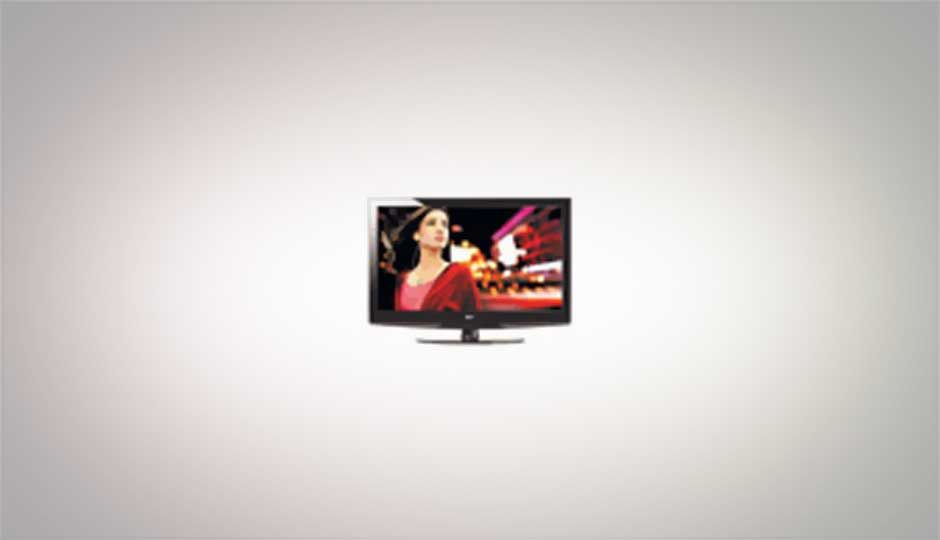 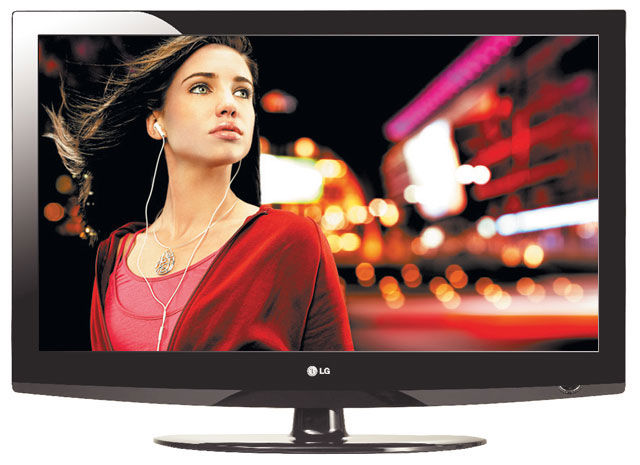 From the first inklings of using liquid crystals as display technology in 1854 to the creation of the first LCD display took little over a century. Methods to control that technology and the picture elements (pixels) evolved over the next thirty years, with the development of Twisted Nematic (TN) early on, to vertical alignment (VA) and in-plane switching (IPS) in the early 1990s.

These newer technologies provided wider viewing angles, brighter colours, and deeper blacks compared to Twisted Nematic technology, though TN LCD panels initially offered the best response times, and are the most inexpensive to manufacture. IPS panels have shown the most potential over the years, and began to be developed extensively earlier this decade, with LG.Philips and then later, LG.Display, at the forefront of that research.

IPS panels became known for their simpler pixel structures and faster response times compared to VA panels, and also offer the best viewing angles and colour rendition in the business. Improving and tweaking the controller and imaging engine of the display over the course of its research, LG.Display was also able to give IPS panels the fastest response times compared to other liquid crystal display technologies. All these factors combine to make IPS panels the best choice for both 2D and 3D displays, and are considered to induce the least eye-strain as well.

Using its extensive knowledge, LG has been making some of the slimmest and best IPS panels in the business for a while, offering vivid and clear motion picture with fast and stable response times, with minimal colour changes or distortion consistently across the range of viewing angles. LG’s IPS panels are also noticed for their excellent restoring force of liquid crystal, which ensure no afterimage even at the screen touches.

LG also offers NetCast broadband technology integrated with some of its models, allowing users instant streaming of online content via a wireless broadband adapter. Coupled with this is LG’s intuitive Magic Wand controller interface, perfect for browsing and more. Some of LG’s HDTVs also offer Wireless HD capabilities, allowing users to take advantage of their entire multimedia library at home without disrupting their home decoration. 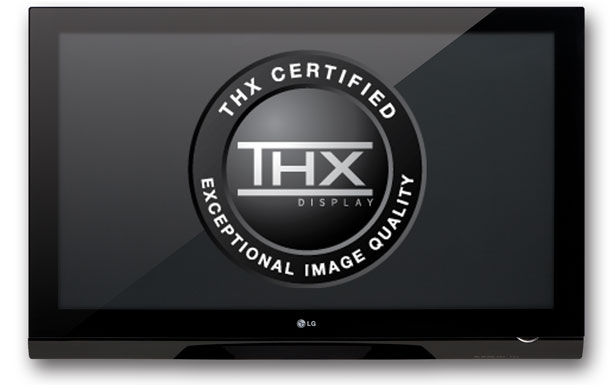 In-plane switching definitely looks to be the preferred display technology of the present and the near future, with numerous advantages, including cost savings with great power efficiency. IPS panels, traditionally the cream of the crop of LCD displays and the most expensive to manufacture, are now becoming much more affordable, thanks to efforts by those at the forefront of IPS technology development, such as LG. If you are looking for a HDTV, and want the best in contrast, colour, and response times, IPS panels are the way to go, the future of LCD display technology.