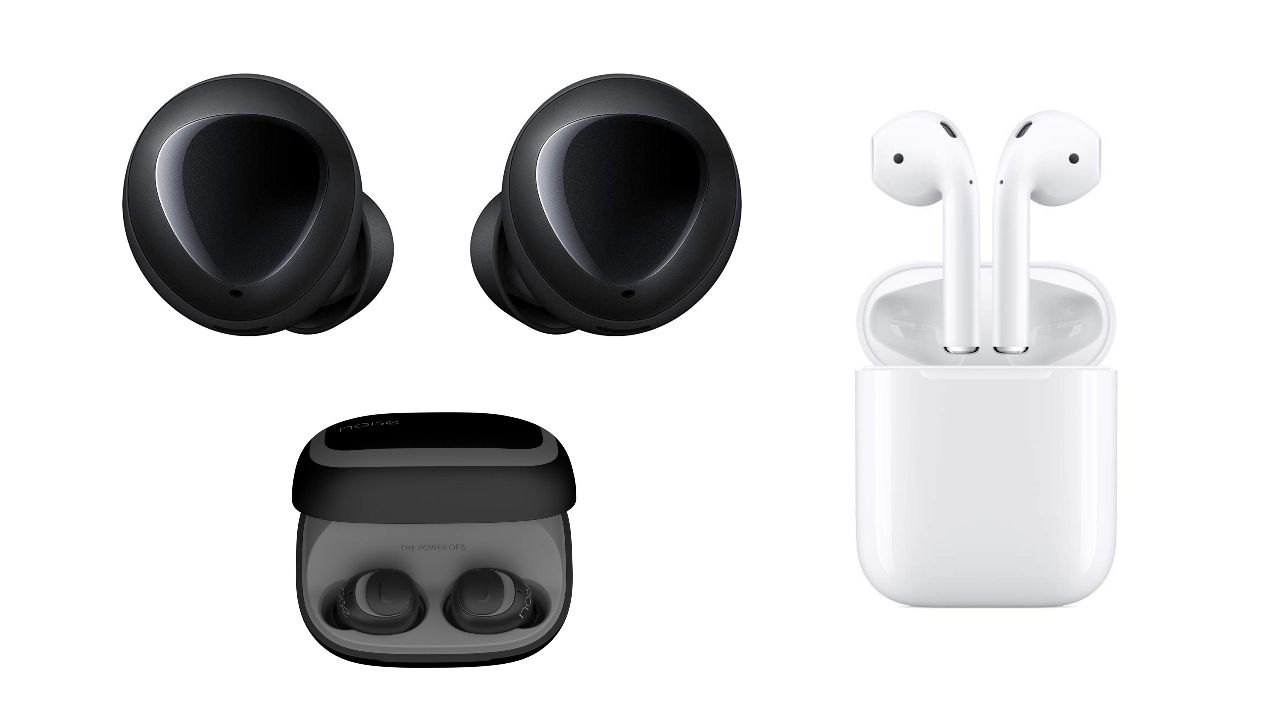 If you think about it, wireless Bluetooth headphones aren’t really wireless. While they may not be connected to the audio device via a piece of wire, the two earbuds are still joined. That is not the case with true wireless earphones. These devices only feature the earbuds, which you stick in your ear. They also come with a case, which not only charges them, but also stores additional charges.

The Boult Audio AirBass Tru5ive is said to be completely waterproof, so you can wear them even when it is raining. The device is said to offer playback time of six hours, and the charging pod is able to charge the device up to three times.

The Noise Shots X5 Charge works via Bluetooth 5.0 and is compatible with most bluetooth devices. The earbuds come in a 2200mAh case, which can charge the earpods up to 10 times. The case can also be used to charge your phone. Users can also get access to Google Assistant and Siri.

If you own an Apple device, then you might want to consider the Apple AirPods. These are easy to set up on Apple iPhones, and users will get access to Siri as well. Like most truly wireless earbuds, they come with a case, which holds multiple charges.

The Samsung Galaxy Bluetooth EarBuds offer sound tuned by AKG. The device offers a battery life of six hours, with an additional seven hours offered by the case. There is also support for wireless charging.