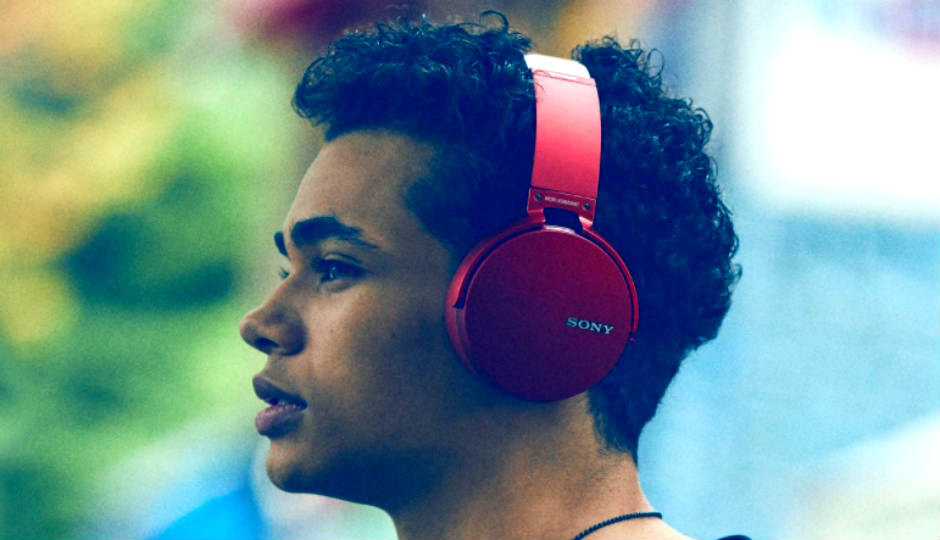 Sony has been steadily upping its game in the personal audio space. Its 2015 flagship, the Sony MDR-100ABN was mighty impressive for what it offered back then, and Sony significantly improved on it with the Sony MDR-1000X in 2016. While we await Sony’s 2017 personal audio flagship, the company has unveiled its new Extra Bass lineup in India. An ode to lovers of heavy, brain-numbing and vein-throbbing basslines, the new Extra Bass lineup has four speakers and three headphones in its 2017 lineup, ranging from affordable to premium in terms of pricing.

The name of the lineup itself leaves no pretensions in terms of what you should expect here - bass. It actually makes a lot of sense for the bass-thrilled crowd of partygoers in India who treat heart-stopping basslines as the added injection of adrenaline, and in all fairness, the new Extra Bass products does justice to its stature. At its launch, Sony quoted market observations to state how dance tracks are taking precedence over every other genre of music being streamed (this is quite true), and laid particular emphasis on EDM as being the favourite for its young target group. 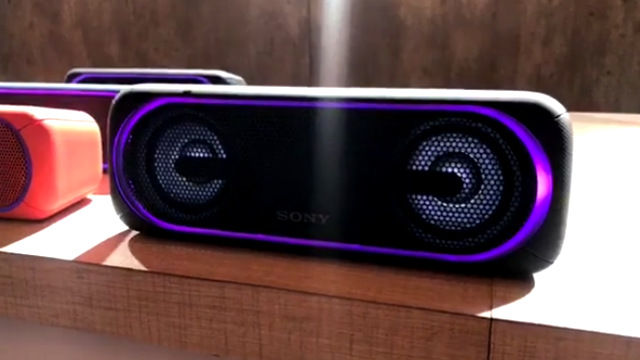 It is this crowd that all of Sony’s Extra Bass products are aimed at. The new products include three headphones - Sony XB950B1, XB550AP, XB510AS, and four speakers - Sony XB10, XB20, XB30 and XB40. Beginning with the XB950B1, Sony’s new flagship Extra Bass headphones have been upgraded to now offer bigger 40mm drivers, along with redesigned exteriors, deeper ear foam and improved app support. While it is a tad too early to comment on the audio quality, the XB950B1 is thoroughly tuned for bass heads. The low frequencies thoroughly overpower the rest of the frequency range, and with Sony’s Headphones app, you can even choose an audio environment effect and adjust the bass response. Us being rather old school, the lows sound rather too strong, and setting the bass to minimum via the Headphones app seemed to produce the best audio quality. It is at this point that the headphones produce its most balanced frequency response in terms of mids and highs, and even here, the emphasis on bass is ample. The XB550AP, meanwhile, does not sound as clear as the XB950B1. However, it is significantly lighter than the XB950B1, which would make it more comfortable for long duration usage. The XB510AS, meanwhile, is the most intriguing of the lot. Priced pretty well at Rs. 2,790, the XB510AS is a pair of sport-oriented headphones that are IPX5-rated water resistant, are wireless and offer three different ear adjusters and four ear tips to make sure that you get the perfect fit. It is this that we found the most appealing - it’s wireless, is durable, and added bass always makes for good running. Alongside, it is also compatible with the smartphone apps, which can be used to calibrate the audio.

On to the speakers, the XB10 is yet again the most practical wireless speaker of the lot, solely based on the price point of Rs. 3,290. It gets integrated Extra Bass, along with a 46mm driver and a cylindrical design that you can place horizontally or vertically. This, though, is the only speaker in Sony’s new lineup that does not get the flashy new speaker lights in the new speakers. The Sony XB20 has an LED strip running around its front grille, while the XB30 gets that and strobe lights that blink to the rhythm, while the XB40 gets both these lighting modes and speaker lights, all of which do add to aesthetics. 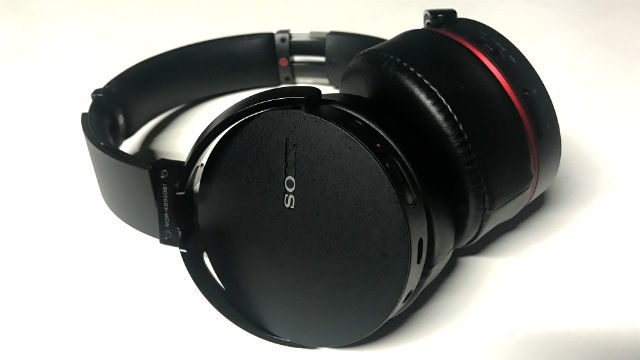 Other features include power bank capability for XB30 and XB40, daisy chaining for XB20, XB30 and XB40, and water resistance for all three speakers. The Sony XB40 is the headlining speaker of the lot, and uses two passive radiators along with a repulsion magnet to produce cleaner, deeper bass. While we hold back our verdict on the effective audio quality, it did seem loud enough on initial impressions. The XB30 and XB20 are respectively sleeker in comparison to the XB40, are are priced at Rs. 9,990 and Rs. 6,990. 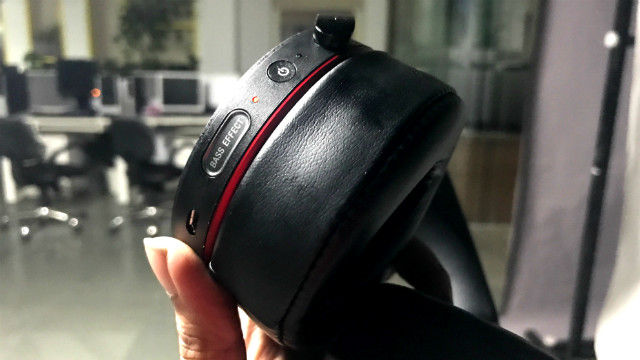 The new lineup is heavily inclined for emphasised bass response, and seems all set to cater to a wide section of the market. The bigger XB40 will go up against the likes of Altec Lansing’s Lifejacket lineup and Creative’s first generation Roar, while the XB10 will compete against JBL’s Go and Clip. In terms of the headphones, the XB950B1 will be up against Creative’s Aurvana ANC on-ear and Sennheiser’s Urbanite but attempt to lure consumers with the promise of added bass. The XB510AS has the unique proposition of being wireless sport headphones, which may also see added interest in the market.

It all depends on how much bass you want in your early morning jog.