Why the new Google Camera app for Android sucks 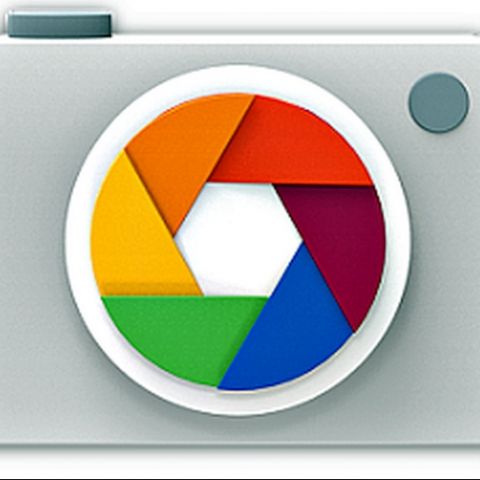 Last night, Google launched Google Camera, a new app for Android phones and tablets which Google claims “makes it easy to take quick photos and videos.” Google also says that “being behind the lens just got more fun with new creative picture modes.”

The app also adds Lens Blur feature, Improved Panorama and Photo Sphere images that can capture images of up to 50 megapixels! All great… But...

Where the hell are my settings?

The new app lets you swipe in from the edge of the screen to reveal new “cool” features or photo modes. But what about regular... ahem... humdrum settings like self-timer, scene modes, white balance? In a quest for simplicity, Google has gone ahead and ditched these – in my opinion “essential settings.” The only setting that you can bring back is Exposure but that too by going into advanced settings by tapping on the cog icon while the lens blur and panorama overlay are on.

The previous app showed a 16:9 crop from a 4:3 sensor, just to fill the screen. This meant that you only saw a part of an image in the viewfinder, whereas the actual captured images would be bigger. Now with the current update, what you see is what you get – a good thing; step in the right direction. But did you really need that extra large capture button? I understand that you need to fill the extra space left from showing a 4:3 image on a 16:9 screen, but couldn’t you use that space to have on-screen settings? Is it worth having a shutter button on one-fifth of your screen? Ugh.

Bad pun aside, shooting in lens blur mode isn't easy. It takes some time getting used to it and more than 50% of the time you will need to take the shot again.

Once a shot is taken successfully, it takes a loonnngggg time to process/render the image.

After that, on viewing the image with lens blur mode, you get an option to shift focus, allowing you to bring the desired part of the frame in focus and blur the rest. The feature works pretty fine for a software-based implementation. The slider at the bottom to adjust the blur intensity is a nice touch. Here are some samples with focus being shifted to different parts of the frame and comparison to the original frame shot with lens blur mode (you can click on the individual images to see them at the actual resolution in a new tab).

Note that the main image that you shoot with lens blur mode isn't the one you are supposed to use. You are expected to review the image and then choose the focus points and blur levels to get the desired image effect that you envisioned.

Verdict: You could either roll back the changes the update brings by going to "My Apps" in the Play Store and uninstall the app/update. That will bring back your camera app to previous stock versions, with all the settings and customization options.

You could also check out some of the top alternative camera apps that you can try out on your Android smartphone.

(With inputs from my friend Krazyfrog.)