WhatsApp desktop client may point towards a change in plans 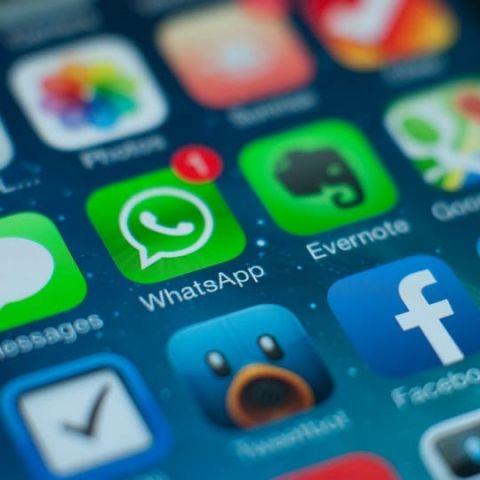 WhatsApp may soon have a full fledged desktop client. According to Twitter user, WABetaInfo, who tracks WhatsApp builds and changelogs for iOS and Android, has posted images indicating the upcoming change. It is important to note that WABetaInfo isn’t affiliated to WhatsApp, which means that the information isn’t official at the moment. In fact, while the screenshots posted, do allude to a desktop application for both Mac and PC, they don’t actually show the application.

That said, a desktop app may be a good idea for WhatsApp. The Facebook-owned Instant Messenger already has over a billion users on mobiles, but its services on desktop are somewhat broken. WhatsApp’s web client currently requires your smartphone to be connected to the desktop, which pretty much defeats the purpose of having a web client in the first place.

Further, with the recent addition of voice calling and rumours of a video calling service on the horizon, WhatsApp’s competitors have increased. The IM service may be looking to take on Skype, which has had a desktop client for years, and is the primary source of communication for many. A desktop client would bring WhatsApp at par with client, and Facebook could then be looking to take on Microsoft with it.

Mark Zuckerberg’s recent addition of bots to Facebook Messenger may also play a role in this. Given the fact that Zuckerberg wants Messenger to be an integral part of communication for businesses, he may not want to bring it to the desktop. If you’re connecting with a Page on Facebook, you will do it through Facebook, and the need for a desktop client is little. So, using WhatsApp to take on Skype, would mean Facebook can fight the IM battle on two front.

On the one hand, WhatsApp can keep getting features that are more in tune with business users, making it handy for them. This, in addition to the fact that it’s a popular IM any way, the transition may not be that difficult. If you consider the encryption services added to WhatsApp recently, the possibility of a business use-case seems more likely.

On the other hand, Messenger becomes more of a business to consumer communication platform. Businesses and organisations on Facebook can make it their primary source of communication with customers, thereby making them always available, at the touch of a button.

Of course, none of this can be substantiated without official information from Facebook. We have contacted the company for some answers, and are waiting for the same.

WhatsApp rolls out in-app notifications: Here’s what you need to know
WhatsApp could soon allow chat history migration between iOS and Android
WhatsApp is now testing self-destructing photos, coming to both Android and iOS
How to Delete Instagram from your laptop or mobile browser
WhatsApp rolls out a new feature that lets you mute videos before sharing them
Advertisements