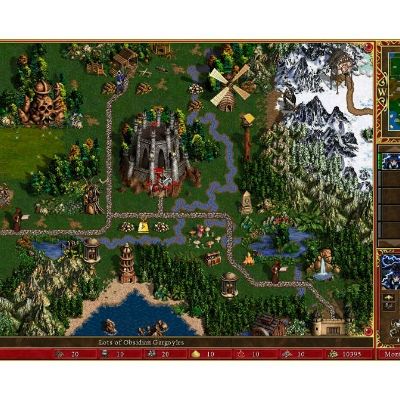 With Android x86-based Intel® architecture devices increasing in prominence in the marketplace, the libGDX team set out to ensure developers could seamlessly deploy their games and apps with the use of a single cross-platform framework. This case study gives a brief introduction to libGDX and then shows how little effort it takes to port a huge existing code base to x86-based Android devices!

libGDX is an open-source, cross-platform game development framework for Windows*, Linux*, Mac OS X*, Android, iOS*, and Blackberry* platforms and WebGL-enabled browsers. You can use libGDX to write their games in any JVM (Java* Virtual Machine) language of their choice (Java, Scala, Clojure, Kotlin*) and can then deploy the same code base to all supported platforms. Across the various platforms, libGDX supports all IDEs commonly used for JVM development, like Eclipse*, NetBeans, and Intellij IDEA*. Testing and development can largely be done in a desktop environment, thereby speeding up development and iteration times as time-consuming device deployments are minimized. 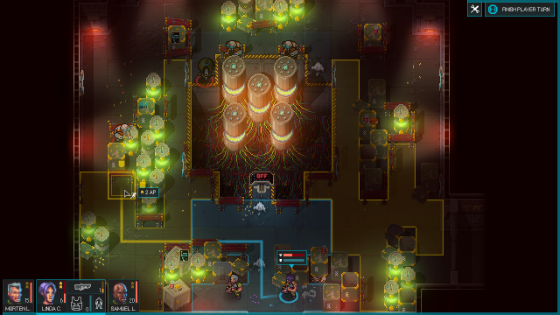 Figure 1. Screenshot from Robotality’s Halfway
Since it’s 1.0 release in Q2 2014, libGDX has seen around 250,000 monthly downloads from Maven Central, making it one of the most widely used, open-source, cross-platform game development frameworks currently available.

With such a huge user base we quickly realized that libGDX had to support Intel® x86-based Android devices seamlessly and deliver maximum performance. We implement all performance-critical parts of libGDX in native C/C++ code, which is then exposed to developers via JNI bindings so that they can stay within the comfort of their chosen managed language.

Since its inception, libGDX supported x86 and x86 64-bit on Windows, Linux, and Mac OS X. Therefore, we were optimistic that the porting effort for Android on x86 would be minimal. Here is what needed to be done!

Setting up Android builds for x86

Each of libGDX’s native components has its own subproject with build files for every platform. For desktop systems and iOS we rely on GCC/Clang and a custom made Apache Ant*-based build system. The Android version of libGDX uses the Android Native Development Kit. NDK builds are usually described by two files: Android.mk and Application.mk. In most cases, it was sufficient to add x86 as a build target in the Application.mk file (as shown below). Easy!

Some of our components have CPU-architecture-specific build flags, e.g., to enable NEON, to use inline assembly, and so on. To get a first operational build, we disabled all of these flags.

To ensure code stability, libGDX comes with a huge set of tests that we can execute when expanding to new platforms. After the first NDK build for x86 Android, we fired up the Bullet physics test collection. It was a great success! Our tests ran flawlessly on the ASUS MeMO Pad* FHD 10 that Intel provided us for testing (Figure 3). 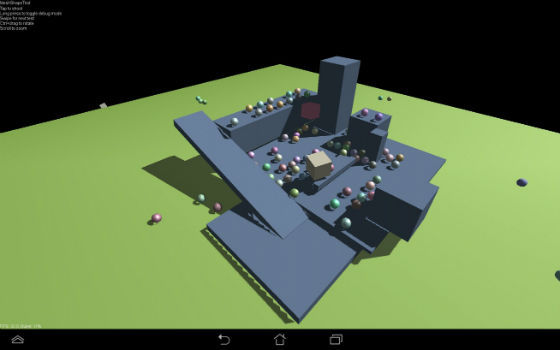 Figure 3. Example of Bullet* Physics Test run on an ASUS MeMO Pad* FHD 10
All other tests also ran as expected on the CPU as well as the GPU, giving us confidence that the Android build for x86 was ready for developers. But could we do better?

Most of libGDX’s native components deal with math of one kind or the other, much of which can be vectorized by GCC automatically. All currently available x86-based Android devices support Intel SSE3, so let’s make sure we get the most out of our CPUs!

With the simple tweak above, all our native code now exploits SIMD instructions as long as the compiler was able to vectorize our math code. Note that we can’t do the same for ARM as not all ARM chips support NEON. A definite win for the x86 Android!

Starting with the 1.0 release, libGDX projects automatically support x86-based Android devices as seamlessly as they support any other platform. The added support is the final piece of the puzzle to help make libGDX developers happy. No manual copying of files or setting flags, it just works! If you are interested in libGDX, we recommend reading our extensive documentation and view our video tutorials.

Getting libGDX and its huge native code base to work with x86-based Android was a breeze. We simply had to tweak 2 files (5 lines) per subproject. Supporting x86-based devices with Android and libGDX is now a reality. Additionally, developers can now exploit tools like Intel® Hardware Accelerated Execution Manager to further improve the development cycle and Graphics Performance Analyzers for Android to profile and benchmark their games. This is a big win for the libGDX community.