Plex: the simplest way to stream media from your PC to your mobile device 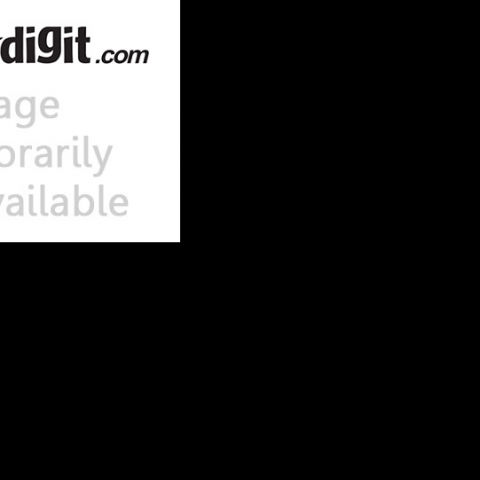 The fact that you are reading this means you need a solution for the media streaming conundrum. The primary question being - how to get access to the whole library of videos and photos sitting in various drives connected to the PC, on your tablet or phone. After all, why remain stuck at one position even though you have a tablet that gives you the freedom to move around? For the iPad and Android tablets, the solution is quite simple - use the Plex application bundle. Let's see how it works.

If you sail in the same boat as I do, then you'll have a meticulously arranged collection of movies and TV shows sitting on multiple hard drives, connected to the PC. On that machine, media playback is fairly simple, with something like a VLC media player. But what happens when you want the flexibility to move around your house, and still get access to the entire library on your iPad or the Android tablet you just bought for yourself?

Plex is the solution. This software is an XBMC based cross platform media centre application, that aggregates the media in the folders you point it towards. For movies and TV shows, it also pulls the metadata from the Internet - stuff like synopsis, fan art, movie posters etc. All this just makes the entire library look brilliant.

What do you need to install?

Plex has two main components - the server app and the client. The former needs to be installed on the PC. Initially, you will need to point the server to the folders which holds the videos and other media that you wish to share to the portable devices. The app is capable of updating the library every time it detects a change in the contents of the folders it is monitoring, be it the addition of a new file or the removal of one. This application is free to download for Windows, Mac and Linux operating systems.

The second part is the client app, essentially the one that receives the data from the server. This app is basically meant to access the library and view content, and within that, you get a decent amount of tweaks and settings for picture and sound quality. The client app is available for iOS devices (iPhone, iPad, iPod Touch), Android (tablets and smartphones) as well as Windows 8 machines (tablets, hybrids and even another laptop/ultrabook on the same network). The client app will cost some money though, and that’ll be in the region of Rs 270 each, across the respective app stores across platforms.

How does the server work?
The Plex media server is able to send media (videos, pictures etc.) to devices running the Plex client. Both machines need to be connected to the same network. The server transcodes media on the fly, whenever needed, meaning that even if the device isn’t capable of natively playing that file if it were sitting on its local storage, Plex will be able to stream it seamlessly. On the primary machine, the server runs in the background. You can either start it up every time, or can be set to start every time the machine boots into the OS. The interface is browser based, for when you need it.

How does the client work?
Actually, the client app is designed to make it as simple as possible for the user. Once you have the server app up and running on the same network, open the client app on any device, and within a few seconds, the library being broadcast by the server will appear on the device. Within the settings menu, you can set the video stream quality, depending on how good or bad the Wi-Fi router in your home is.

Playback
We have tried the Plex client on Android as well as iOS, and the playback quality is impressive. Hand on heart, the entire Plex setup was able to stream a 1080p video file over a wireless “b” router (limited to 24Mbps - the one offered as default by Airtel), to the iPad without any stuttering. Yes, there was the initial 50 seconds of buffering, but post that, the playback was just like you would get if you were playing the video from local storage. However, during video playback, the options are quite limited - change aspect ratio, pause video and shift in the timeline.

If you know any alternatives to Plex, we would like to hear from you. You can speak directly with the author on Twitter @vishalmathur85

Instagram is looking to bring back its chronological feed next year
WhatsApp could introduce new drawing tools for images and videos: Report
Whatsapp is testing new Playback features for audio files
Android users may see enhanced iMessage reactions with this new Google update
How to Lock Facebook Profile for safety on mobile and desktop
Advertisements