Intel's partnering with Unity, what it means for Android game developers 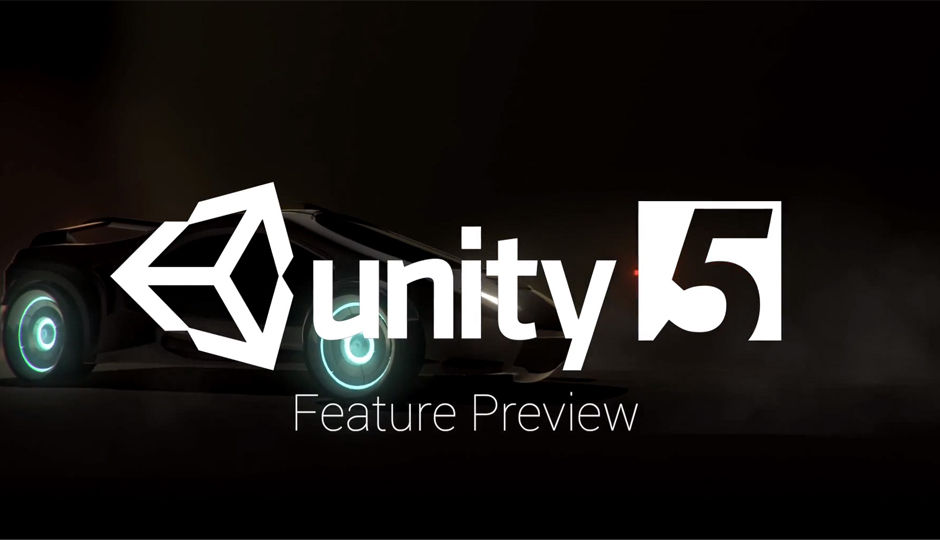 There's only one word that can describe our feelings about the partnership between Intel and Unity* that has just been announced - WOOT!
Well, maybe two words - DOUBLE WOOT!!

This announcement (see the press release here) is really a big deal for Intel and game developers around the world. It secures delivery of a piece that has been missing from the most popular game engine on the planet - support for Intel architecture, including Intel graphics. As part of this announcement, Intel and Unity* will be working together to deliver the following for the Unity game engine:

Unity has supported x86 on Windows* for a long time, but this collaboration brings native x86 support to Android*. This means that Unity developers will finally get access to Intel processor and graphics technology through the Unity game engine. In the future, Unity will ensure all Intel product enhancements are seamlessly exposed to their developer base, including graphics performance improvements, a critical factor for many games.

These features will roll out pretty quickly in Unity* 5 but users of Unity* 4.x won't get left in the dust. By default, Unity will create a fat binary supporting both IA and ARM. Developers won't have to do ANY EXTRA WORK to include support for x86. Developers will also be able to produce a "slim" binary that targets only x86.  Unity paths that currently use NEON* optimized functions will be optimized for Intel's SSE instructions to achieve equivalent or superior performance. Application startup times and performance will improve since x86 code will be executed directly by the processor without the need for any emulation library. Unity's Android build will contain support for Intel's implementation of OpenGL ES (recall that Intel was the first company to publicly demonstrate OpenGL ES 3.1 in March at GDC 2014).

Going forward, Unity will test and support tablets and handsets based on Intel's Bay Trail, Clovertrail+, and Merrifield processors and of course future Intel processors.

Intel and Unity have given a few software developers access to a very early version of the Unity code base that supports access to Intel graphics and CPU technology. Early indications are that this announcement will cause tremendous excitement in the game developer community. SEGA is one of the companies jumping on this opportunity quickly, having already added x86 support to their Unity-based Sonic Dash* title. Chris Southall, Studio Head of Hardlight has stated, "SEGA's Hardlight is one of the very first mobile studios to utilize the x86-enabled version of Unity in one of its games. We've seen impressive performance gains by 'going native' - it's been great working with Unity and Intel on this."

We've taken steps to make it as easy as possible for game developers to add x86 support and increase the potential market for their games. A special Unity x86 developer page is now available at www.intel.com/software/unity. This page contains news and information pertinent to Unity developers targeting x86 platforms, including pointers to forums where technical assistance will be provided (and where you can provide feedback), links to upcoming events where Intel and Unity staff will be providing assistance to developers, links to Intel's world-class game developer tools, and other resources.

Unity/X86 Technical Assistance
Intel and Unity will be teaming up to provide technical assistance to developers at the following upcoming events:

We're excited about the game platforms, tools, and technology that Intel is building. We'd love to see all 2.9 million Unity developers add x86 support to their applications as soon as possible, and begin to explore the features and benefits of targeting devices based on Intel Graphics. We are happy that Unity developers can purposely target the growing installed base of Intel-based Android platforms. Visit our Unity X86 page on the Intel® Developer Zone, come meet us at one of our upcoming events, and download our development tools to help analyze and optimize your game on Intel platforms. Tell us what you think! We're happy to be united with Unity and the Unity game engine!