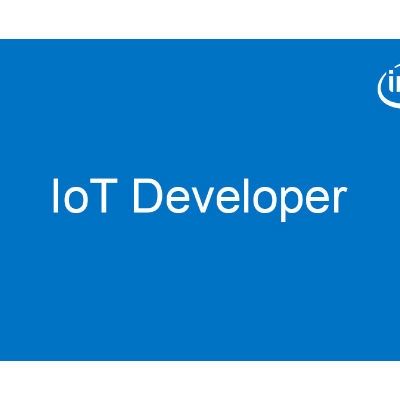 For the second year in a row, Intel® Software Innovators demoed their cutting-edge work at SIGGRAPH 2017, billed as the “world’s largest, most influential annual conference and exhibition in computer graphics and interactive techniques, spanning five full days of research results, demos, educational sessions, art, screenings, and hands-on interactivity featuring the community’s latest technical achievements, and three days of commercial exhibits displaying the industry's current hardware, software, and services.” It was an amazing show full of interactive demos, innovative projects, and a live giraffe in the lobby (yes, an actual giraffe!). At SIGGRAPH, Intel showcased rotating demos from three Intel® Software Innovators who also chatted live on Facebook about their work from the show floor.
3D Smoke on Xeon Phi CPUs 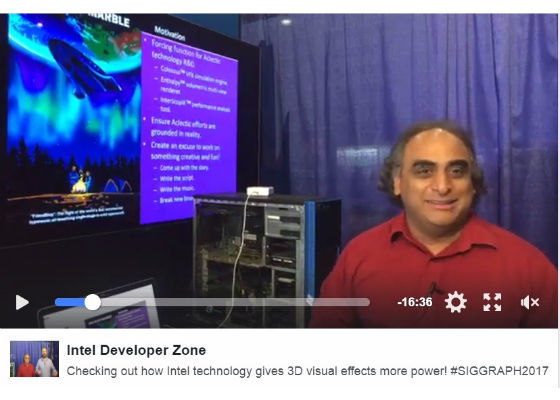 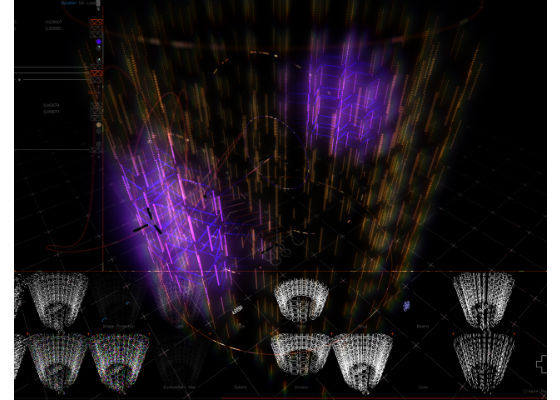 Eskil Steenberg demoed Stellar, a portable, highly multithreaded application that enables the design and mapping of complex lighting setups in 3D, controlling hundreds of thousands of lights with precision. The application showed a real-world utilization of multicore processing, driving an animation tool for large scale IoT. It is similar to many 3D applications you would find at SIGGRAPH except the output pixels do not need to be flat or projected, but can be shown in real live 3d using LED setups. The lights can also be visualized in VR. See how Stellar created 3-D light-based animations. 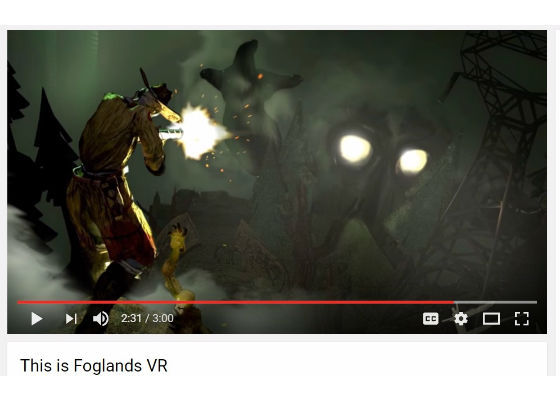 Well Told Entertainment demoed the Foglands, aVR game in development that takes place in a fantasy world where players fight their way past monsters, illusions, and ruthless vandals to get back home, or die trying. The game features new experimental locomotion, shaders and physics specifically designed for this style of VR game play. Check it out in this video. 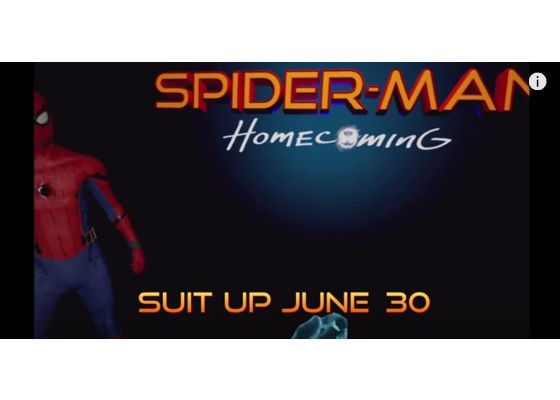 Innovator Justin Lassen was the Audio Director for the entire Spiderman Homecoming VR experience, and was able to give Spiderman VR booth visitors a real “inside look” at how this game was developed, including the story of how the Spiderman movie was created on premise using workstations powered by Intel Xeon processors while the heavy computationally intensive elements were distributed to a Xeon server farm.