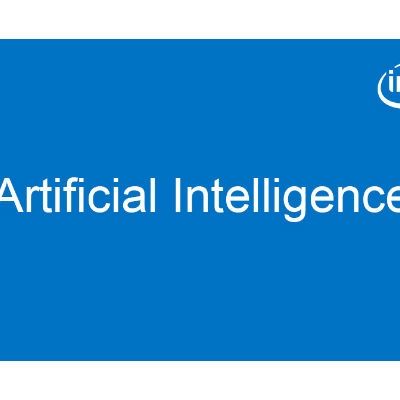 Every month I pick out 5 projects from Intel® Developer Mesh that I find interesting and share them with you. There is a diverse array of projects on the site, so narrowing it down to just five can be difficult! I hope you’ll take a few minutes to find out why each of these projects caught my eye and then hop over to mesh to see what other projects interest you. 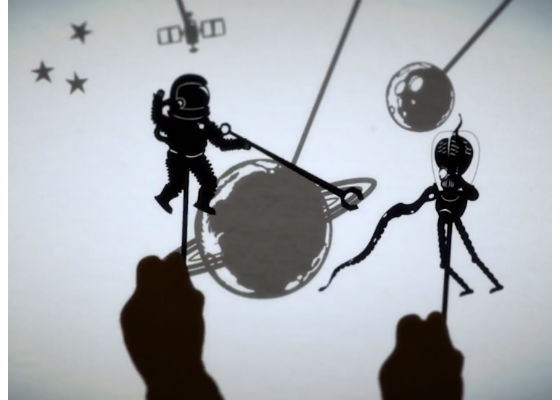 Imagine you’re at a shadow puppet theater, and they are down a performer, so you must jump into the role. Maneuvering puppets of any kind is a challenge in itself, but in this scenario the shadow puppets have swords that need to be manipulated in addition to just moving the puppet around. Try your hand at this web-based game of awkward physics sword fighting that Intel® Software Innovator Alex Schuster has set in the world of shadow puppets. This fun, fast-paced game is full of a creative cast of characters which makes it a highly addictive little game. I’m not sure I want to admit how many times I just played this game. It’s a blast! 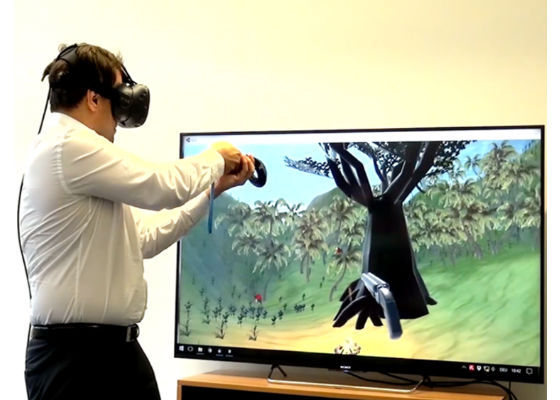 My first Nintendo came with Duck Hunt and I remember taking turns playing that for hours. Intel® Black Belt Software Developers and Intel® Software Innovators Thomas Endres & Martin Foertsch have taken this concept and modernized it. ParrotAttacks VR is a Virtual Reality arcade shooter game written in Unity 3D. Using an HTC* Vive controller your goal is to shoot as many birds as you can before time is up. This is a follow up to their original, gesture-controlled game, and they have plans for future releases to integrate multiplayer mode. 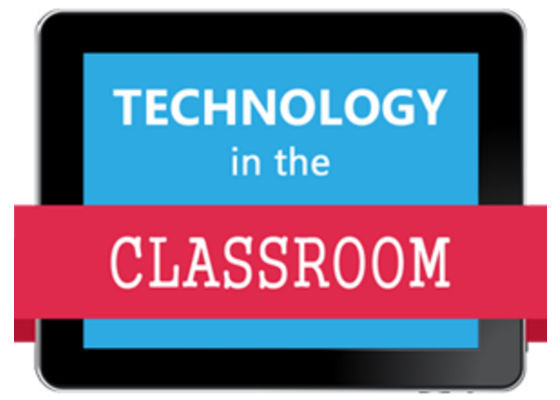 Technology in the Classroom

Technology is everywhere, entwined in nearly every part of our culture, and affecting how we live, work, play and learn. Intel Software Innovator Siddhant Agarwal is taking an initiative to make sure there is appropriate technology in the classroom too. He speaks on the importance of having the right tools and technologies that help to make learning fun and help to prepare students for the future. The tools Siddhant is promoting include Scratch, a visual programming language that makes it easy to create interactive art, stories, simulations, and games; as well as the MIT App Inventor, which enables novice users to create a basic, fully functional application within an hour.

Siddhant has been talking about this at various conferences and events throughout India, including training more than 70 teachers in the Delhi area about IoT devices and tools available to help students. 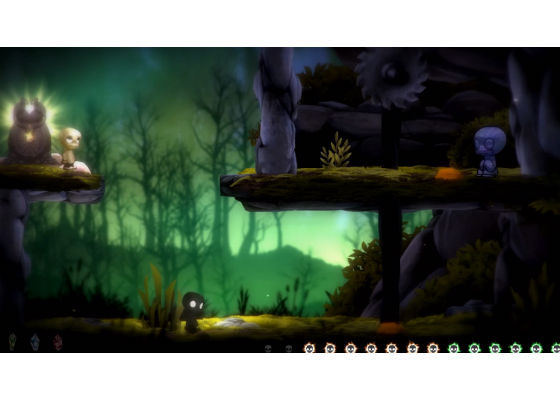 I’ll be honest, the word ’sad’ in the description is what made me want to learn more about this project. It’s a game, why is it sad? But the more I learned about Intel Software Innovator Sergio Schiavo’s game, the more it intrigued me. The object of the game is to help Adi, a cursed voodoo doll, to find his redemption through overcoming obstacles in an attempt to understand the true meaning of life and death. I’ll admit it’s a bit dark, and the emo music helps to set the scene, but the art is fantastic and the game and storyline is quite interesting. 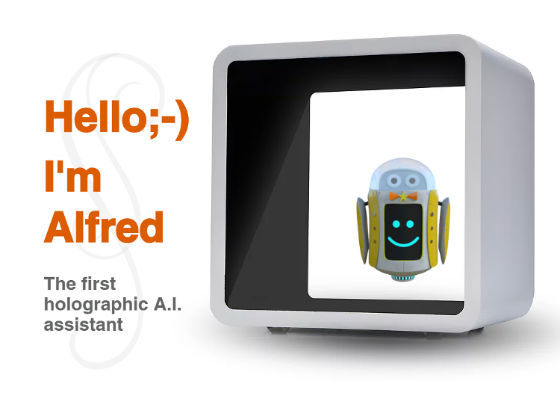 With AI and IoT invading our lives, we need something to bring everything together and help us to control all of the aspects and complications that come with technology. Intel Software Innovator Omar Isaac believes we need proactive, lively characters full of emotion, combined with accuracy to be that thing and has designed Sidekick Co. as the essential AI Assistant that every household needs. Similar to Apple’s* Siri and Amazon’s* Alexa, Sidekick Co. takes it a step further by giving you a creative little robot that you can see and interact with that will not only answer your questions but provide some banter with it as well.

Interested in getting your project featured? Join us at Intel® Developer Mesh today and become a member of our amazing community of developers. 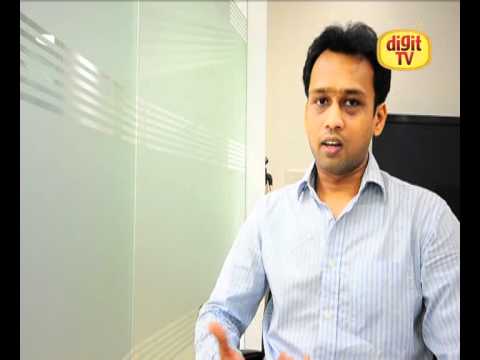