Five Android 4.0 ICS features that eliminate the use of third party apps 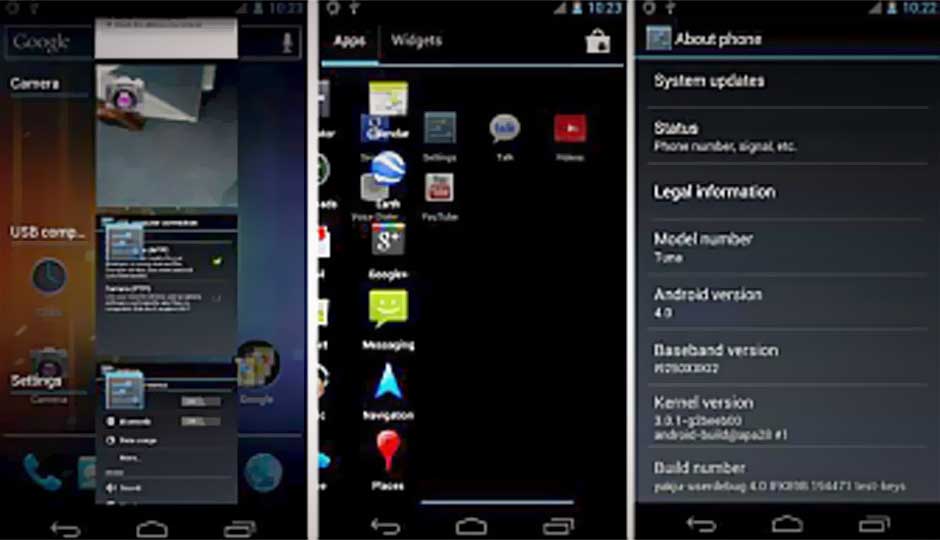 So you have just picked up a Samsung Galaxy Nexus, Asus Transformer Prime or updated your old device to Google’s latest OS, Android 4.0 Ice Cream Sandwich.

For those of you that haven’t had a taste of Honeycomb and are more accustomed to Froyo or Gingerbread, ICS may take a bit of getting used to.

Ice Cream Sandiwch is however quite a treat once you’ve gotten used to the new interface. While working with the OS, we found a few nifty features that eliminate the use of third-party apps by building the same features straight into the OS.

Here’s a quick look at 5 of these features.

The camera app on ICS has been updated with features and filters that will keep you busy before you need to resort to third party apps. Features such as cropping, red-eye reduction, face glow, straightening, rotating, flipping, and sharpening have made their way to the OS natively. Apart from a variety of filters and silly effects that have made their way to the app, Google has also added the ability for onboard editing making the camera app on the Galaxy Nexus a strong contender when pitched against the iPhone. 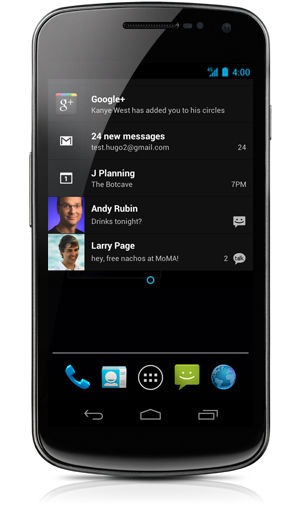 The pulls down notifications have been such a hit in Android devices that even Apple realized their value and added them to iOS. Google however has taken the notifications to the next level in the Vanilla ICS experience. It is very easy to remove notifications from the pull down menu by simply swiping left or right.

You no longer need a third party app to kill active apps. You can simply click on the “multitasking” button that shows you all the apps that are running in the background. All you need to do is swipe left for the apps you wish to close and voila, the app is killed. The only downside to this is that you need to kill each app individually unlike third party apps where all the open apps can be killed with a single click. But hey, the addition of the option straight out of the OS is nice isn’t it? 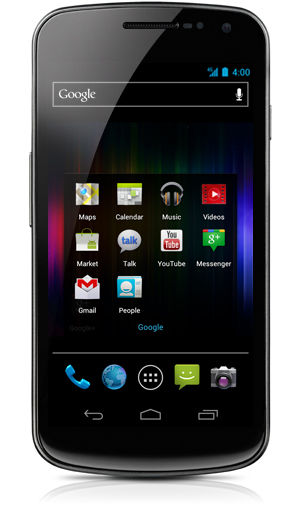 Just as folders has become a hit in iOS, you no longer need third party apps or skins to create folders in Android 4.0 Ice Cream Sandwich. All you need to do drag one app icon over the other on the home screen and you have a folder ready. This is very similar to the iOS interface and that isn’t a bad thing.

WhatsApp screenshot blocking feature appears in the latest beta app for Android: See how it works
Best iPhone lock screen widget apps for iPhone 14 and other iPhones on iOS 16 and above
Meta building more paid features across its family of apps
Google Assistant now has a 'Search this screen' button on Android: How it helps
Microsoft Office gets co-authoring feature for sensitive files on Android, iOS: How to
Advertisements