Duolingo App: Democratising the learning of English in Hindi 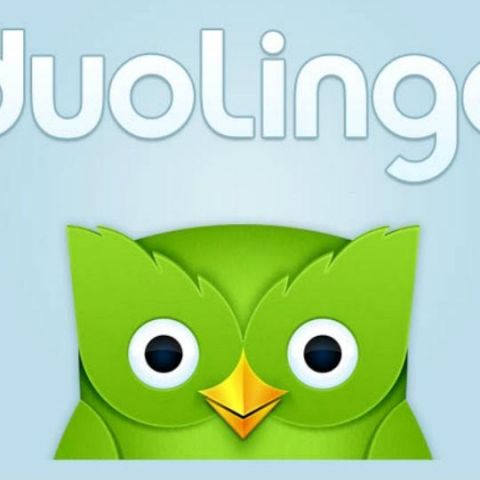 The Duolingo app is meant to ease your learning of language, and can form a crucial pivot in a country like India.

What do you get when a computer whiz takes on Language Learning? The app Duolingo is the best answer. Founded by Louis Von Ahn, the man who sold two companies to Google while still in his 20s, and Severin Hacker, a PHD student under Ahn at Carnegie Melon University, it brings language learning to the masses, through their smartphones.

While at first glance, Duolingo seems like any other ambitious attempt at using the power of smartphones, it has some huge numbers backing it. The app, which is available on Android, iOS and Windows, has 110 million registered users globally, but is only just starting to take India seriously. Von Ahn, today, introduced a new feature, allowing Indian users to learn English in Hindi. "A team within the company is dedicated entirely to making the app better for India," says Ahn. Duolingo plans to bring more regional languages to the app.

Further, Ahn explains that Duolingo has brought its app size down to 10MB and aims to bring it down to 3MB for India. In addition, recognising that there is a need for English learning in India, Duolingo has brought the language to the forefront of the app, while it was earlier hidden beneath the 'more' option.

When you start using Duolingo, you'll most likely find it improbable to learn this way. It takes a few attempts to recognise that it can help you. After all, 110 million people must have seen something in it, right?

What makes this app even more interesting though is all the data mining going on in the background. Von Ahn and company are utilising the data from all the users to develop teaching methods. So, what you're doing on the app is based on what has helped others and there'll be newer techniques peppered across your modules that'll later help others. It's like teachers from one part of the world are sitting down with teachers from another part, developing new teaching methods based on their collective student-base, only, there's little human involvement here.

Duolingo runs studies within its own users. To a part of its users it teaches in a particular manner, while to the others, it tries a different way. Ahn says Duolingo runs these tests every week to improve its own teaching methods.

Of course, learning a language can sometimes be of little use if you have nothing to show for it. For that, Duolingo has a test feature, through which you can actually get certified. While the learning part is free, certification will cost you money, but it'll be below Rs. 300 ($20). This is less than 10% of what other tests, like TOEFL, would cost you. The company is working with universities for accredition of these tests, and has developed methods to ensure that candidates can't cheat.

Ahn says about $10 billion per year is spent on learning languages, and all of the tests cost about $200 and you have to go to a testing centre to take it. It also has to be done in a testing centre. Through Duolingo, you can do this on your phone or PC, and get the results in 48 hours.

What Von Ahn and company are doing here is a complete democratisation of the language learning process. I've personally been using the app, to learn Spanish, for about four days now, and I can guarantee that 10 minutes every day has helped me learn quite a bit. There's an interesting statistic here, Von Ahn says that an study shows that 34 hours on Duolingo is equal to a semester's worth of learning in universities.

The app's interface has been kept simple, with the focus on voice (for pronounciation) and learning through gamification. It's a very practical approach too. Language can only be learned through practice, so, in the 40 minutes that I've spent on the app, I've basically been repeating a set of basics, while adding new things each day. Ahn says there are 1.2 billion people learning language worldwide, and in many countries, you can double your income by learning English.

Duolingo's goal is to bring language learning to the masses and Ahn says it has faced some specific challenges for India. He says his team is working on making the app more India friendly and hopes it'll help users here. 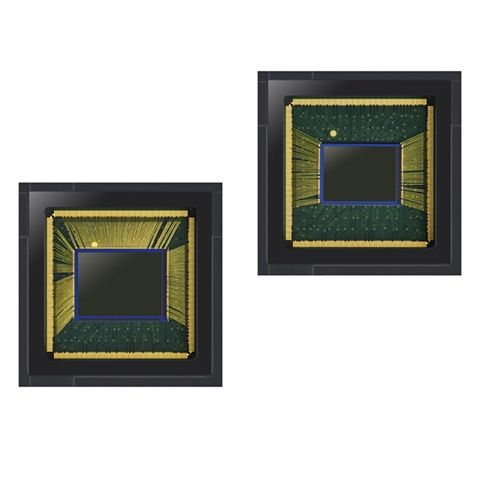 Coronavirus effect: The Last of US Part 2 has been delayed indefinitely 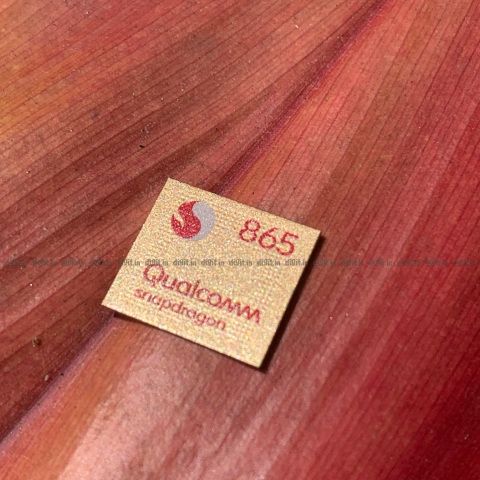 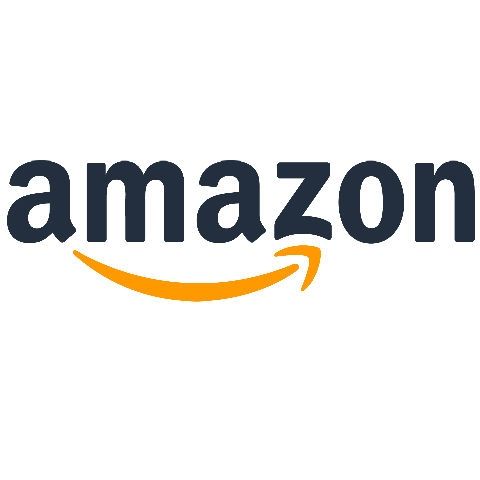