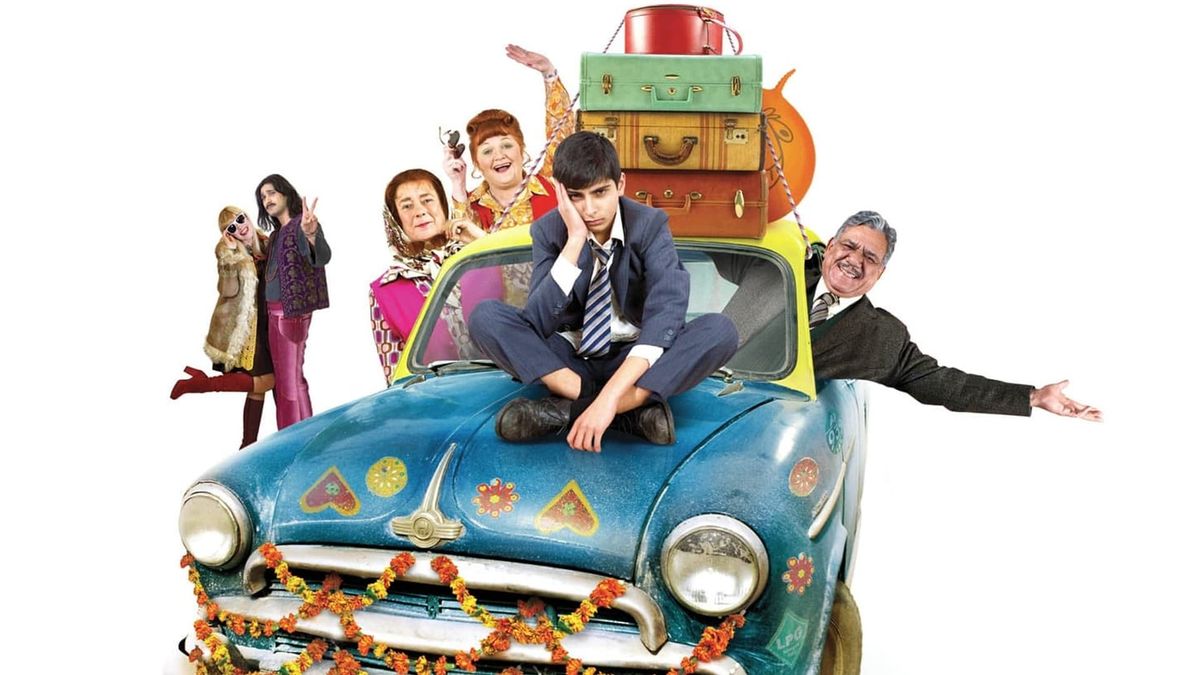 About West Is West

Where to Watch / Stream West Is West Online 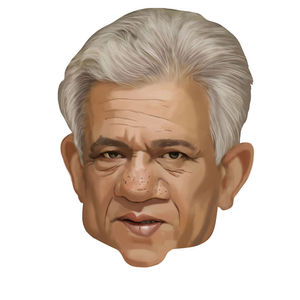 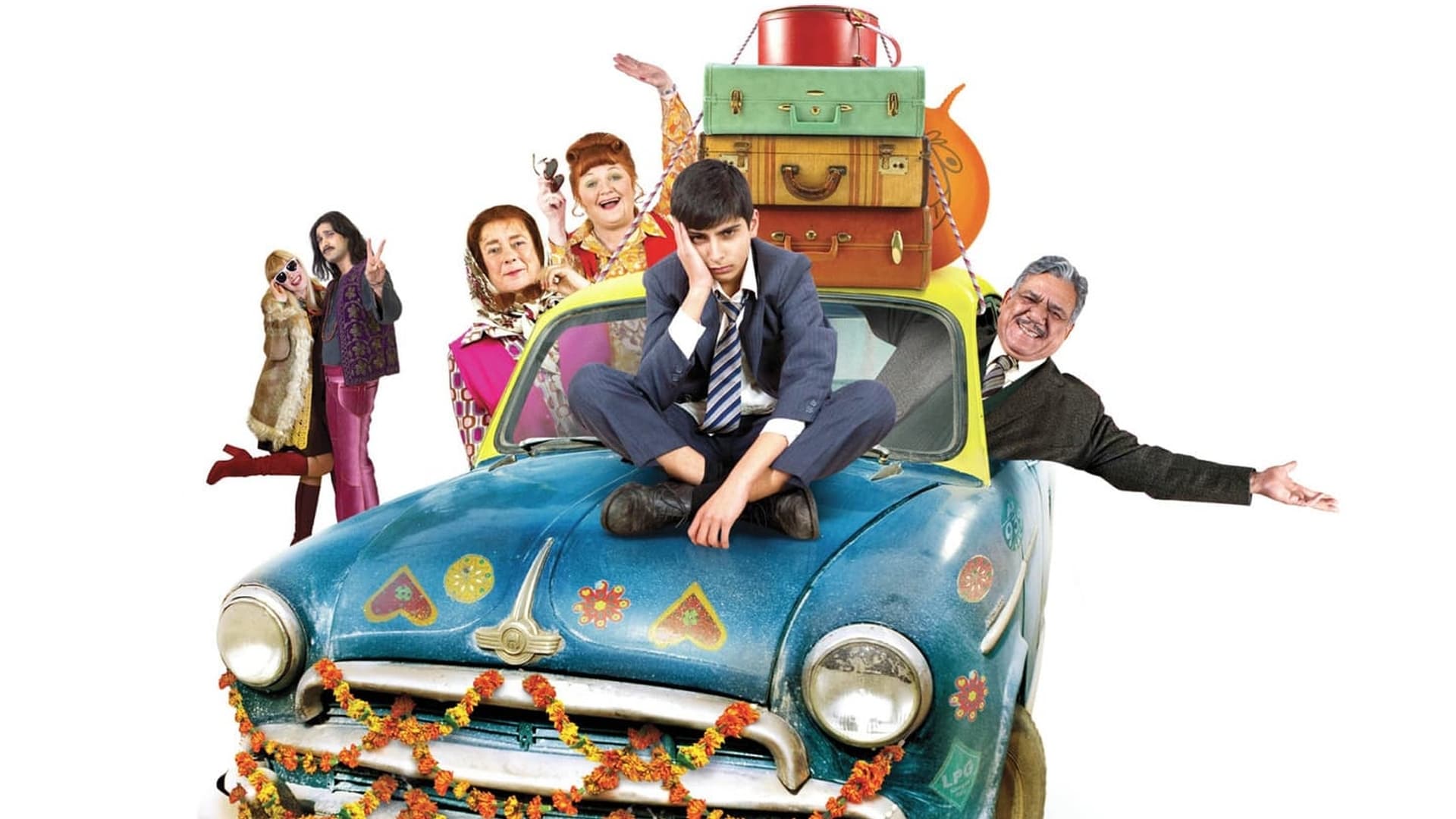 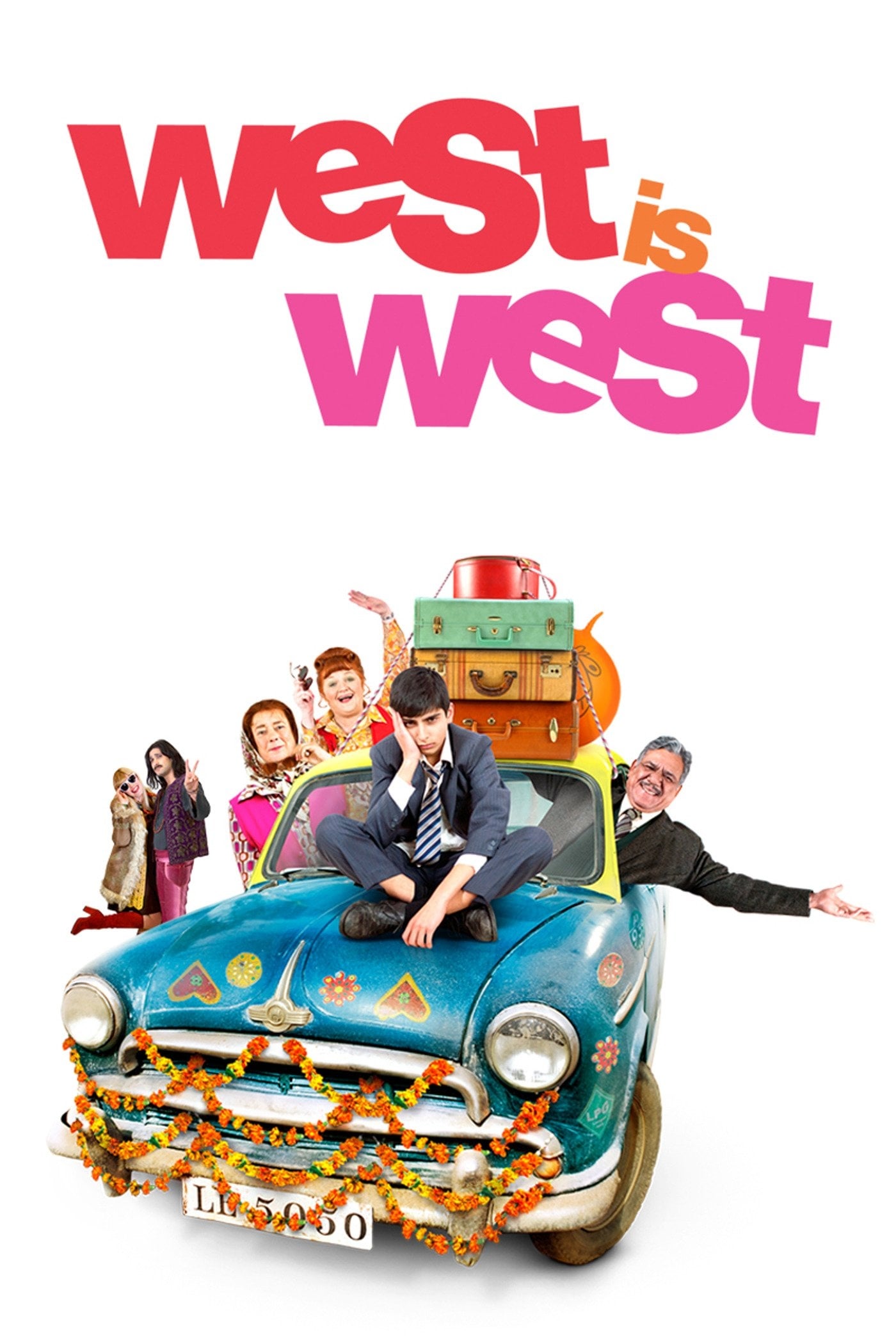 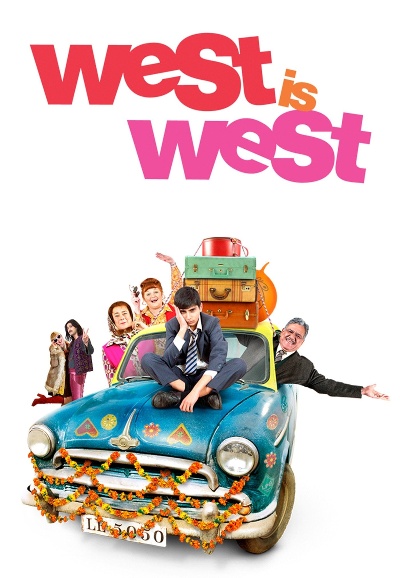 The release date of West Is West is Oct 18, 2010.
West Is West scores a 6.32 digit binge rating out of 10 and is a good movie to watch.
Recovery, God on Trial, Kenneth Williams: Fantabulosa!, Whistle and I'll Come to You, The Wipers Times, Dave Allen at Peace, Four Kids and IT, Four Kids and It and Love Bite are the popular movies of Andy De Emmony.
The star cast of West Is West are : Aqib Khan, Om Puri, Linda Bassett, Robert Pugh, Jimi Mistry, Vanessa Hehir, Lesley Nicol, Zita Sattar, Ila Arun, Vijay Raaz, Emil Marwa, Nadim Sawalha and Thomas Russell.
West Is West is directed by Andy De Emmony.
This movie is available in English language.
This movie is available in Comedy genre.
Advertisements 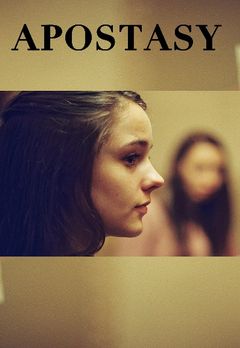 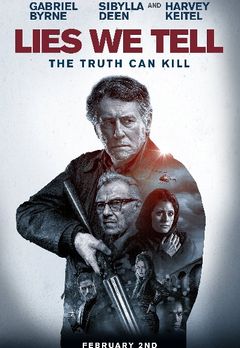 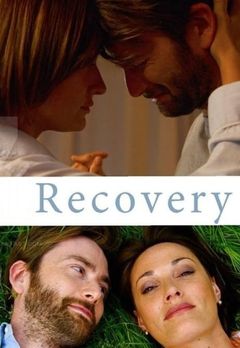 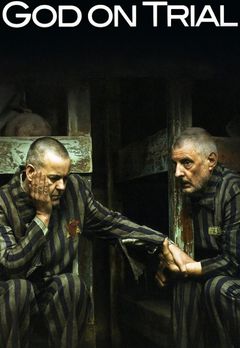 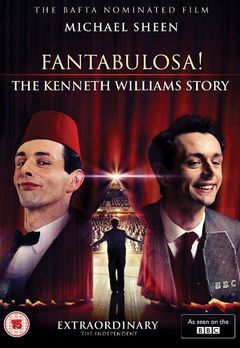 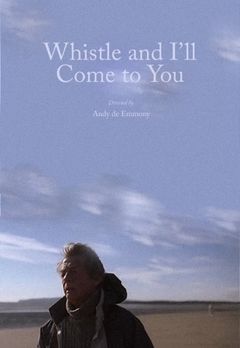 Whistle and I'll Come to You 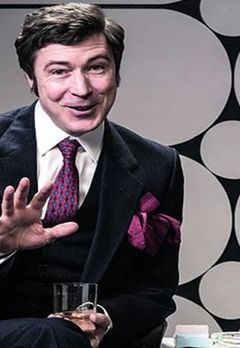 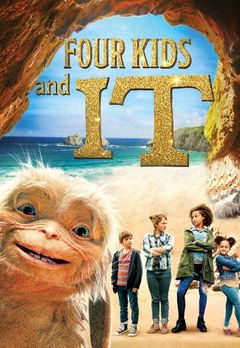 Four Kids and IT 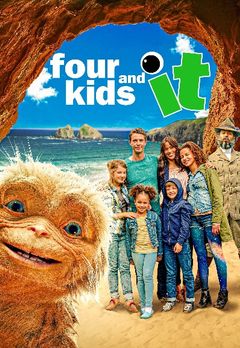 Four Kids and It 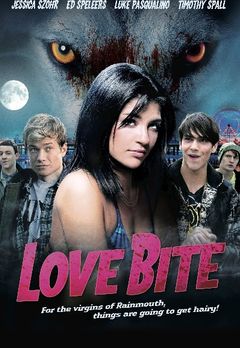