Shivamma is a drama movie that follows the titular character who tries to overcome poverty by doing odd jobs. Shivamma works as a cook delivering ...Read More

mid-day meals in a government school. She does several odd jobs to come out of poverty.

She invests her hard-earned money in a network marketing business scheme to make some quick money which puts her daughter's marriage in jeopardy. The movie is about her journey in the MLM business. Will she be able to recover her money and save her daughter's marriage? The movie has won accolades for its story as well as the amazing performances by the cast. The film traces the struggle of the poverty-stricken woman who is ready to do anything to get rid of her poverty and earn some money to get a better life for herself as well as her family. Watch the emotional and heart-touching movie now to find out more.

Where to Watch / Stream Shivamma Online 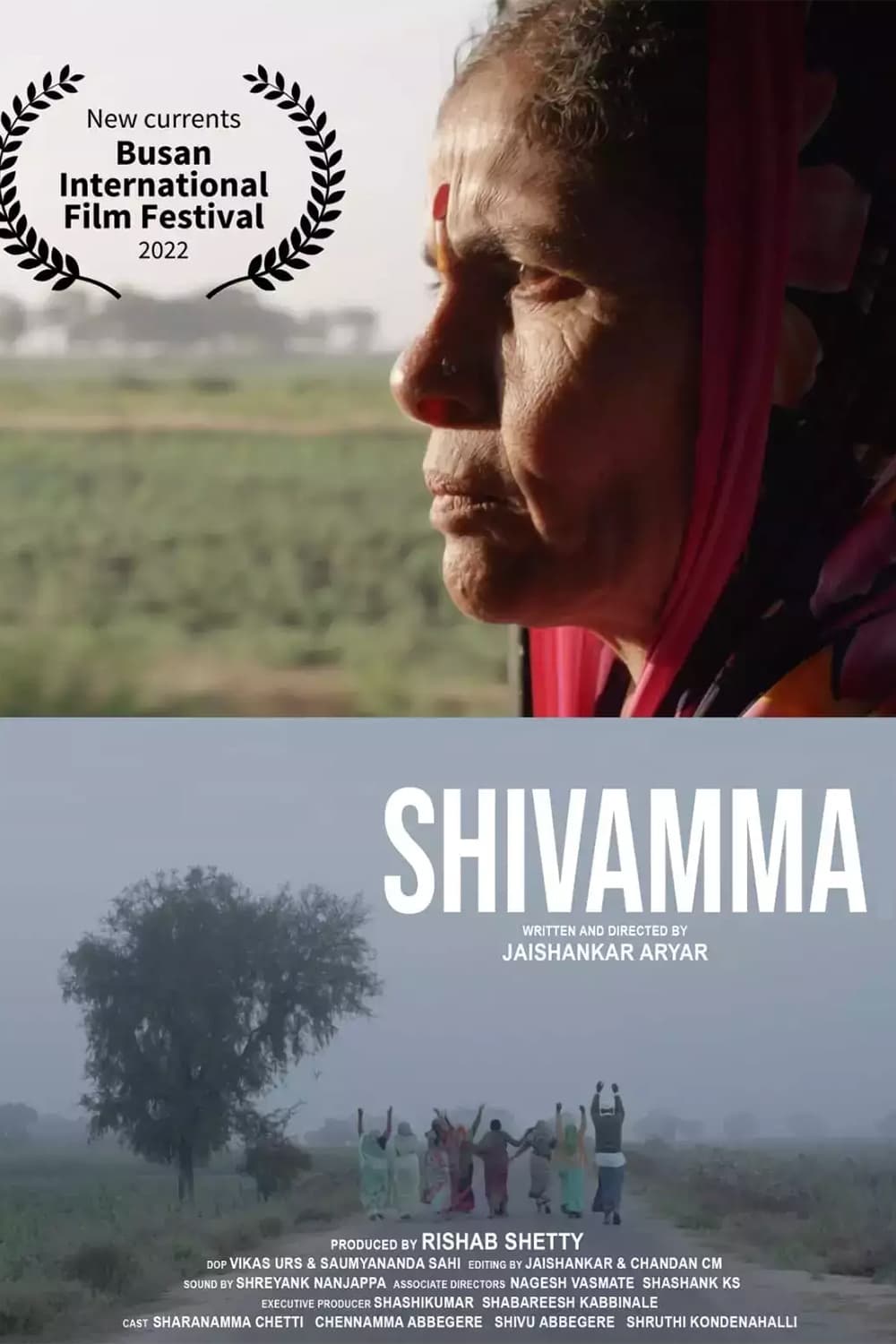 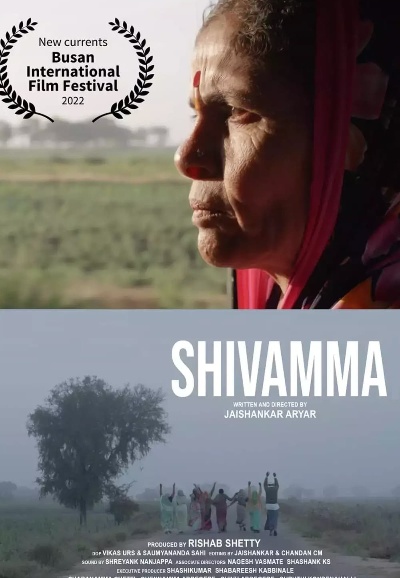 The release date of Shivamma is Oct 07, 2022.
Shivamma is directed by Jaishankar Aryar.
This movie is available in Hindi language.
Advertisements