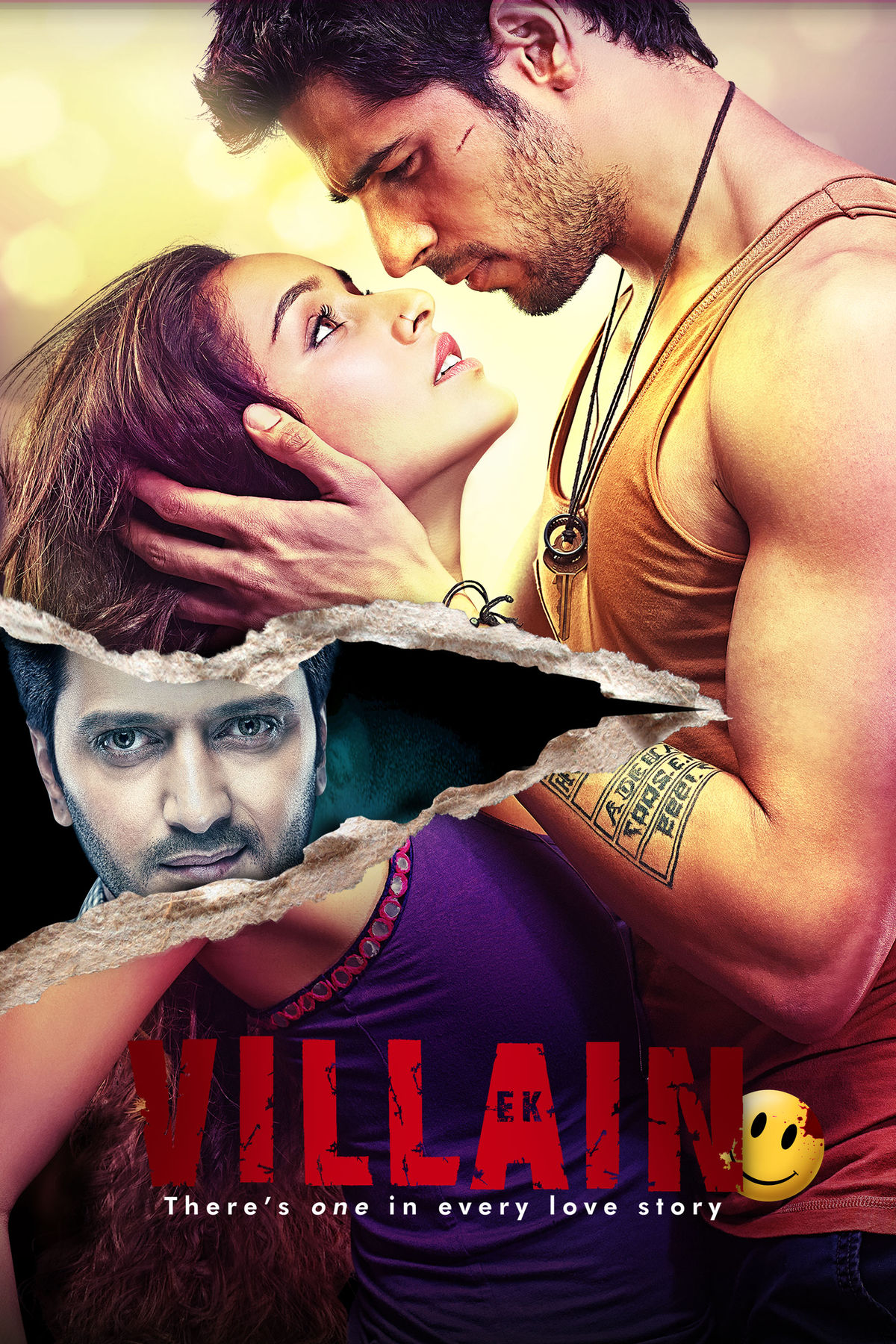 Ek Villain was released on Jun 27, 2014 and was directed by Mohit Suri .This movie is 2 hr 9 min in duration and is available in Hindi language. Aamna Sharif, Sidharth Malhotra, Ritesh Deshmukh, Prachi Desai, Shraddha Kapoor, Riteish Deshmukh, Kamaal R Khan, Aamna Shariff, Shaad Randhawa, Remo Fernandes, Asif Basra, Kamaal Rashid Khan, Rishina Kandhari, Praveena Deshpande, Anagha Joshi, Rumana Molla and Sidhaant Sachdev are playing as the star cast in this movie. You can watch the movie online on Hotstar/ Prime Video/ Eros Now, as long as you are a subscriber to the video streaming OTT platform. Ek Villain scores a 6.4 digit binge rating out of 10 and is a good movie to watch in the Action, Drama and Suspense and Thriller genres. 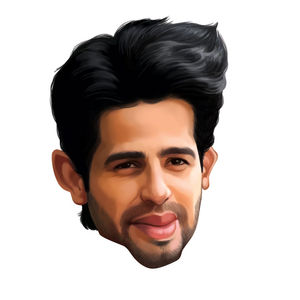 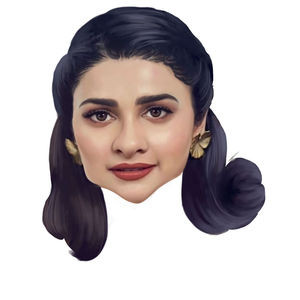 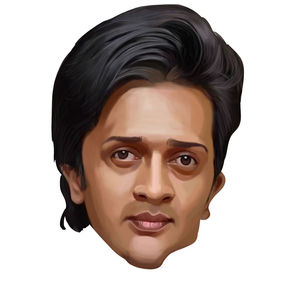 1. The film was originally titled Villain, however, because Arjun Rampal held the rights for that title, the title was changed to Ek Villain.
2. Ritiesh's first successful film is a non-comedy.
3. The film earned 50 Crores in 3 days.
4. The first film having Siddharth and Ritiesh in different roles against their image.
5. Ritiesh Deshmukh wore contact lenses of different colors.
6. The film marked Mohit Suri's directorial film outside Bhatt Camp.
7. The film marks Mohit Suri's 2nd film to enter 100 Crore Club.
8. The film is a remake of I Saw The Devil(2010) but there changed many portions of the film to suit Indian sensibilities.
9. This film marks Remo Fernandes's first role where he doesn't play a musician.
10. The glowing beach shown in Galliyan's song is Maldive's Vadhoo island beach. It dazzles at night due to a natural phenomenon known as bioluminescence caused by planktons.
11. Prachi Desai played a cameo role in this movie.
12. Shraddha Kapoor learned to ride a motorbike for the movie.
13. The title "Ek Villain" was registered with Rajiv Rai. He gave the rights away as a kind gesture.
14. The sequel of the film has been finalized with John Abraham and Aditya Roy Kapoor replacing Sidharth Malhotra and Ritesh Deshmukh as the main leads
15. The film opened at Mumbai's newly opened Hindmata Gold cinema (Old Hinamta Talkies)
16.Shaad Randhawa's comeback to Hindi films. 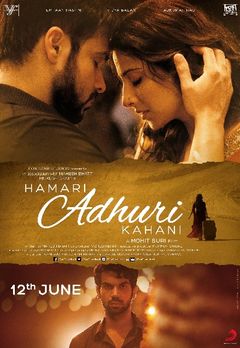 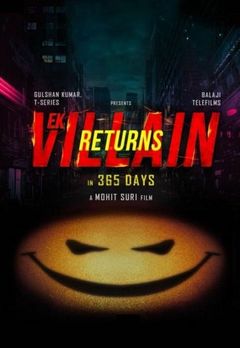 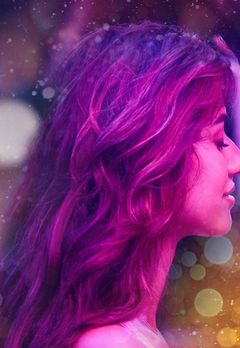 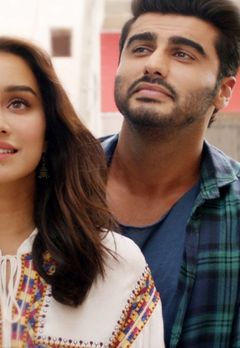 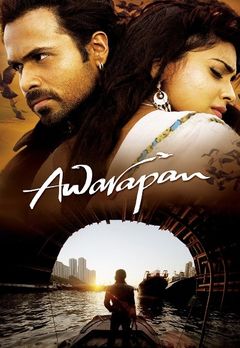 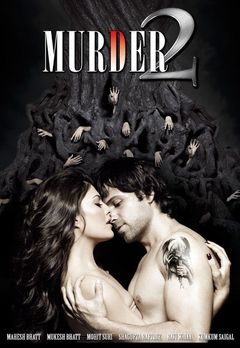 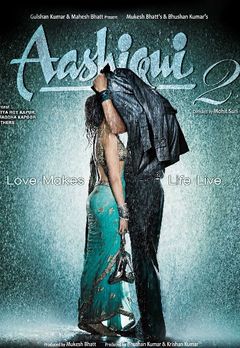 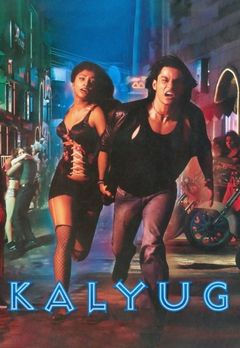 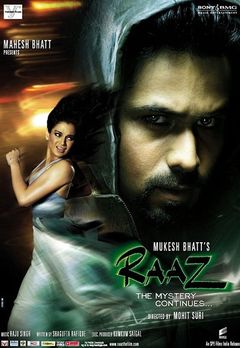 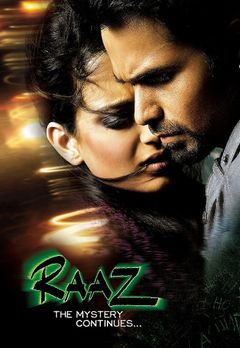