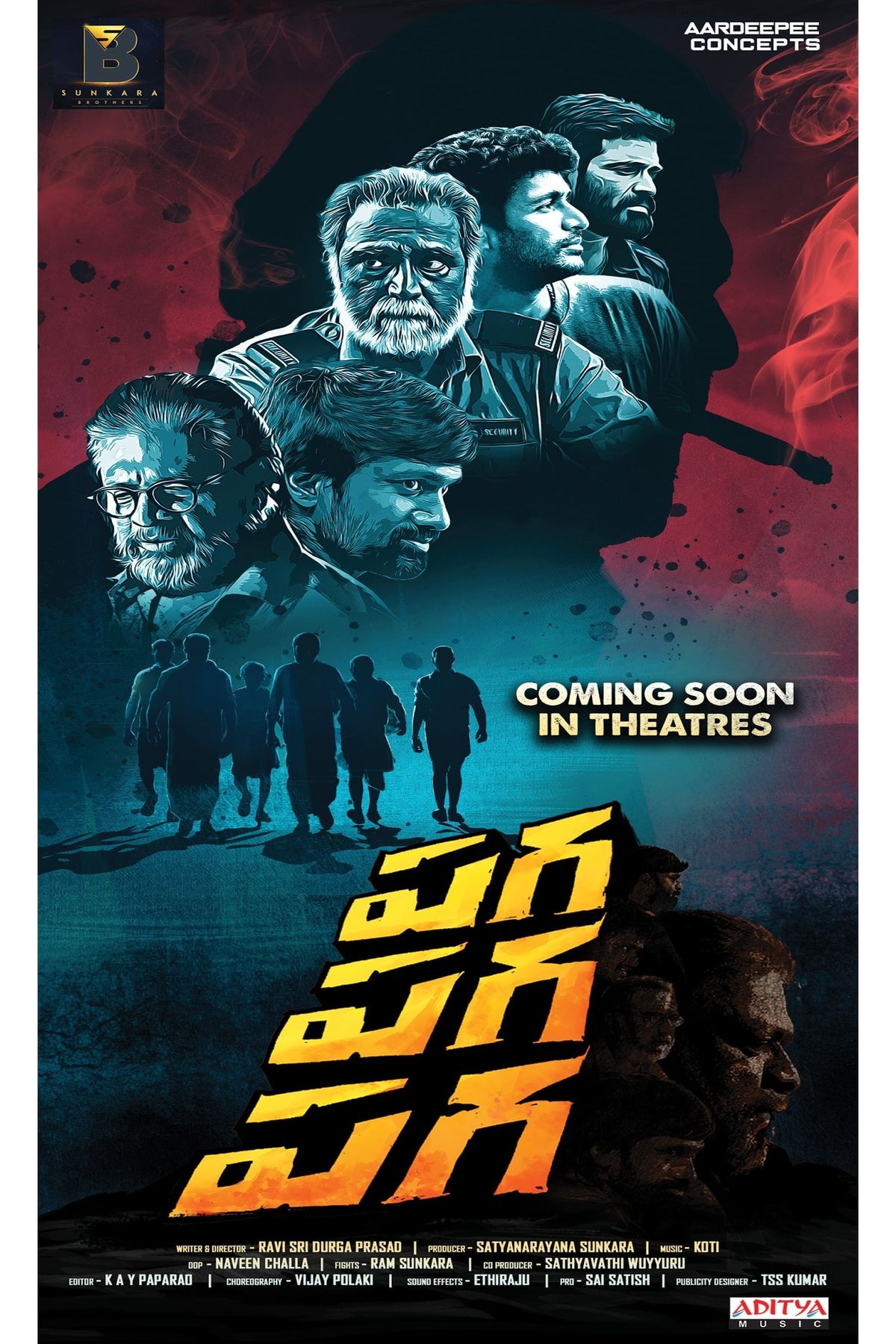 Paga Page Paga is a revenge comedy thriller set in Vijayawada. The plot begins in 1985, where you see a prominent junction which is a ...Read More

watering hole for criminals who would do anything for a price as low as Rs.500. Jagadish aka Jaggu from Pezzonipet in the city, is known for contract killing along with his friend, Krishna who is also from the same locality. When Krishna is caught by the police, Jaggu promises to take care of his family. After his daughter is born, Juggu leaves the contract killing work to become a business man. He fails to take care of Krishna’s family. His world revolves completely around his daughter Siri.

The movie then moves to 2006, where Abhi and Siri study in the same college, fall in love and get married. However, a bolo is issued to take out Abhi. The first half of the movie is very fast and engages viewers with action packed scenes, and college romance. The second part of the movie revolves around who gave the contract killing for Abhi and why? Who got the murder contract? Watch the action-packed movie to find out. 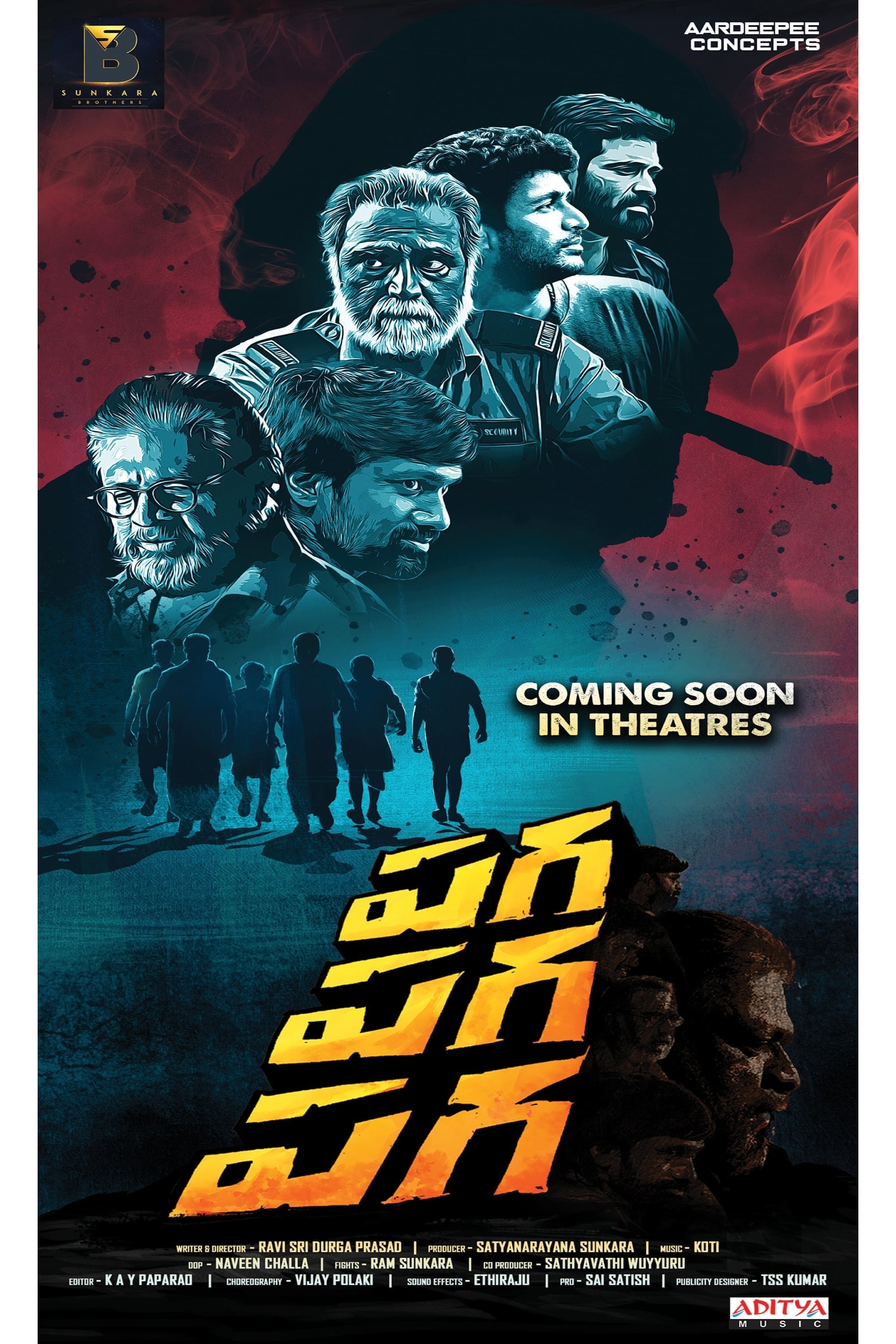 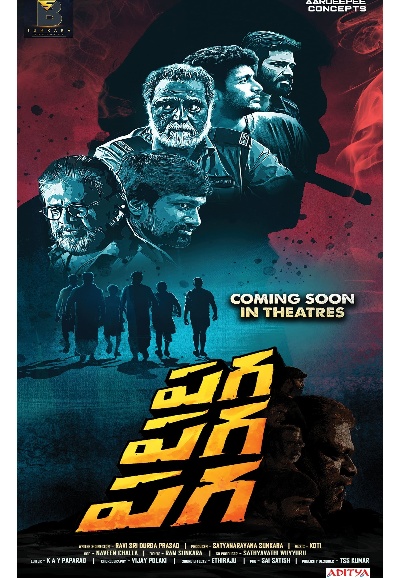