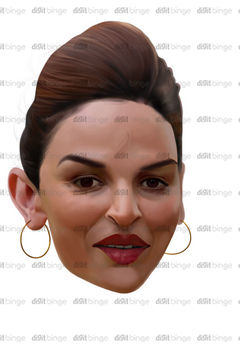 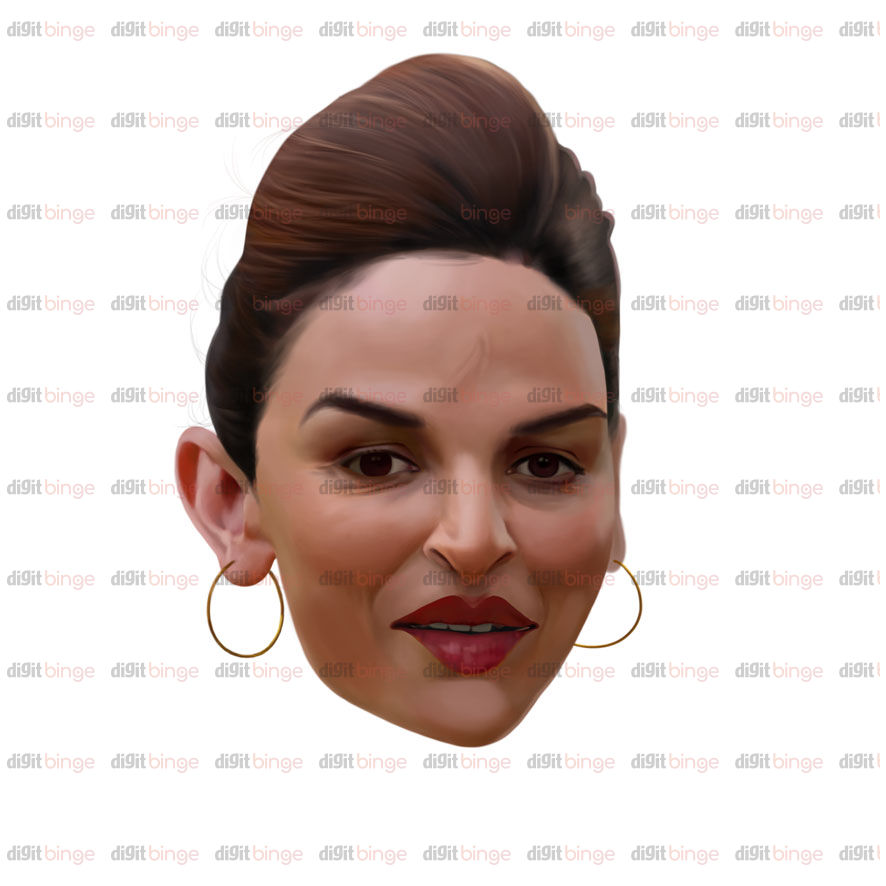 Who is Esha Deol 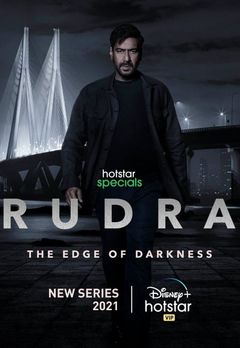 Rudra: The Edge Of Darkness 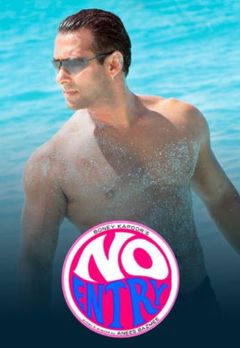 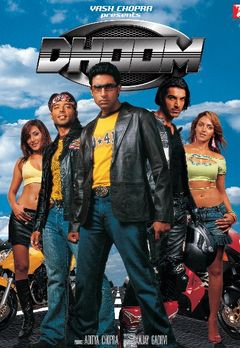 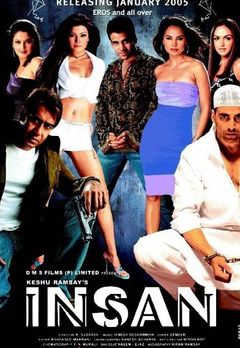 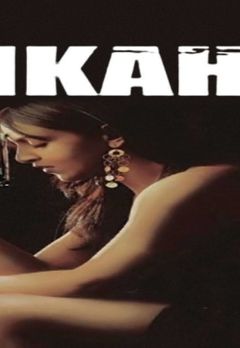 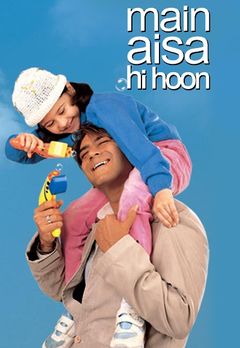 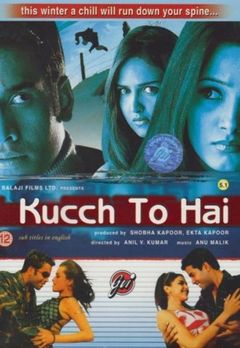 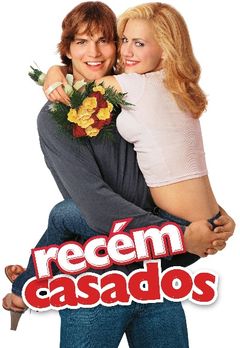 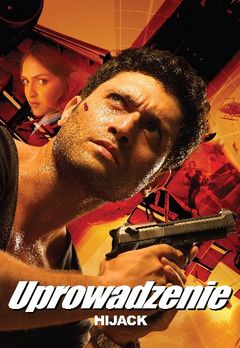 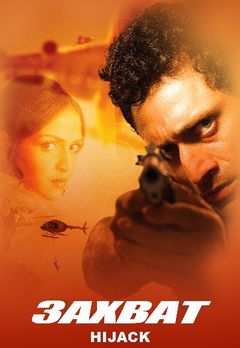 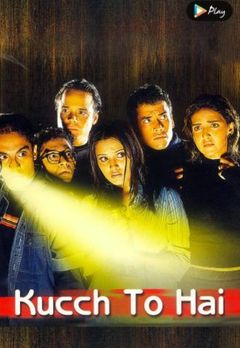 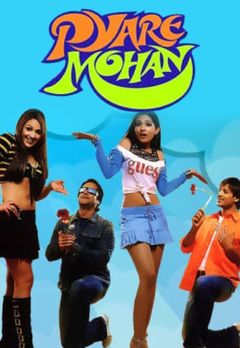 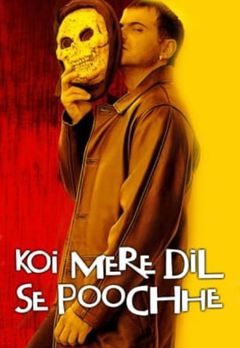 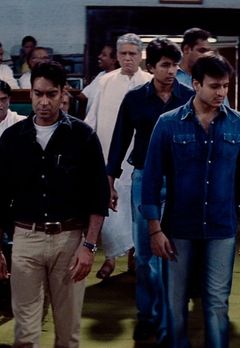 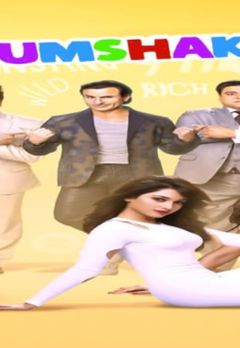 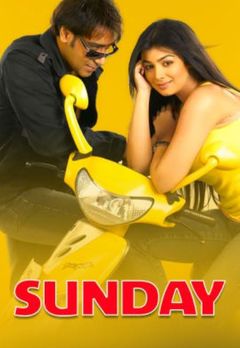 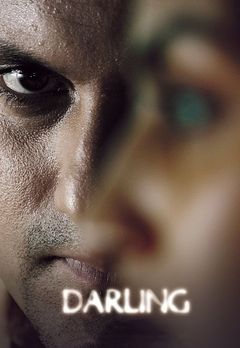 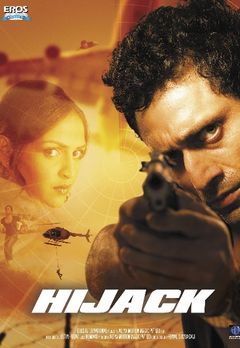 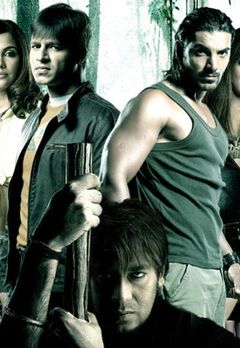 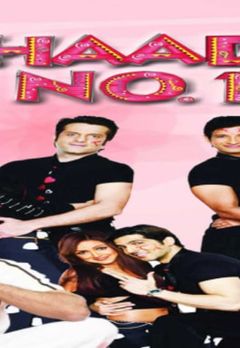 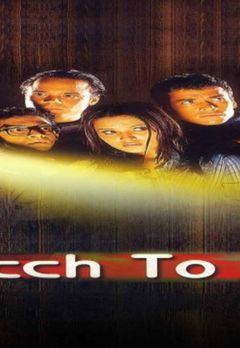 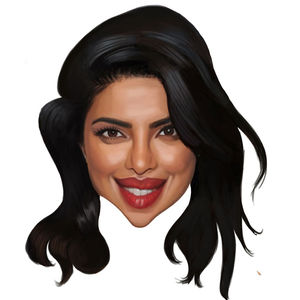