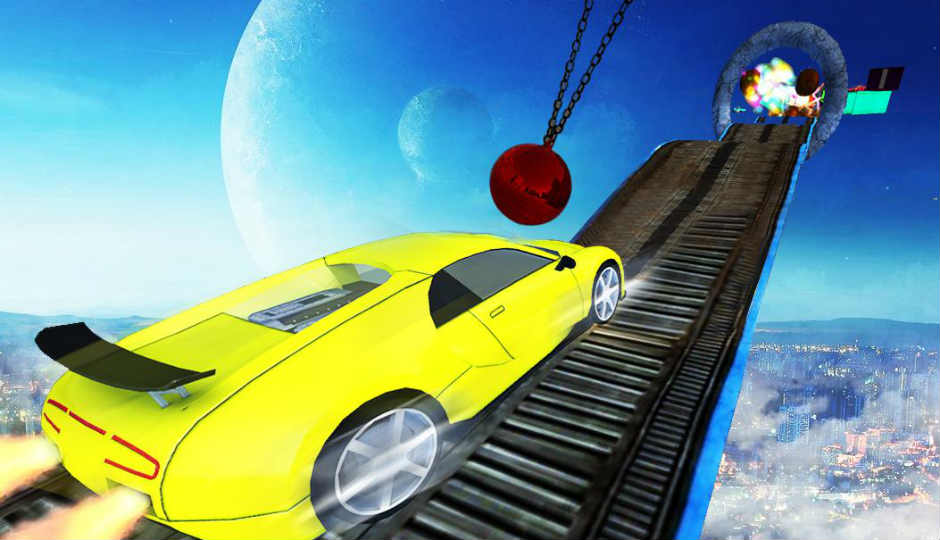 The reckoning is here and it’s time for the revenge. HBO’s sci-fi western returns on April 22 and if you are in India, you would probably end up (pirating it, or better yet) streaming it legally on Hotstar. The new trailer is all about the revenge of the robots. Dolores and Maeve take center-stage in the revolution as humans try to take back control of the fantasy theme park. Who will win? Can’t wait for this one to release!

The House with a Clock in its Walls

From fantasy theme parks to fantasy houses. The trailer for The House with a Clock in its Walls shows a stellar star cast with Jack Black and Cate Blanchett playing lead roles of a magician and a witch.The title of the movie is literally what it’s about. There is a clock within the walls of a strange and magical house and It possesses the power to end the world.

From the producers of Stranger Things and Arrival comes The Darkest Minds, a sci-fi movie about the extinction of children. Something or someone has wiped out the kiddie population of the world, but the ones who survived have gained some extraordinary powers. Honestly, the film gives off a very post-apocalyptic-Fantastic-Four vibe featuring three teenagers and one pre-teen. Nevertheless, give the trailer a watch and see what you think.

DP is back for round 2. That’s all we’re telling you so as not to spoil this kick-a$$ trailer.

Injustice 2: Legendary Edition is almost among us. The game is the original plus all the DLC characters in one package. All 10 DLC Fighters from all 3 Fighter Packs and Darkseid will now be a part of your arsenal.

Far Cry 5 has launched. Have you played it? If not, then check out the launch trailer. It shows you the vast open world that’s filled with adventure.

If you were waiting for the perfect couch co-op game, then you don’t need to look beyond A Way Out. The best part is that if you own a copy of the game, your friend doesn’t need to own a copy. You can invite him/her to play provided they are on the same platform. Now isn’t that fun?

One of the best games of 2017 is finally available on the Xbox One with Xbox One X enhancements. Hellblade: Senua’s Sacrifice was a PlayStation and PC only game in 2017. Our short review is that you absolutely must play this game.

Resident Evil 7 biohazard is now updated and enhanced for Xbox One X and your 4K TV. Get ready to sleep with the lights on after playing this one.

Batman: The Enemy Within

The final chapter in Telltale's Batman: The Enemy Within is upon us. Your choices determine whether the Joker becomes a villain or a vigilante.