Windows 9: What we have seen so far 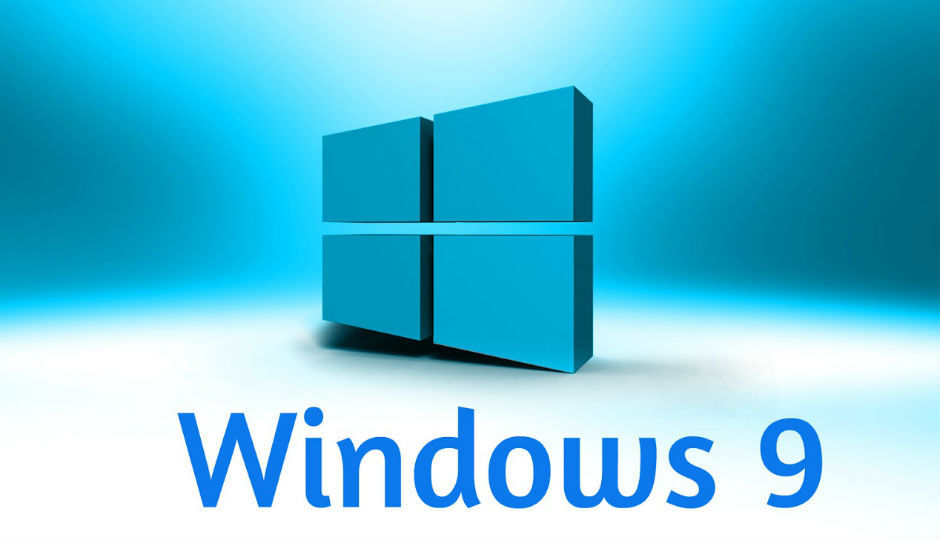 Microsoft is readying the next version of its Windows platform. The company is making some significant changes to the OS and bringing back some old but sorely missed elements. It is also touting new features for the enterprise segment. WinFuture came out with the big leak that showed us many features of the new version of the OS. Here's what we know so far. 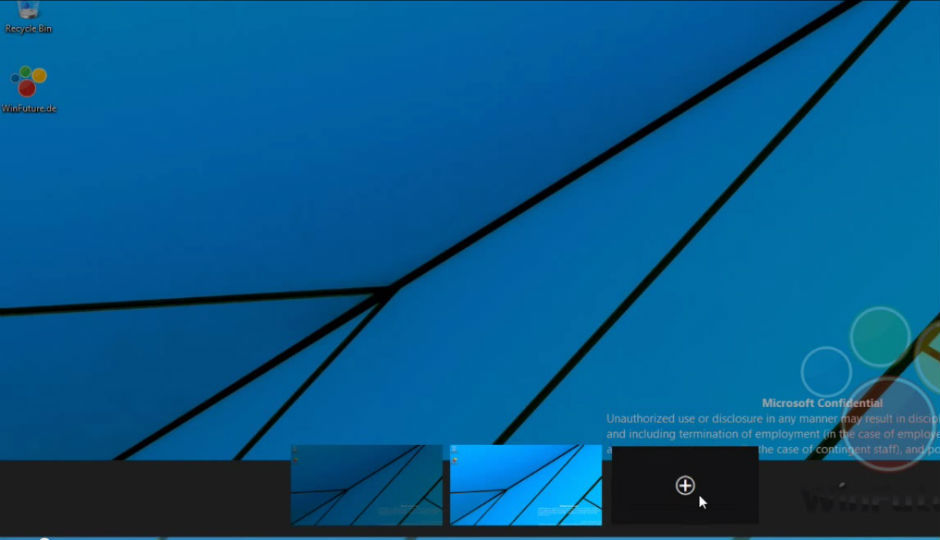 With the advent of convergence between devices, multiple desktops have become more important than ever. It allows better usage of the screen real estate on smaller screens and makes an OS more useful. Microsoft is finally adding this to Windows 9, catching up to its competitors in the Linux and Mac departments. Unsurprisingly, the UI looks very similar to the competitors too, which would perhaps get them a lot of taunts from the opposing factions. 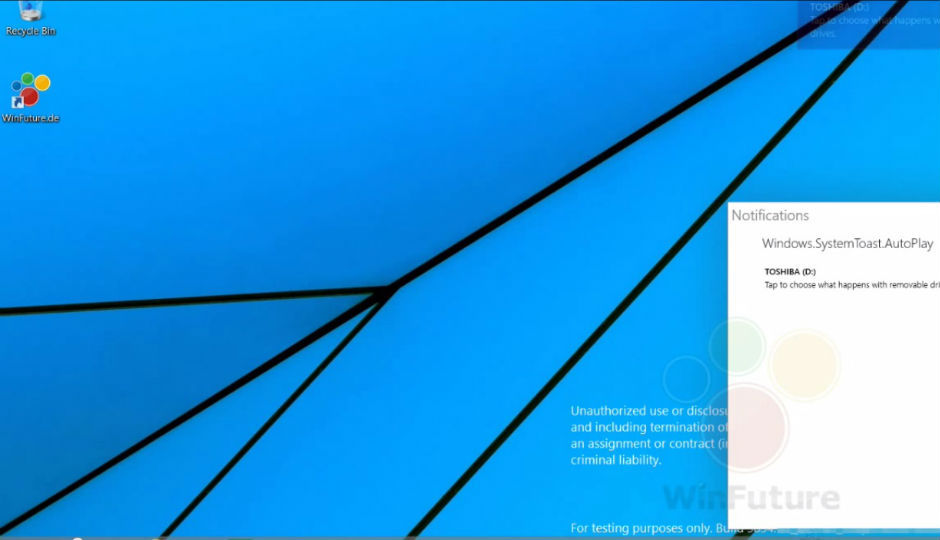 This is another aspect that is important for the mobile arena. In the video leaked by WinFuture, the feature seemed more like a list of shortcuts to various apps and alerts, but Microsoft may make it much more useful when it launches the actual OS. 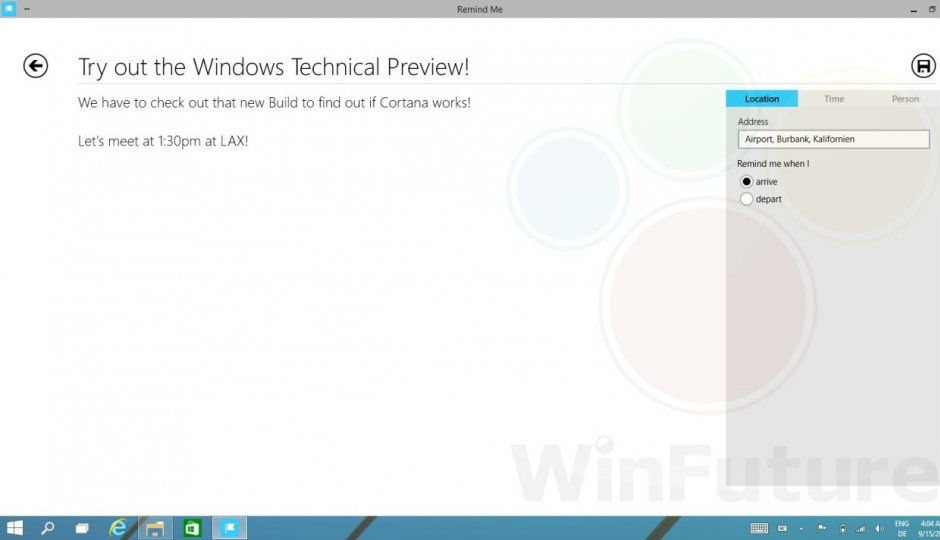 Microsoft's voice assistant is set to make its first appearance on the PC. Cortana has often been touted by Microsoft to be much better than Apple's Siri and maybe it even is. Regardless, she is now going to be on your PC always. 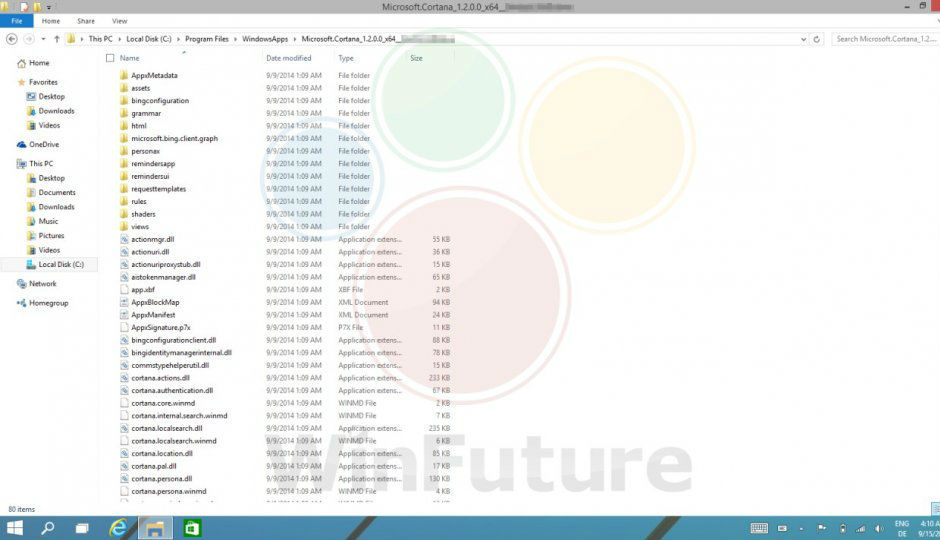 This leak shows further proof of Cortana's existence on Windows 9. The screenshot shows the files associated with Cortana on Windows 9. 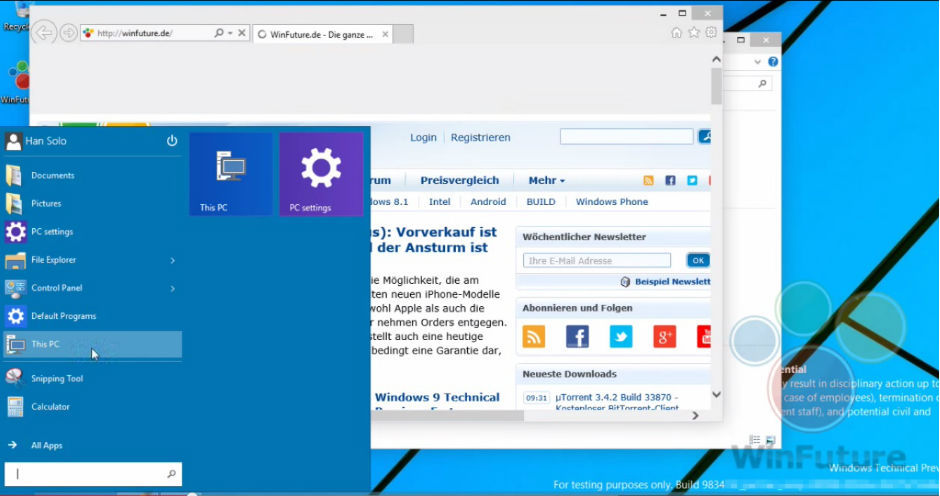 With Windows 8, Microsoft got rid of the Start menu and introduced the Start Screen. While new UI did provide a fresh look to the OS, the Start menu was sorely missed. In Windows 9, Microsoft has come up with an amalgamation of the two, which looks quite good to us. Let's hope it works as well as it looks.