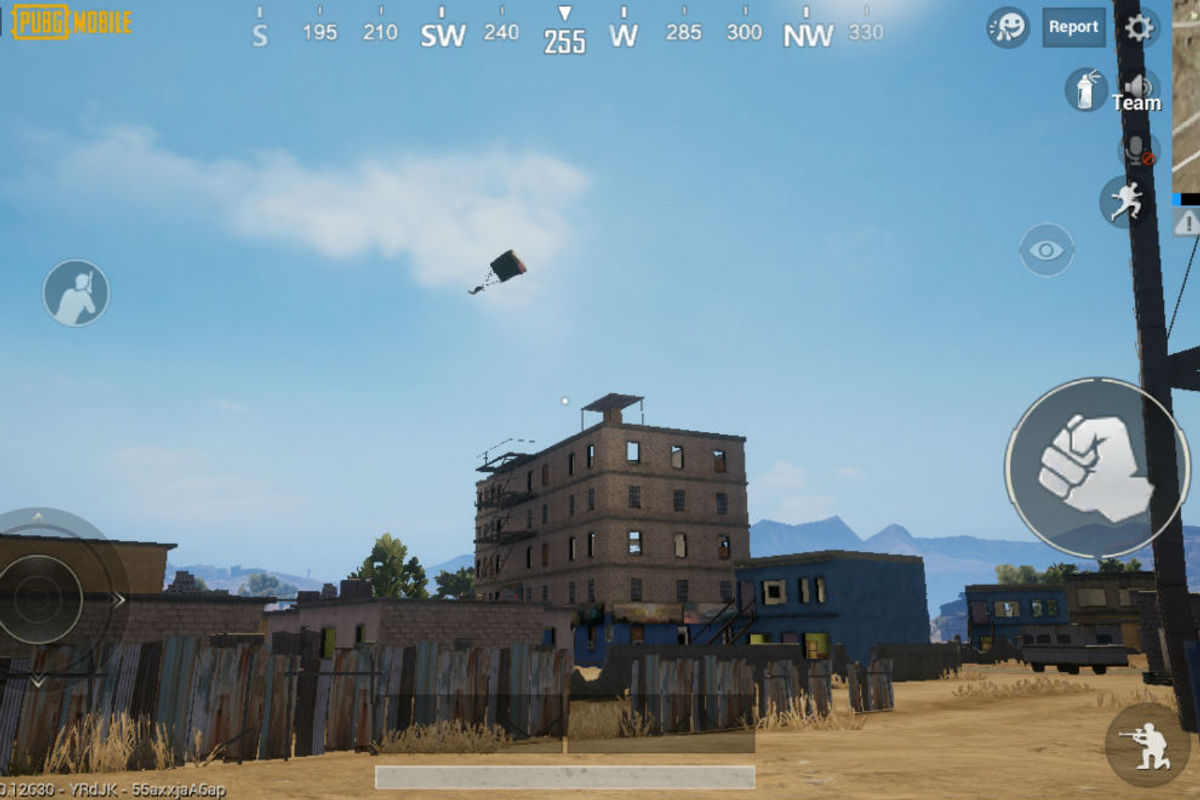 When playing a game like PUBG Mobile, choosing where to land is just as important as your skill. If you aren’t as confident in your skills, then you should consider dropping somewhere in the outskirts where you can gather equipment in relative peace. However, this list isn’t for those looking for a peaceful landing. This is for those players who consider themselves skilled enough to take on multiple people at the same time. It is for those who love landing in crowded locations mowing down enemies to lay claim to the best loot in the game. Here are the top three hot drop locations in PUBG Mobile. 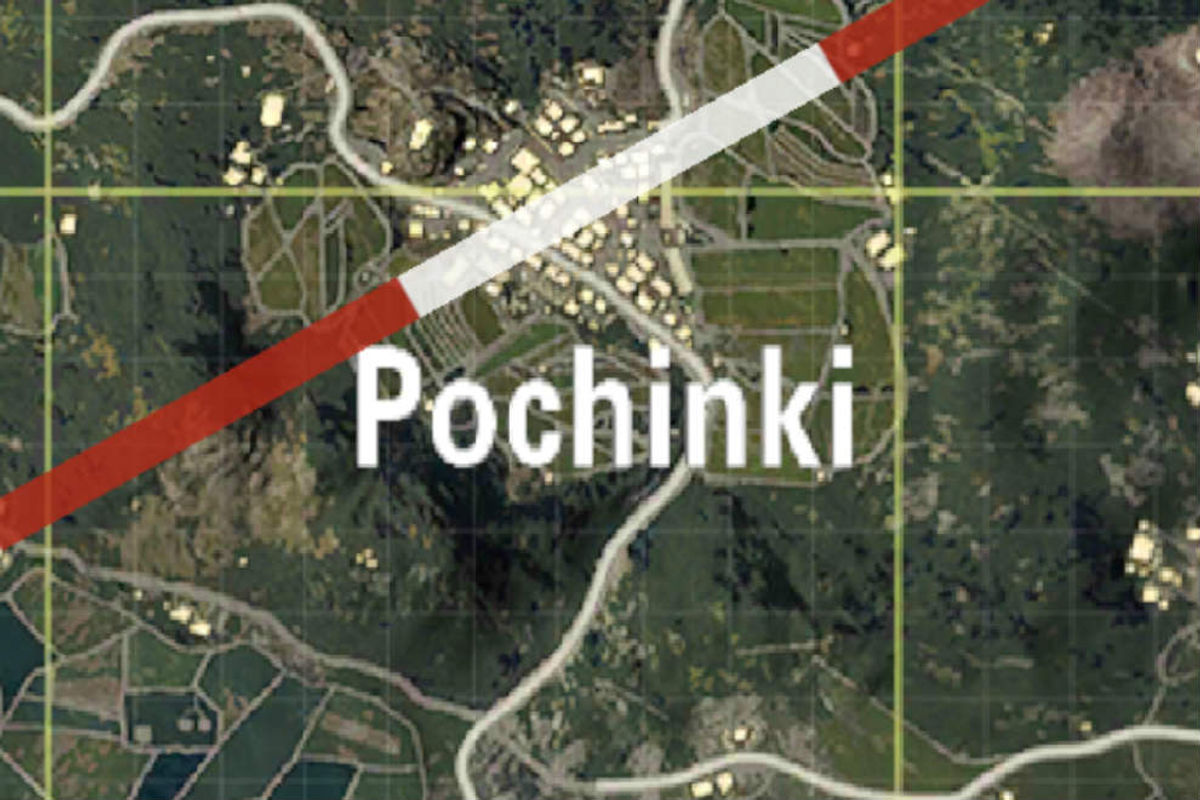 Located pretty much at the centre of the Erangel. Pochinki is infamous in PUBG Moile and might even cause some pro players to have second thoughts about landing there. The urban area offers loads of high-end loot, which is also why is it so popular with players. 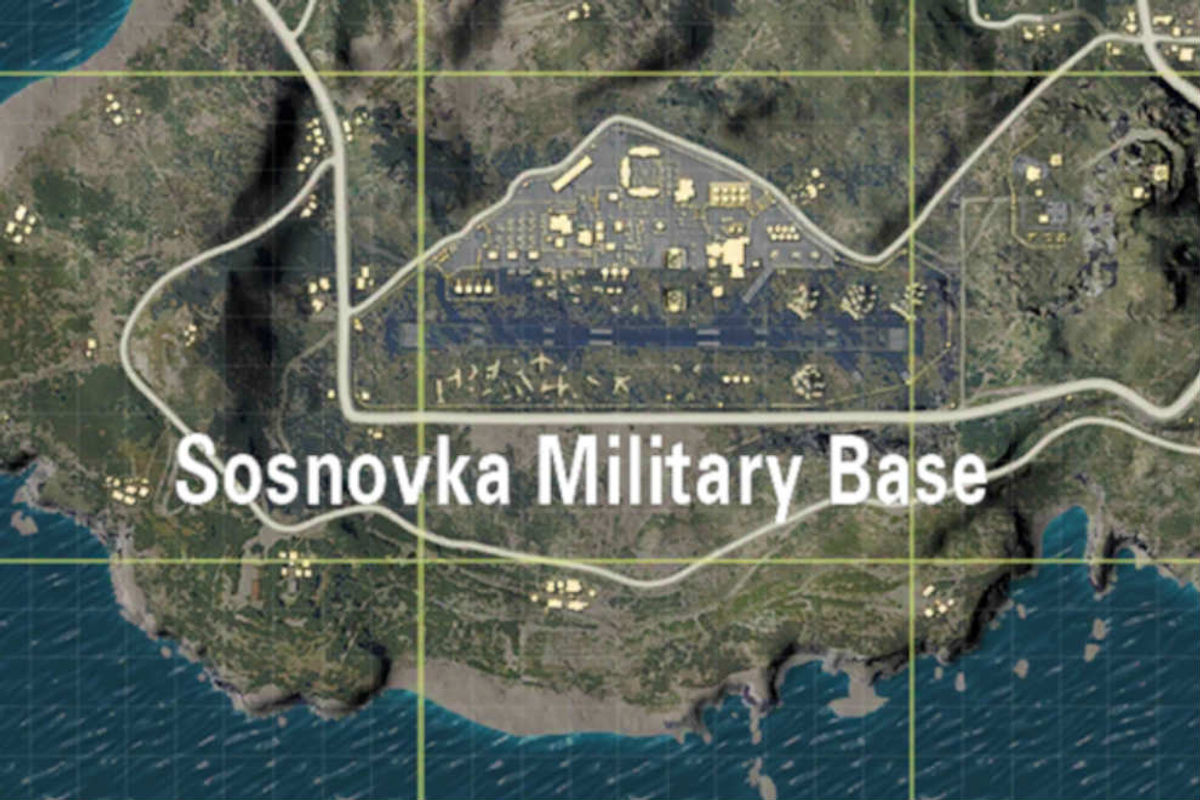 Another popular location, Sosnovka Military Base is the island located to the south of the map. As a former military installation, the area spawns a host of high-end loot. However, it should be noted that the two bridges leading to the main island from the base are usually prime locations for campers. So be careful when leaving. 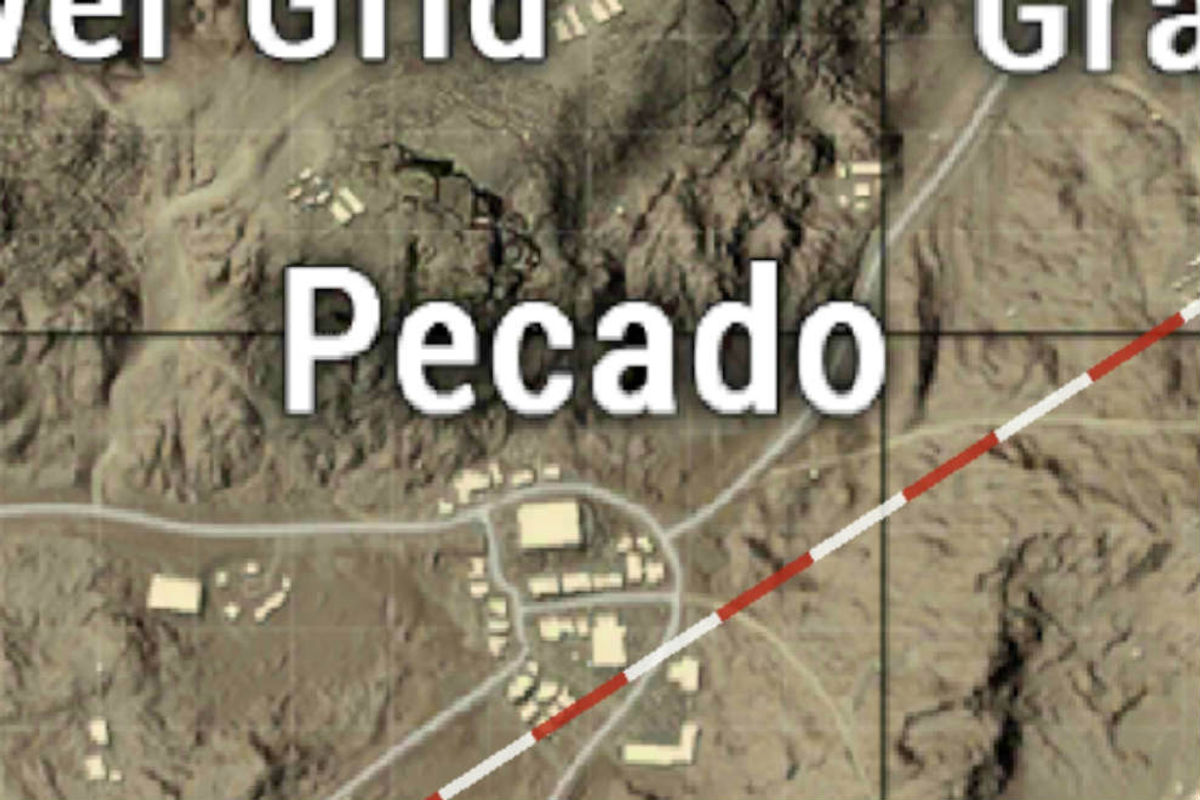 Just like Pochinki, Pecado is located around the centre of the map, which makes a good place to simple camp and waits for the circle to close in around them. Not to mention the fact that the area features a lot of large buildings with some high-level loot. Of course, all these features also make it very popular with players. 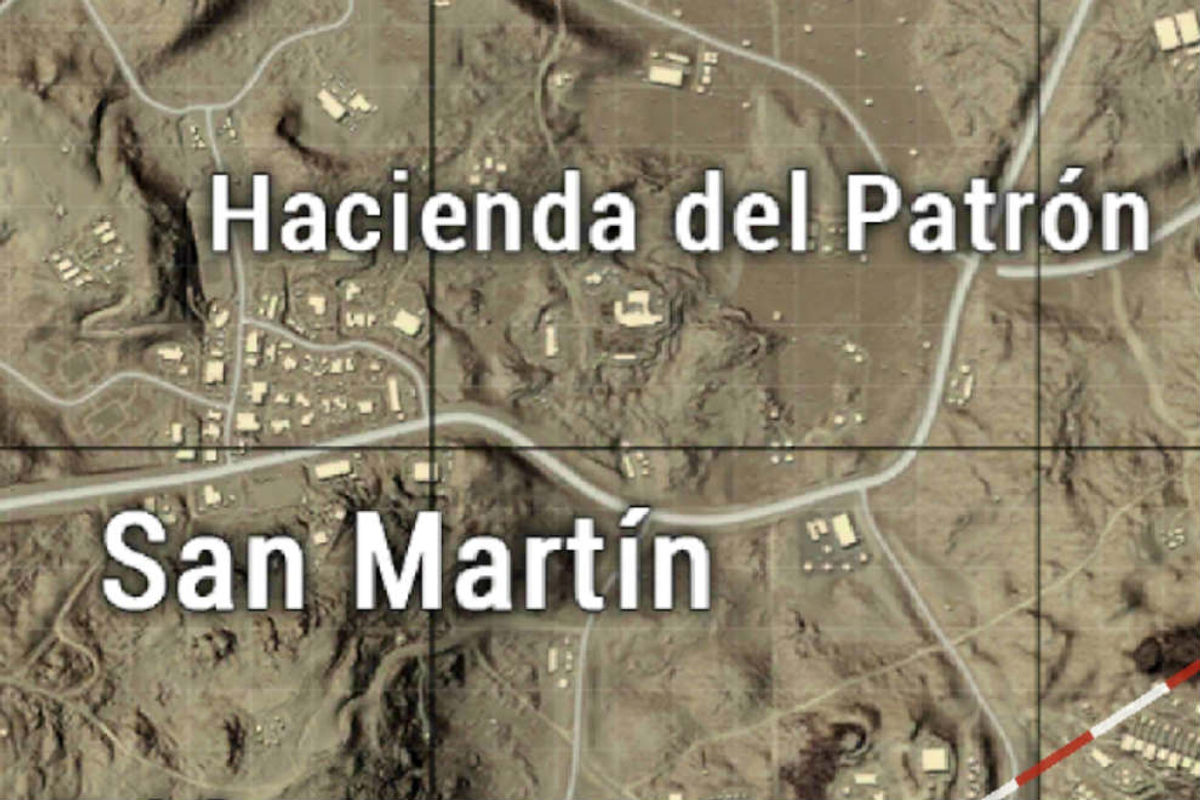 Located pretty much right next to each other, both these locations offer a lot of tempting loot for players. The Hacienda Del Patron may have become even more popular since it is the only spawn location for the unique Golden Mirado. 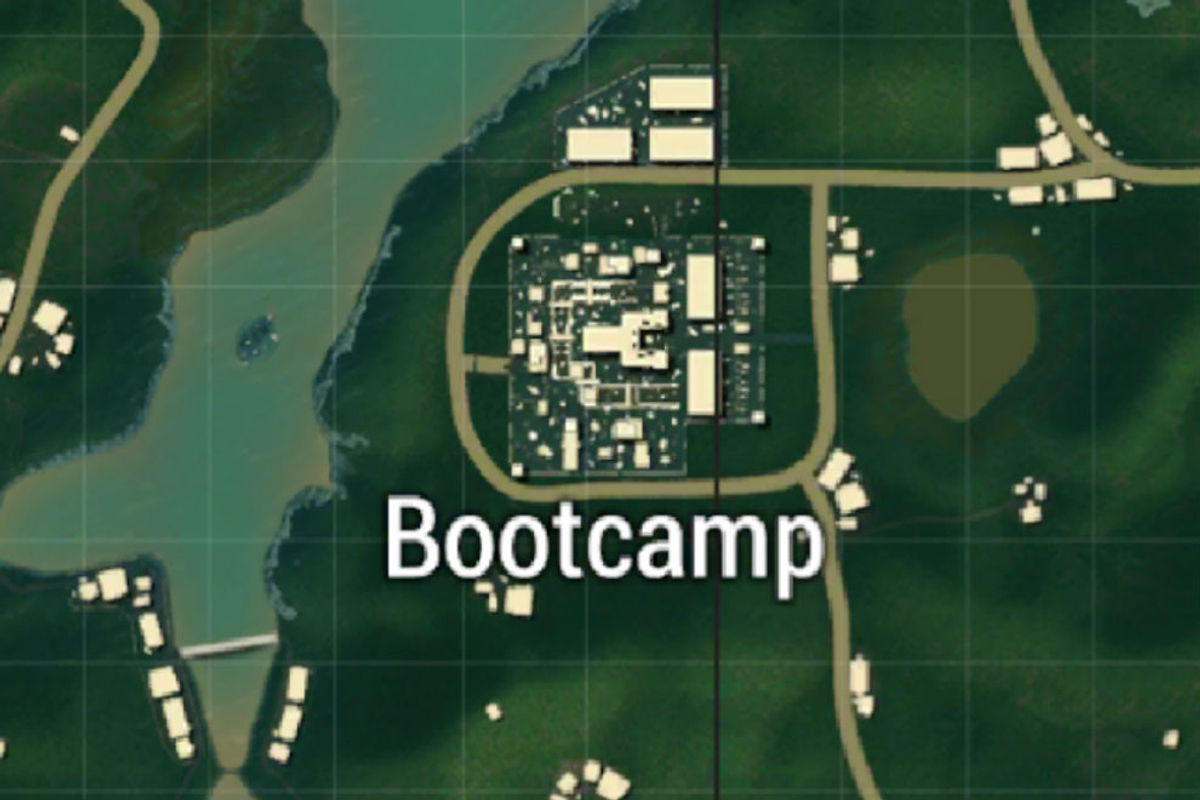 Unsurprisingly, Bootcamp is located centrally on the map which, as we know, makes it a popular just for that simple reason. However then you add some pretty good loot to the mix, and then you get a hot drop that can give Pochinki a run for its money. 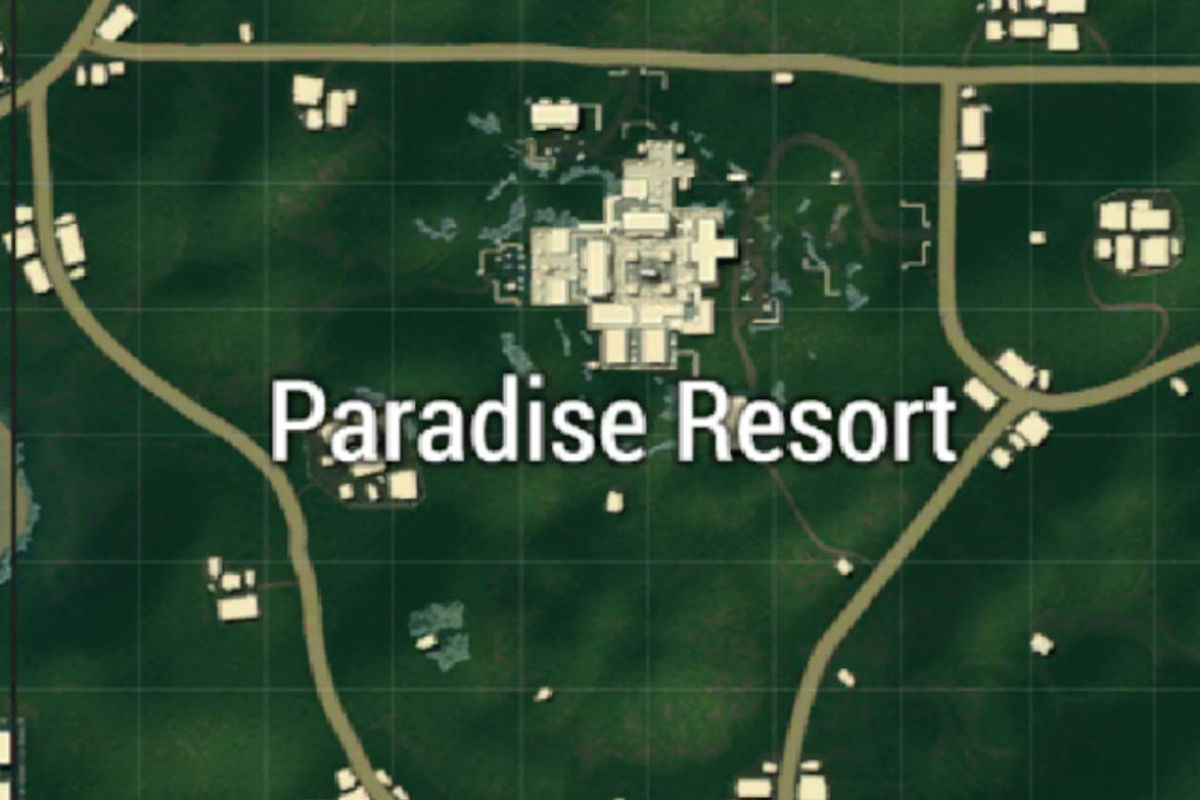 Located a little North-East of Bootcamp, Paradise Resort is another popular drop location that offers some pretty good loot. Those who land here could consider heading over to Bootcamp to takeout any player who gets a little careless when leaving that location. 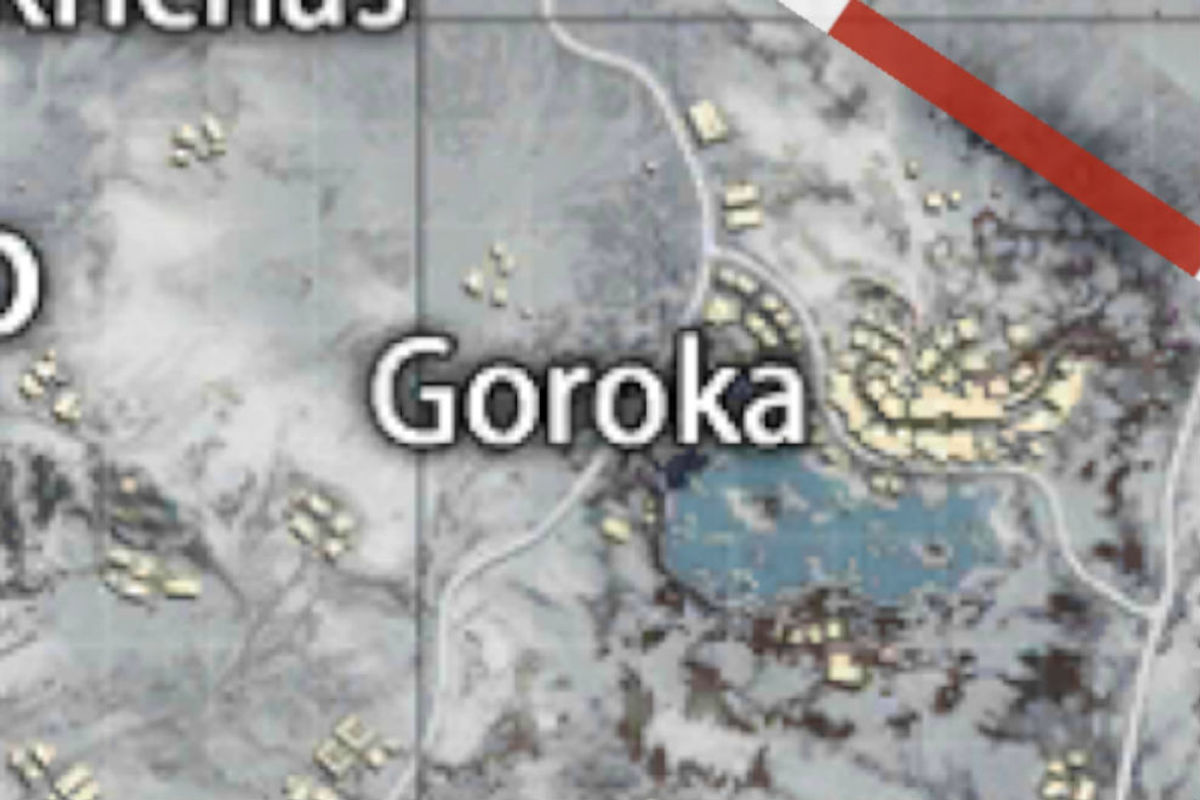 Goroka may not be as centrally placed at the other locations, but it’s close enough and the large clusters of buildings make it ripe for looting. However, do try to land towards the higher side of the area as this will give you a height advantage of other players. 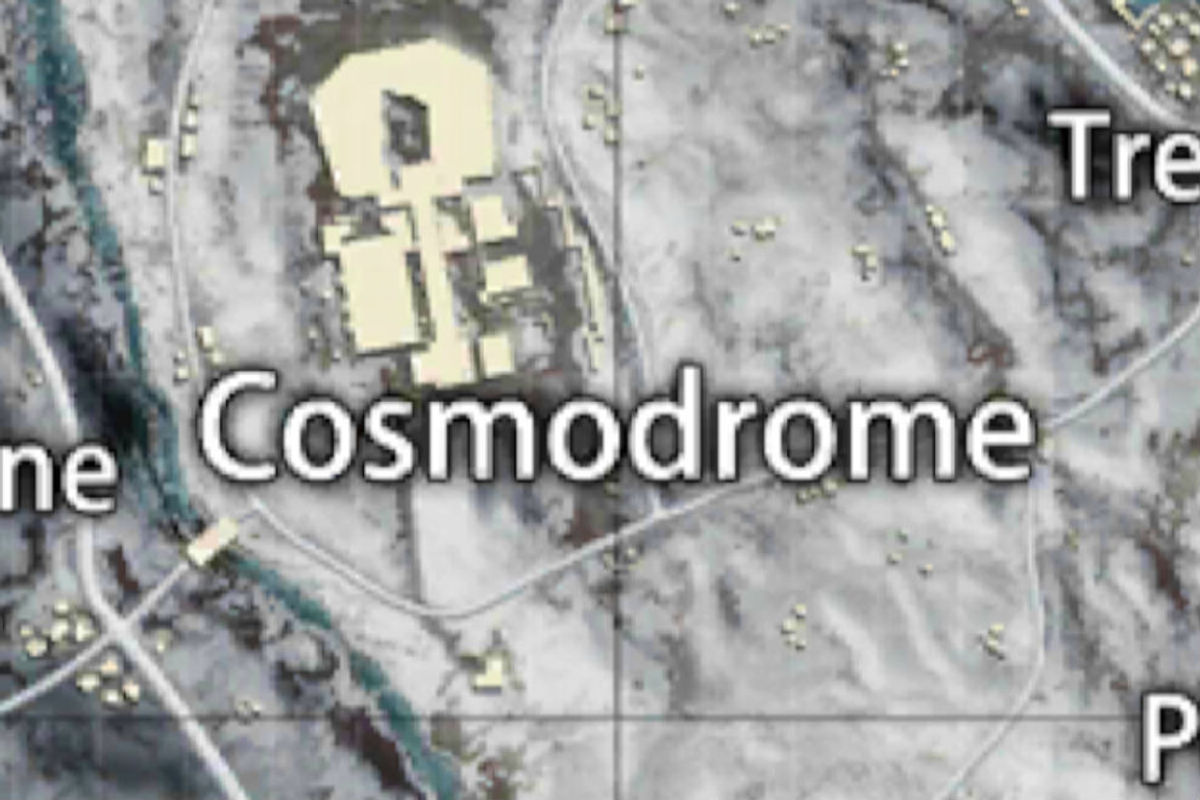 The Cosmodrome is possibly the poster child for the Vikendi map. It features a huge rocket, surrounded by smaller warehouses and buildings that hold a lot of top-end loot. However, due to where it is situated, there is a very good chance that you will have to switch locations as the circle closes.