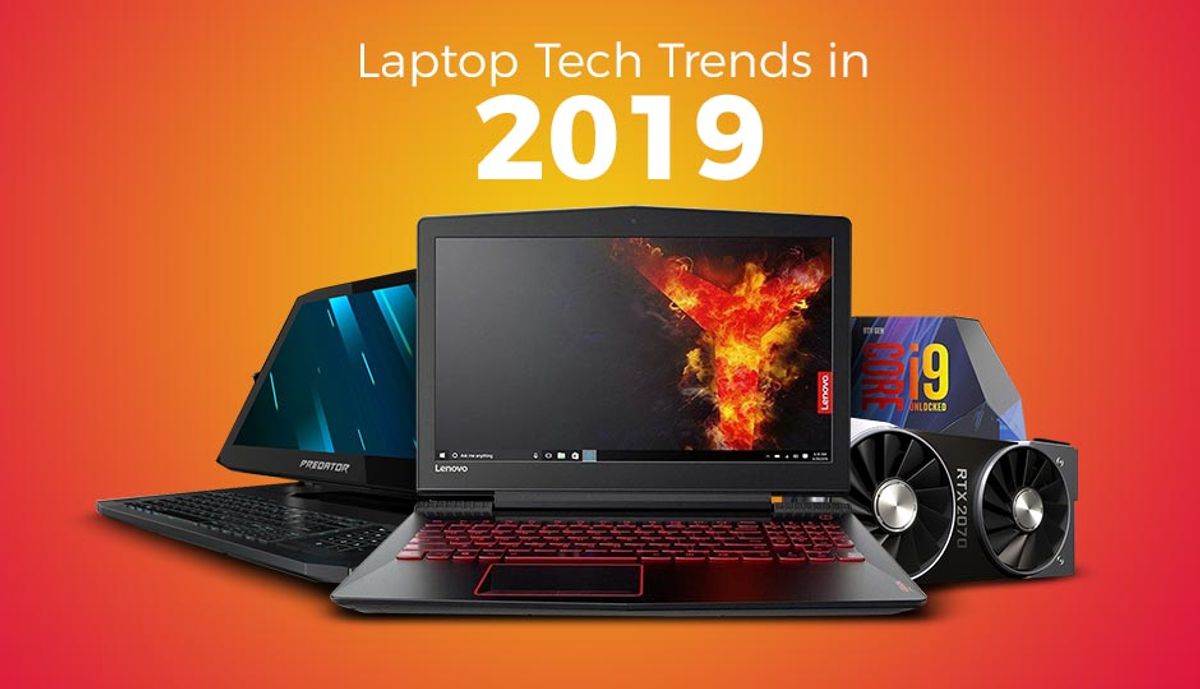 Every year, laptop tech moves by a small margin. Though small, this shift forward is enough to make a difference in the long run. We see fewer laptops shipping with a resolution smaller than Full HD, which is a good thing, especially for affordable 15.6-inch laptops. Let’s see what else is changing this year and in the years to come. 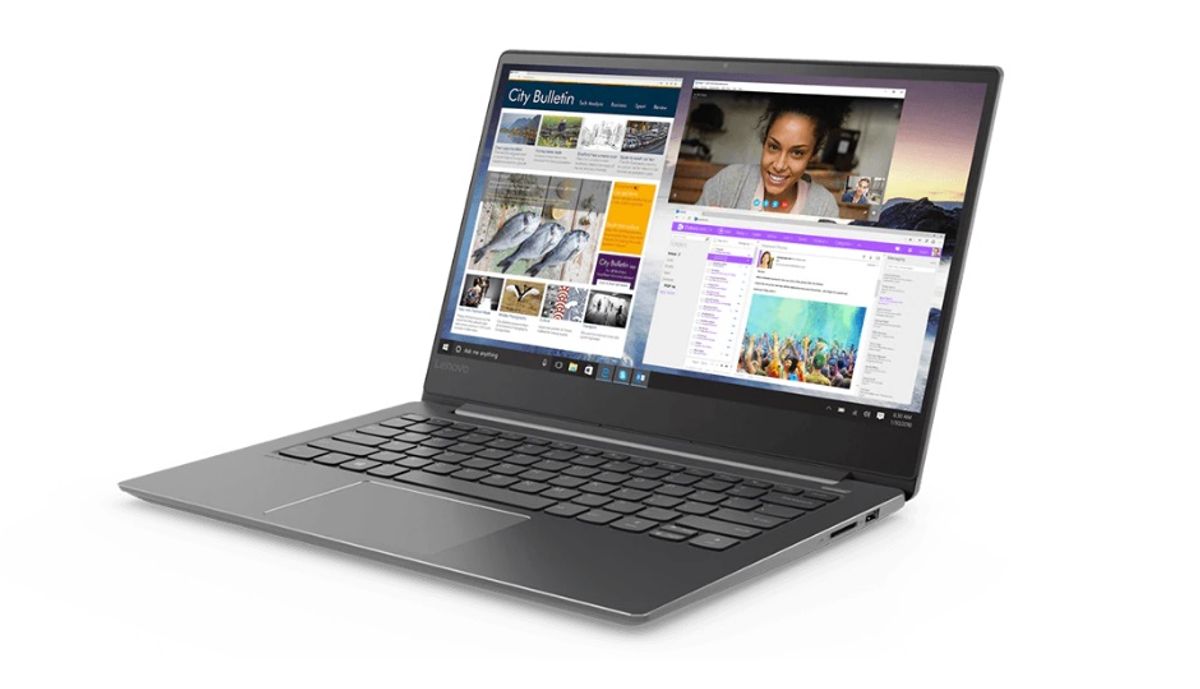 Thin and Light is the new Mainstream

We’re seeing an increase in the number of Thin and Light laptop models in the market. More and more laptops seem to be using Intel’s 8th Gen Core U-series CPUs and PCIe-based solid-state drives for speed and power conservation advantages. With some brands, we’re even seeing Thin and Light laptops replace what were previously considered Mainstream models. Lenovo’s new IdeaPad range is an attempt at just that trend. CES 2019 saw a number of hybrid gaming devices that were either a combination of a gaming desktop and a laptop or a folding convertible. The Asus ROG Mothership was one such device that could detach itself from its complete setup. The Predator Triton 900 from Acer was a folding convertible. We expect to see more such gaming hybrids this year and in the future. 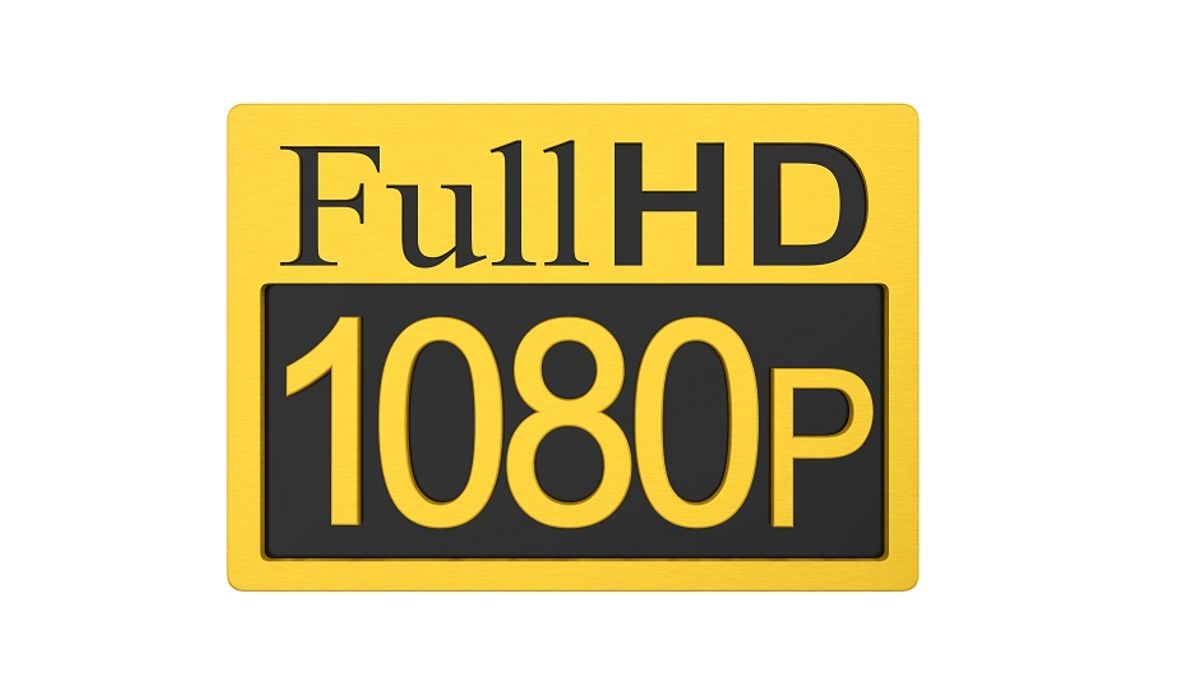 More laptops under the Rs 40,000 mark now come with a Full HD display. This change is most welcome, especially in 15.6-inch models where the screen size is big enough to demand a higher pixel count. We expect more laptops this year to come with a display whose  resolution is 1920 x 1080 pixels. 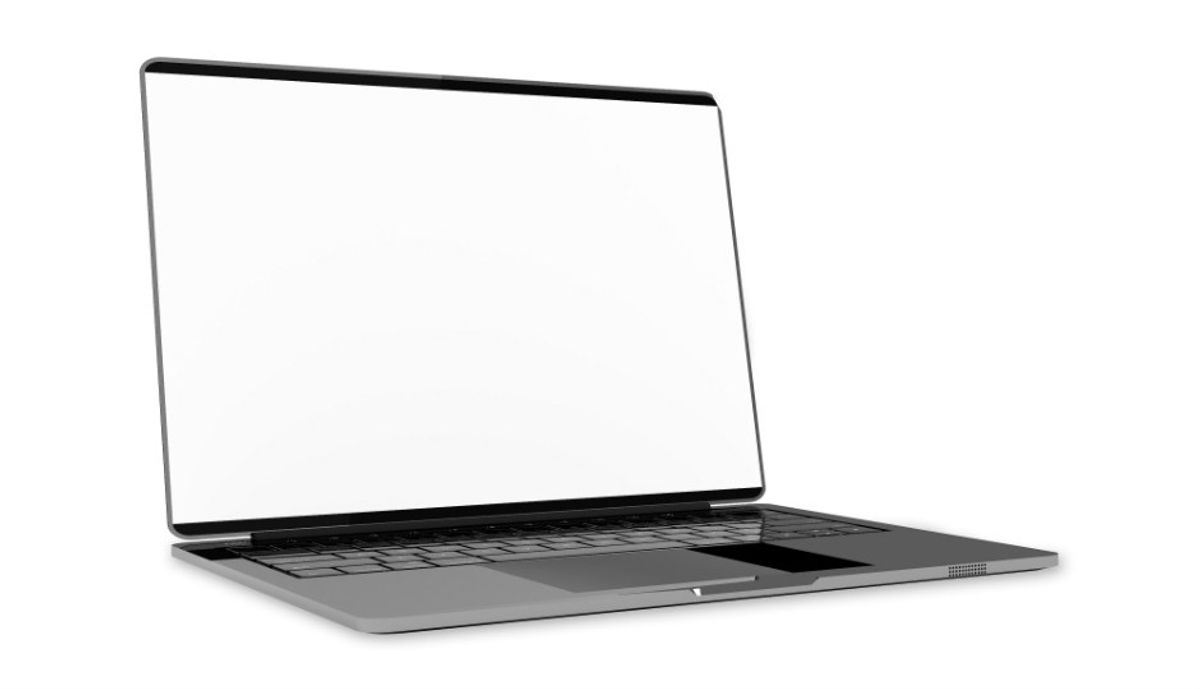 Bezels have been getting slimmer on smartphones and laptops for some time now. We expect the trend to continue through 2019. Asus, for one, has managed to increase the display size by thinning its bezels down while making the laptop body more compact on its updated ZenBook series. 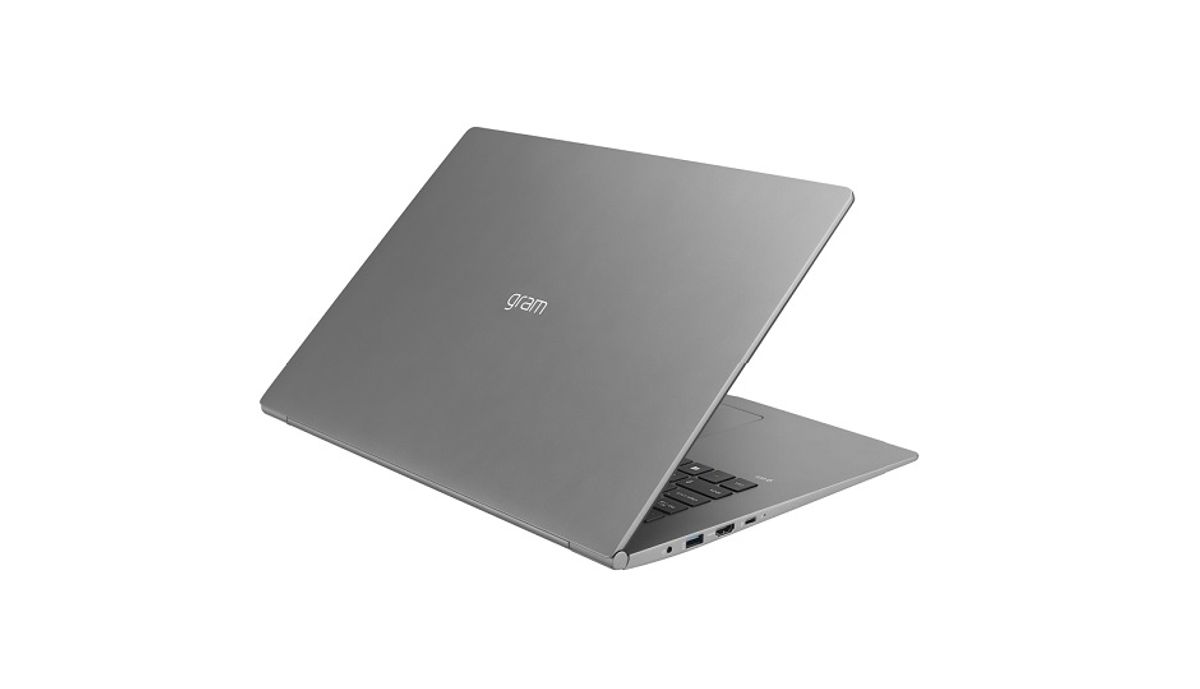 For a while it seemed as if 17-inch laptop models were losing popularity. With this year’s CES they seem to have bounced back. The LG Gram 17 is a 17-inch laptop that weighs 1.3 kilogrammes and a fine testament to the trend statement. 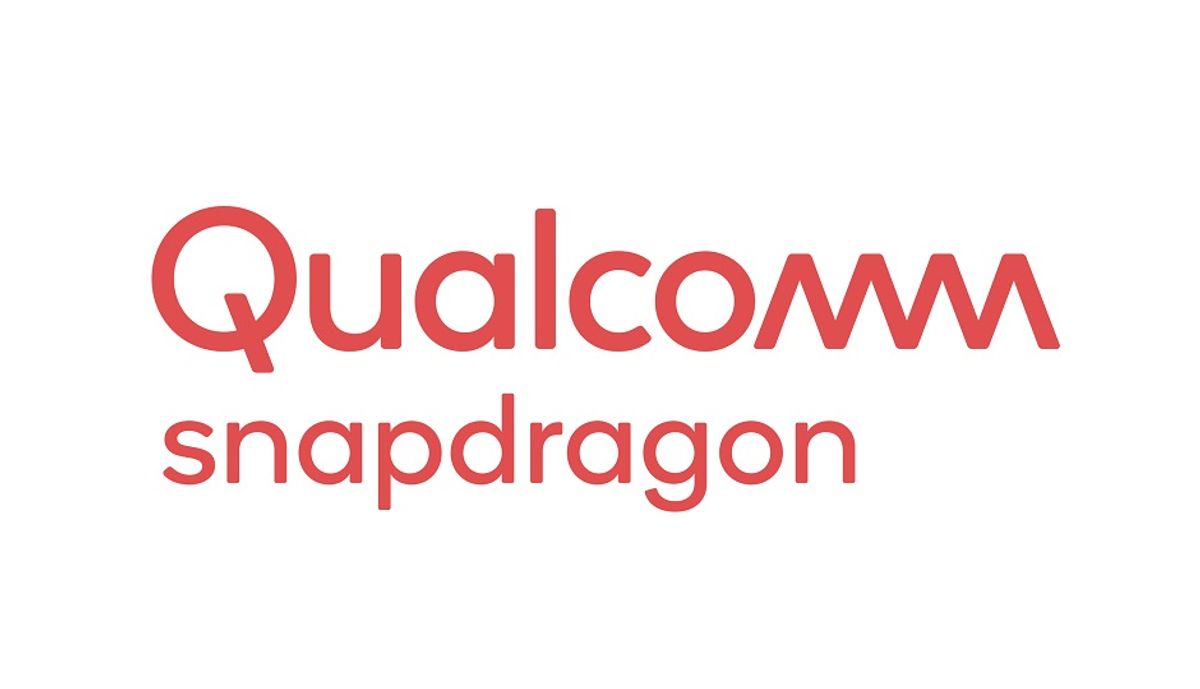 Qualcomm may have announced its 5G-enabled Snapdragon 8cx compute platform for PCs but does it mean we’ll see any models powered by it this year? According to Qualcomm, Lenovo is planning to launch its first Snapdragon 8cx-powered laptop in 2020 but that doesn’t rule out the possibility of some other launch happening this year. 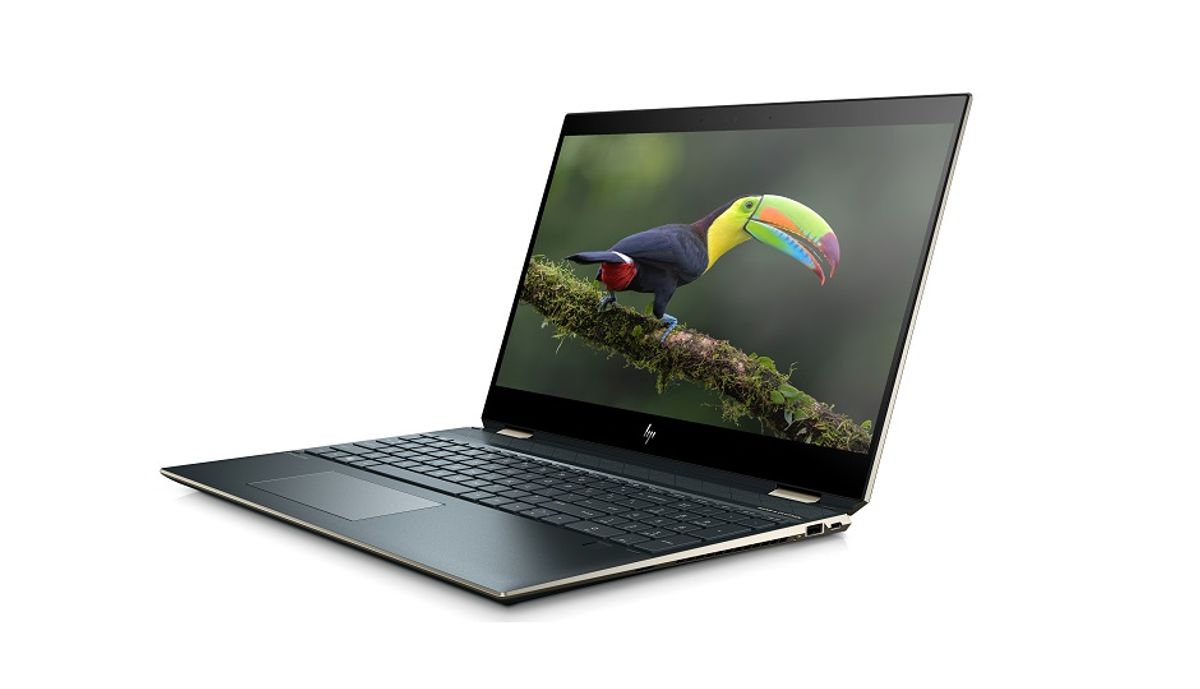 With HP announcing its Spectre x360 and Razer showcasing its Blade 15 prototype with an OLED display at CES 2019, it’s not hard to imagine a future where more flagship-grade laptops come with OLED screens. They have a wide viewing angle and high levels of contrast, which are perfect for gaming. 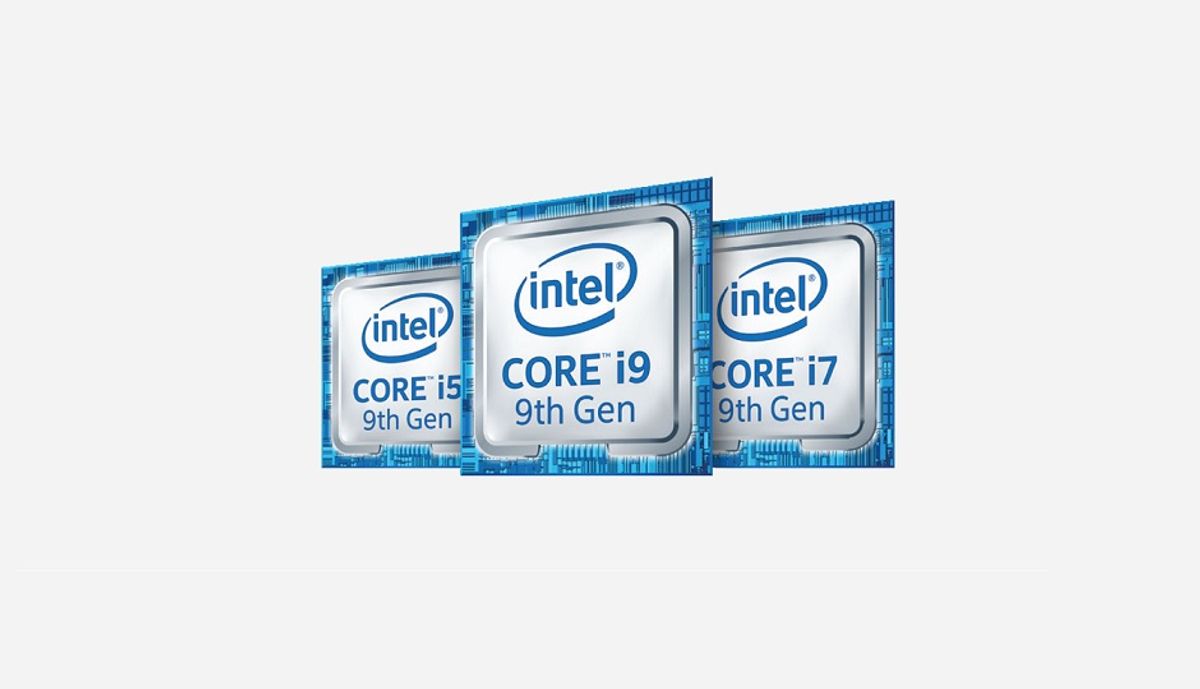 Though Intel announced its 9th Gen Core series CPUs at CES this year, no laptop manufacturer promised to launch a laptop powered by them this year. That said, such a laptop could be launched towards the fag end of 2019. 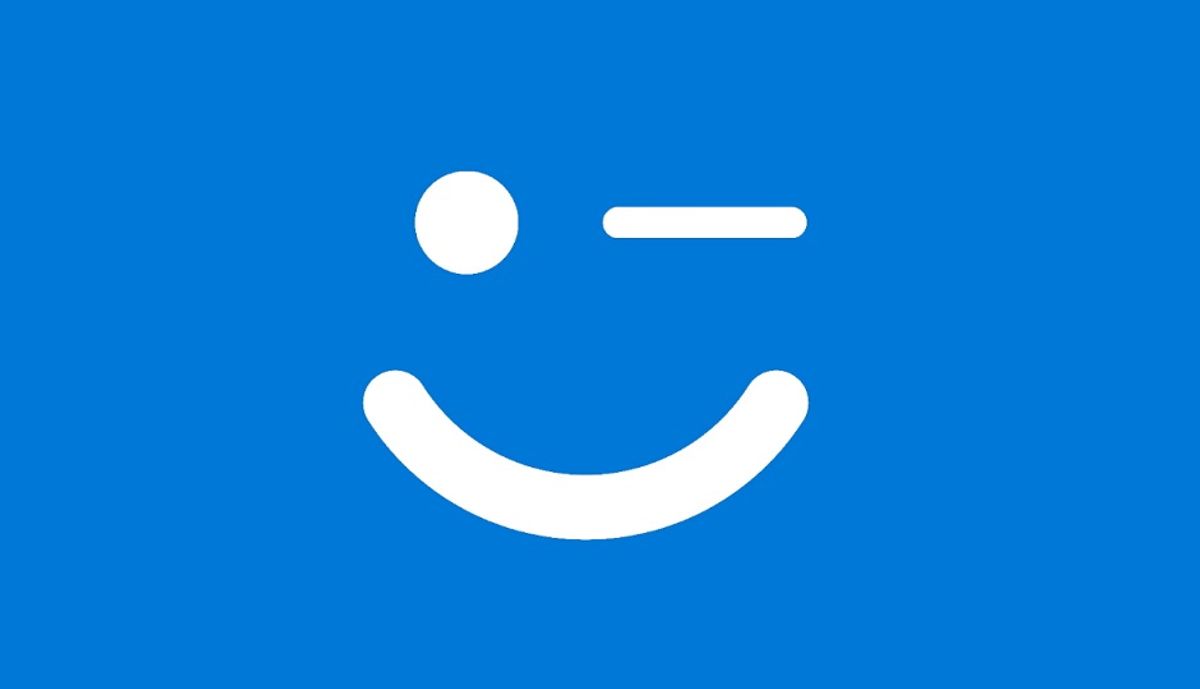 More and more laptops like the new Asus ZenBook series ditch the traditional fingerprint scanner for an IR face recognition system when it comes to system security. This could be because Windows Hello now works seamlessly with both methods. It could also be because a face unlock setup frees space on the laptop’s body. We expect more high-end laptops to come with face unlock in the future.