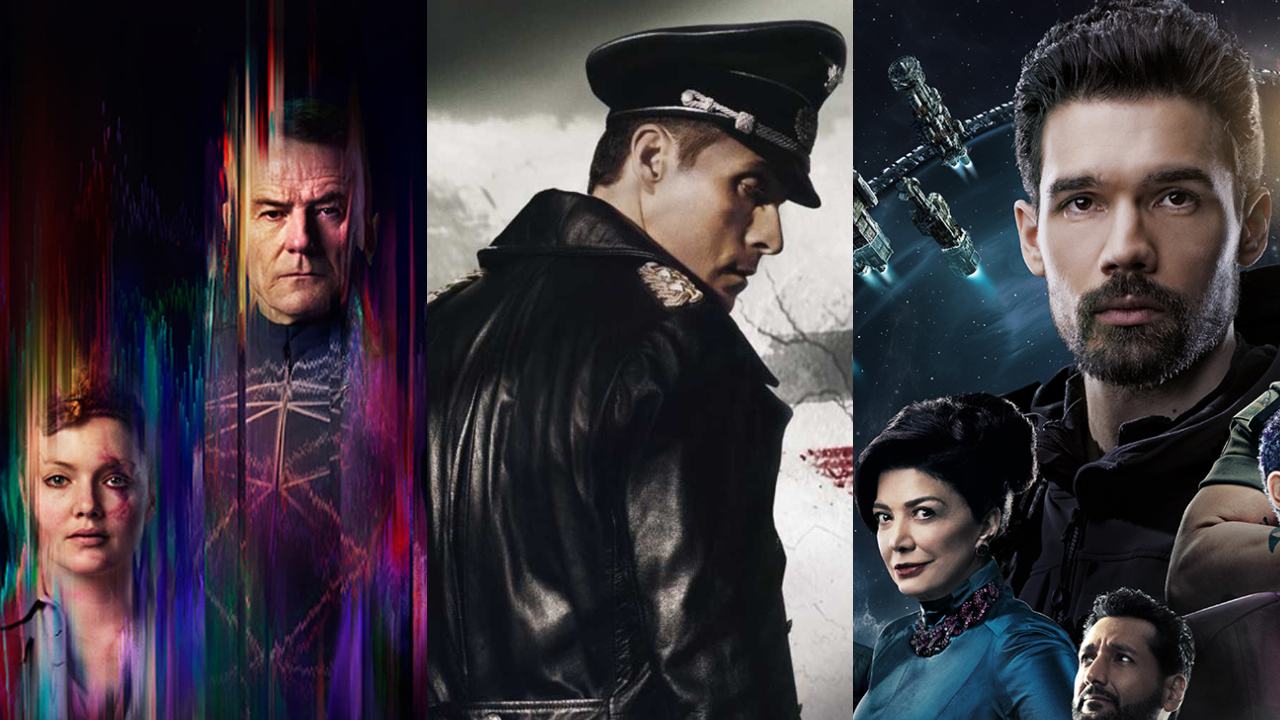 Science Fiction, as a genre, has produced some of the best content in television and movies and has always been a place where directors and artists can truly go all out with the stories and tales they tell. Even in the early 1900s, the world was seeing the great potential of science fiction as a legitimate genre. As more time passed, the genre has become an important part of mainstream media with films like Blade Runner and even films like Predator becoming some of the most influential films in the history of cinema. So, if you’re a sci-fi lover, we’ve got a few awesome shows in store for you. Today we’ll be looking at some of the best sci-fi shows on Prime Videos for you guys to binge on. 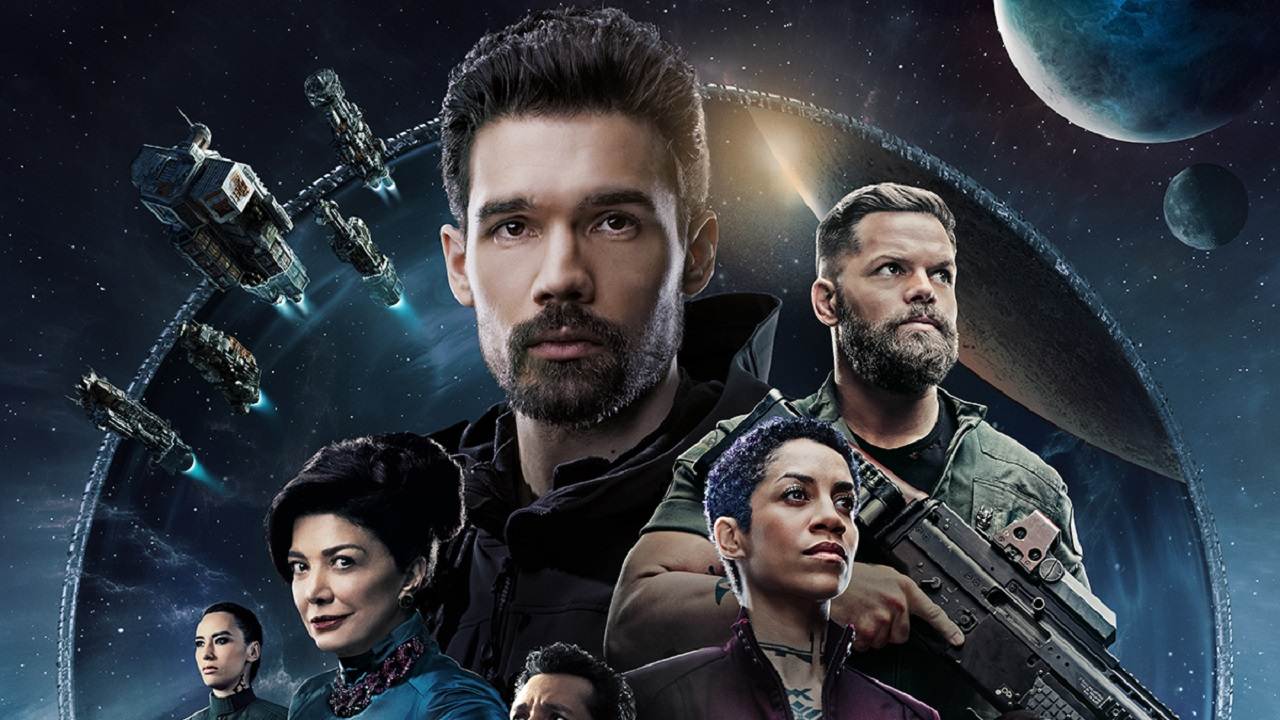 The Expanse is a sci-fi fantasy show that tells the story of a brewing war between Earth, Mars and the Belters )People who live and work mining precious materials from asteroids). The show has a very accurate scientific bent to it and almost everything on the show can be explained using physics. That’s one of the best aspects of the show. It also covers a lot of political intrigue and really digs deep into what it means to be a human in a post space travel world. 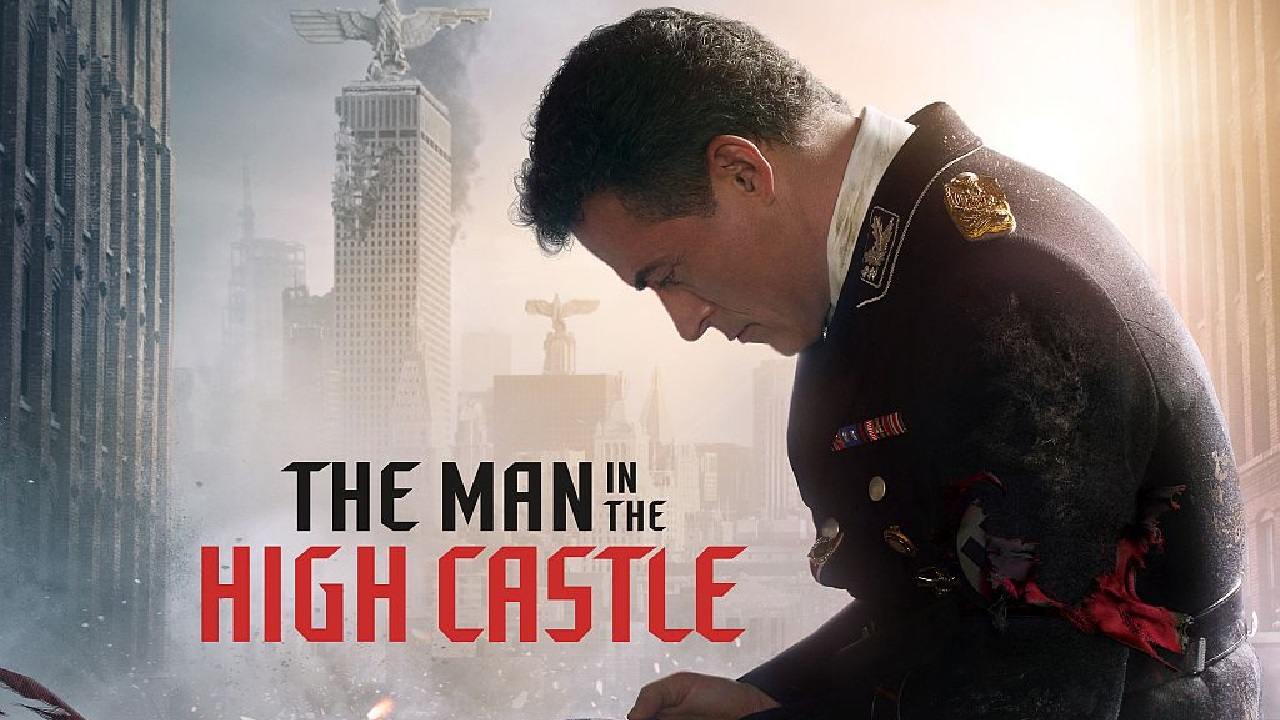 The Man in The High Castle

If you’re a fan of alternate histories, then The Man in the High Castle is just up your alley. The show basically deals with a world where the Nazis won World War 2 and have no taken over the entire globe. America has now been split between the Japanese and the Nazis. The show is clever, dark and is basically a cautionary tale of how lucky we all were that the Nazis did not win the war. 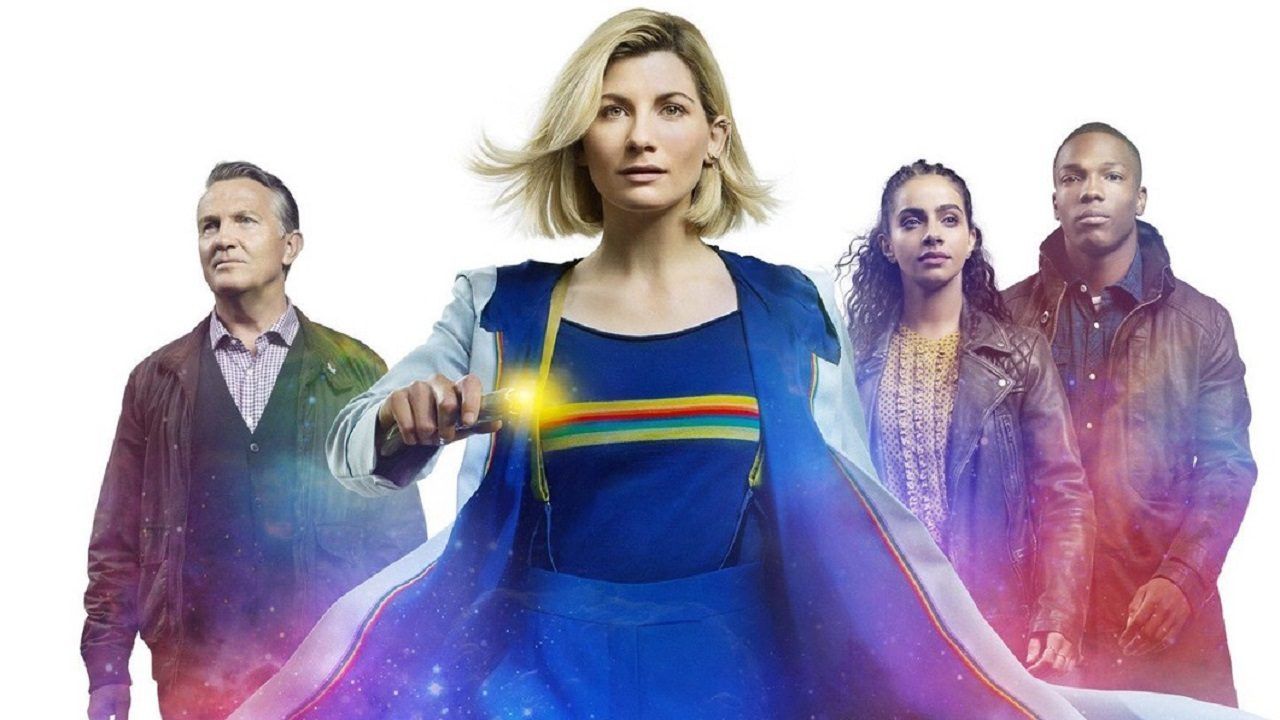 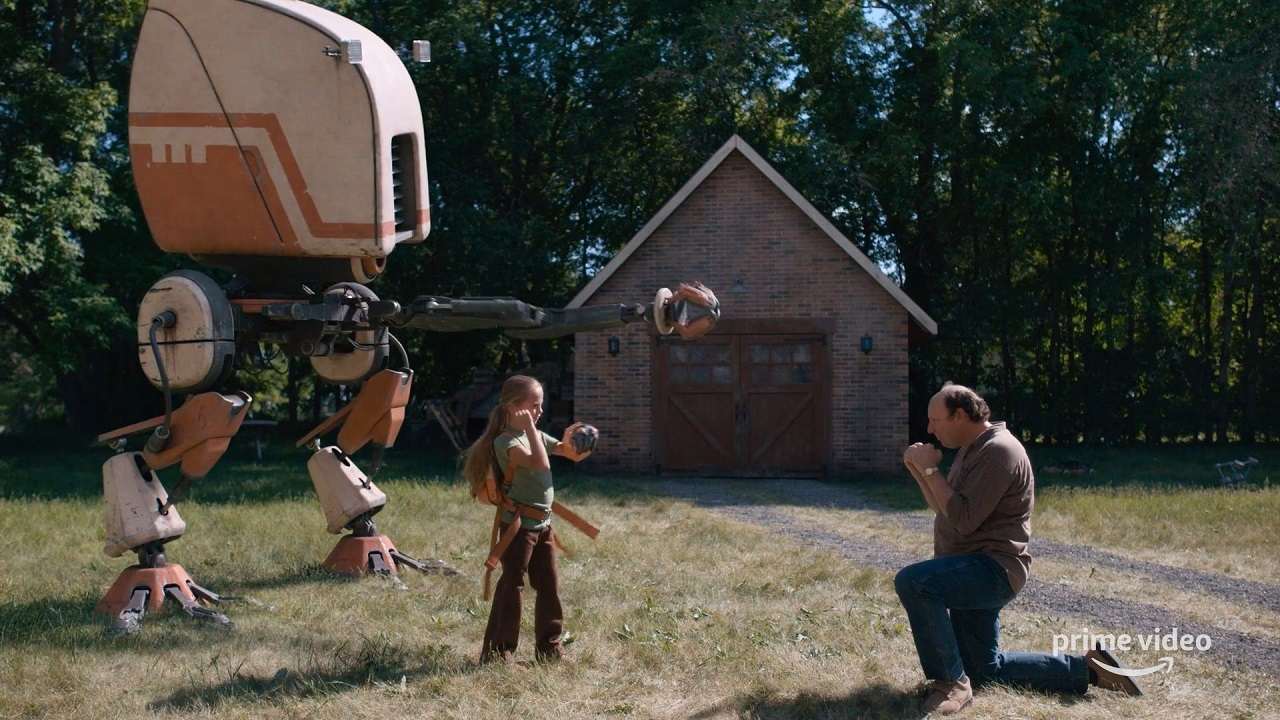 Tales from the Loop

One of the original Prime Video shows on the list, Tales from the Loop may not be everyone’s cup of sci-fi as it is a slow and brooding show. The show tells the tale a small town that is connected to this machine called the loop. Cue, time travel, consciousness separation and robot hijinks. If you’re into smart and though-provoking sci-fi, then this show is just right for you. Do not go into Talens from the Loop expecting a bombastic action show. 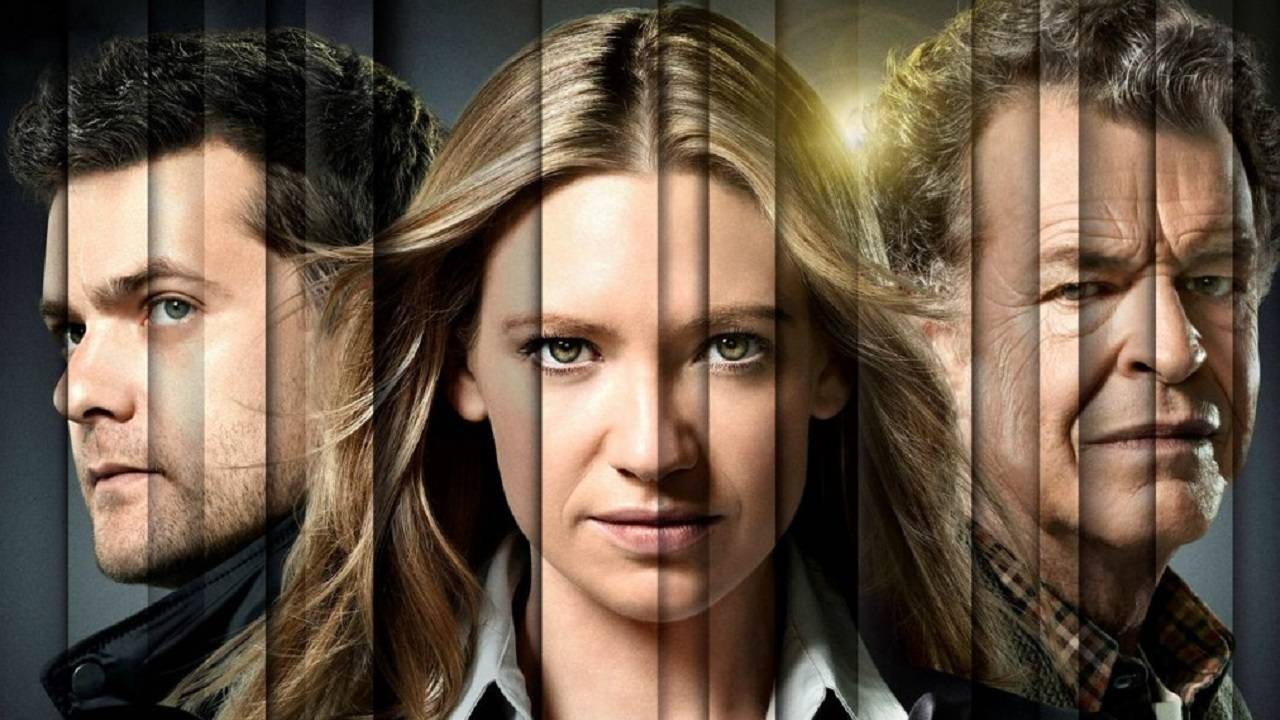 Before J.J Abrams became Hollywood’s darling, he was busy giving us some of the best sci-fi shows out there. Fringe tells the story of the  Fringe Division and they investigate cases relating to fringe science, ranging from transhumanist experiments gone wrong to the prospect of a destructive technological singularity to a possible collision of two parallel universes. It’s heavy, fun and a real smart show. 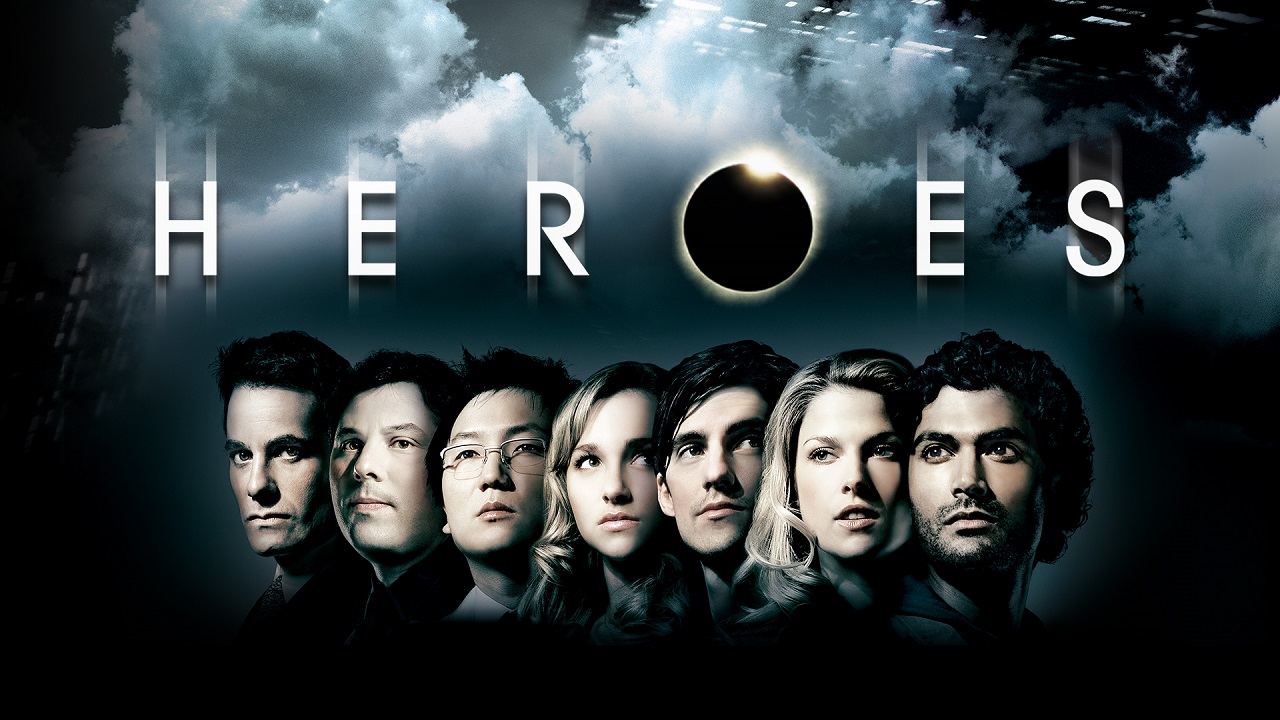 If an anthology series is more your cup of tea, then you should definitely check out Electric Dreams. Each episode of the show is essentially a retelling of a short story from the amazing mind of Phillip K. Dick. The show covers a wide range of topics such as telepathic humans, future humans, androids and much more. Again, this is the thinking man’s sci-fi so don’t go expecting an Independence Day like action sci-fi spectacle. 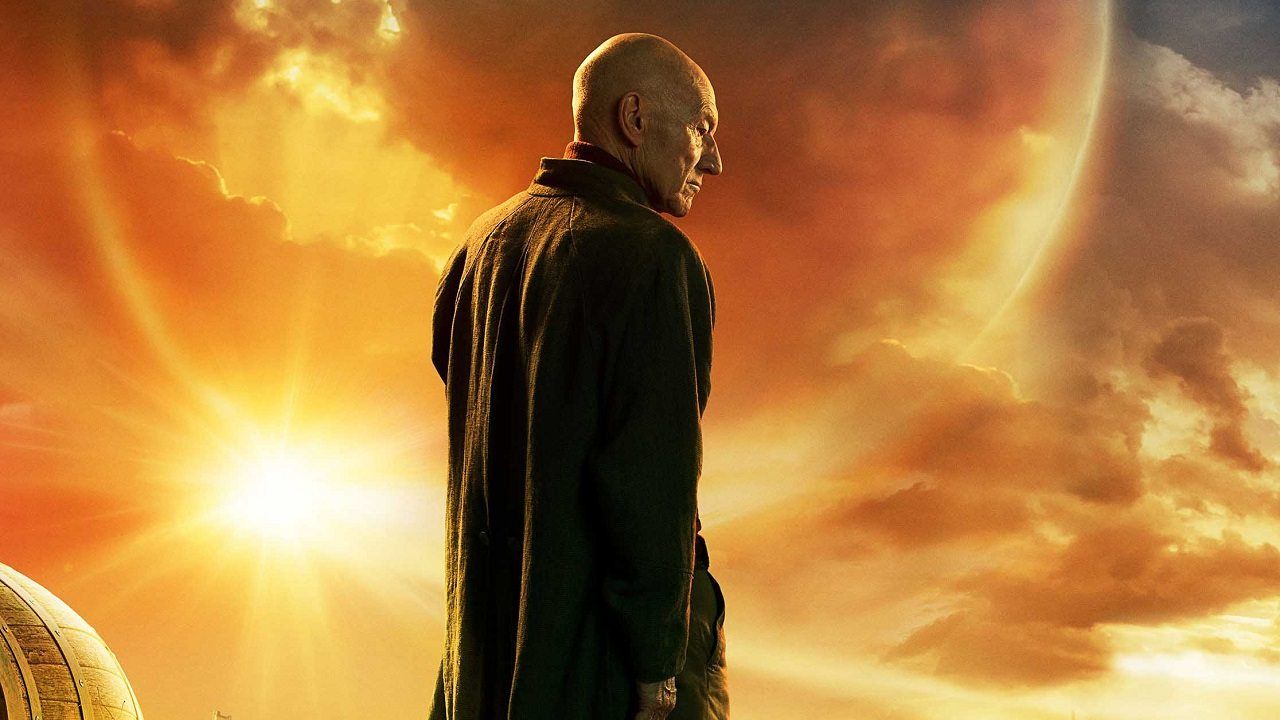 Although we’re not the biggest fans of the newest iteration of Star Trek, we felt like we had to include Picard on this list simply because it is Star Trek. The show itself is a crushing mess of ideas and social justice talking points. Picard is written to be a weak, submissive man who can’t get anything done. If you loved Star Trek: The Next Generation, you’ll want to see what these writers have done to your beloved characters. 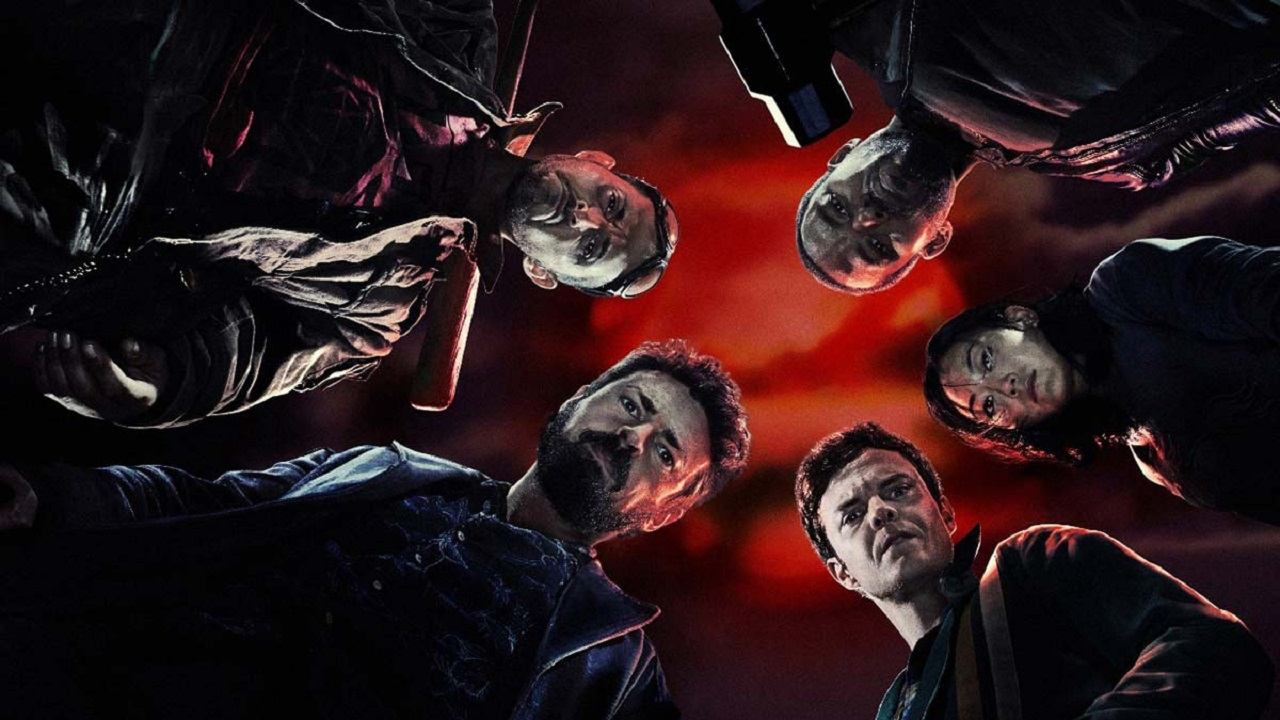 Originally written by Garth Ennis, The Boys is not your regular, run-of-the-mill superhero show. It’s so much more than that as it looks at superheroes as corporate entities who aren’t the noble and humble heroes we’re used to. Instead, these superheroes are rude, violent, murderous and downright nasty and it’s up to The Boys to bring them down. Starring Karl Urban as the leader of The Boys, the show doesn’t pull any punches when it comes to the violence either. So best watch this with more mature audiences.