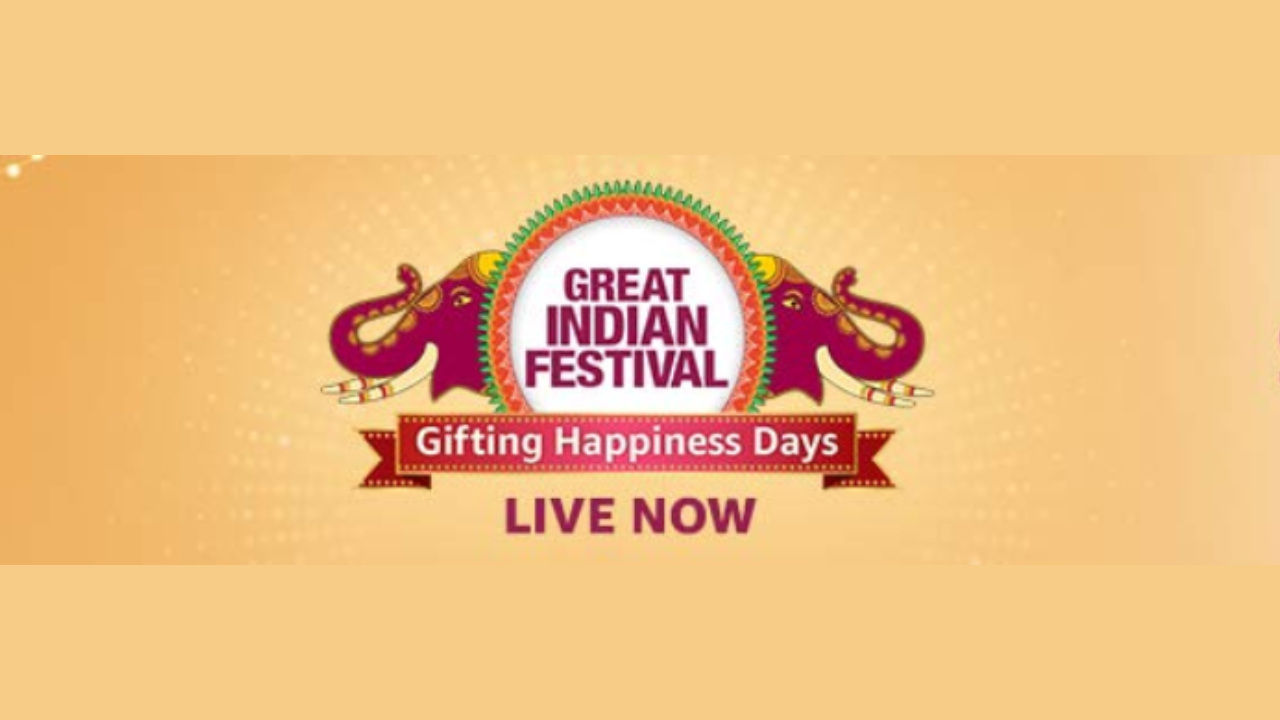 Amazon’s Great Indian Festival is still going strong and as always, you have a bunch of deals to look forward to. This time around, we will be looking at a few deals that should interest gamers. This list will include PC components, controllers, accessories, games and even a TV. So let's get started. 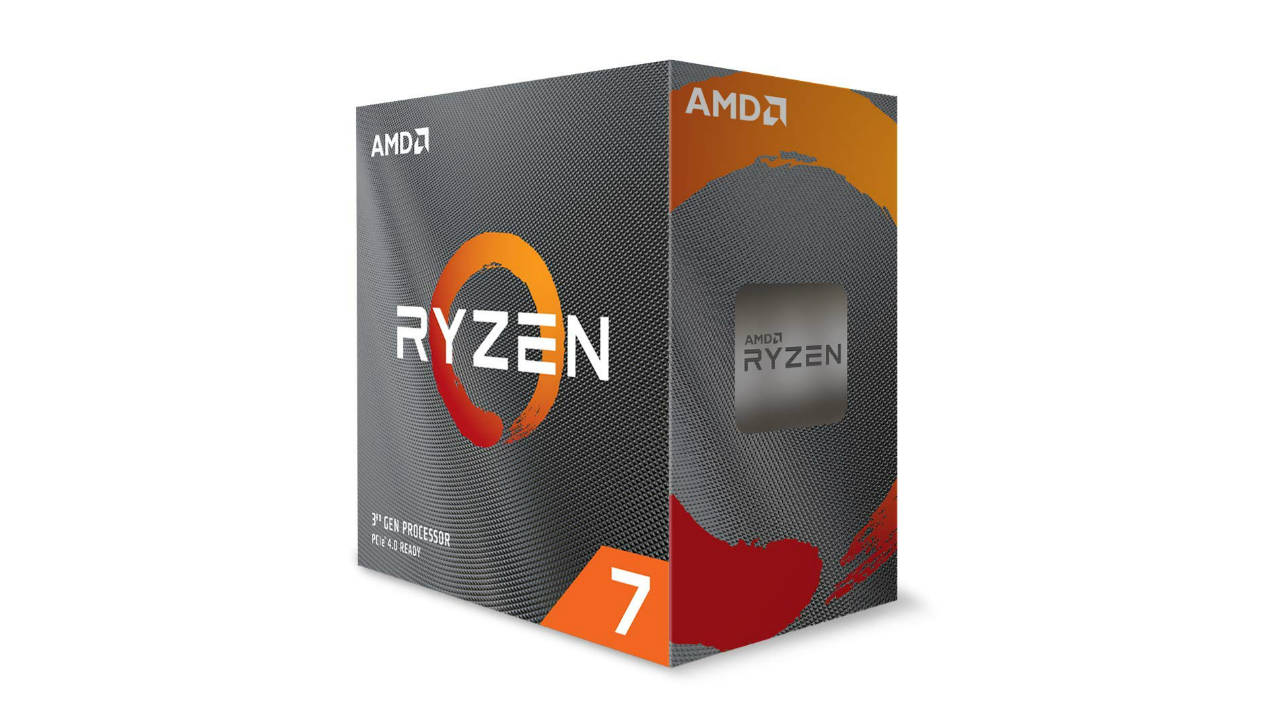 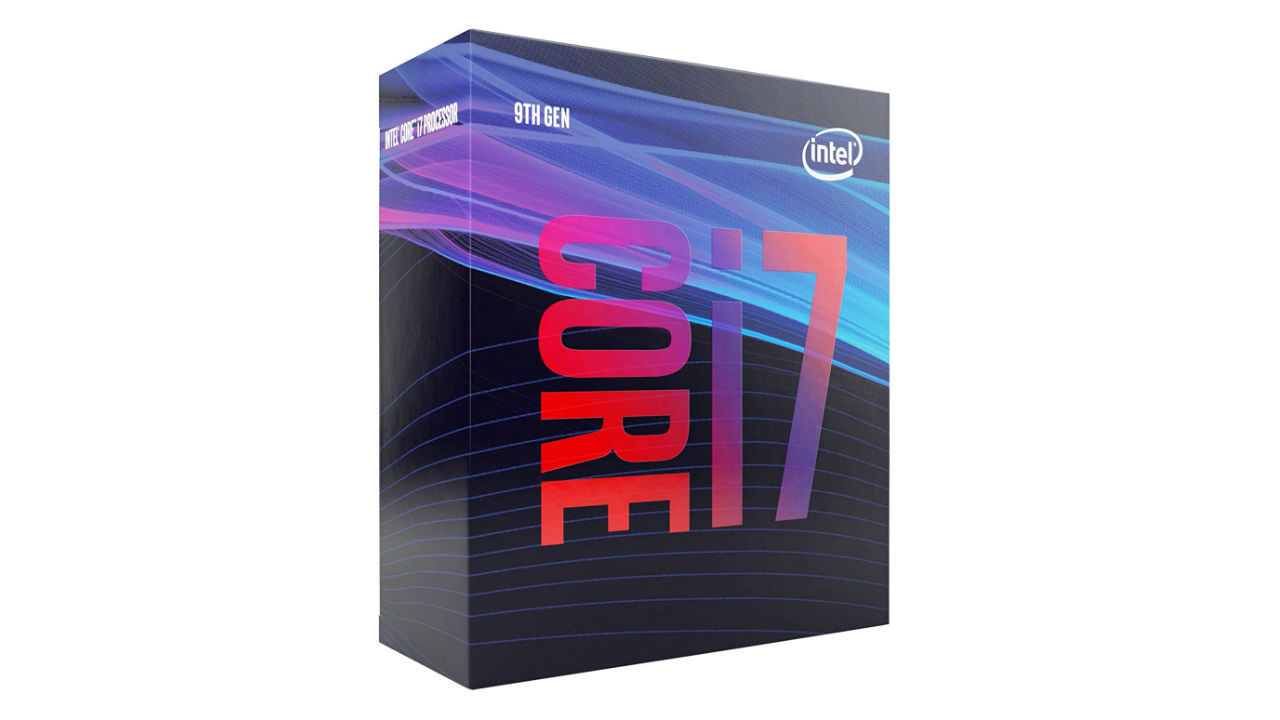 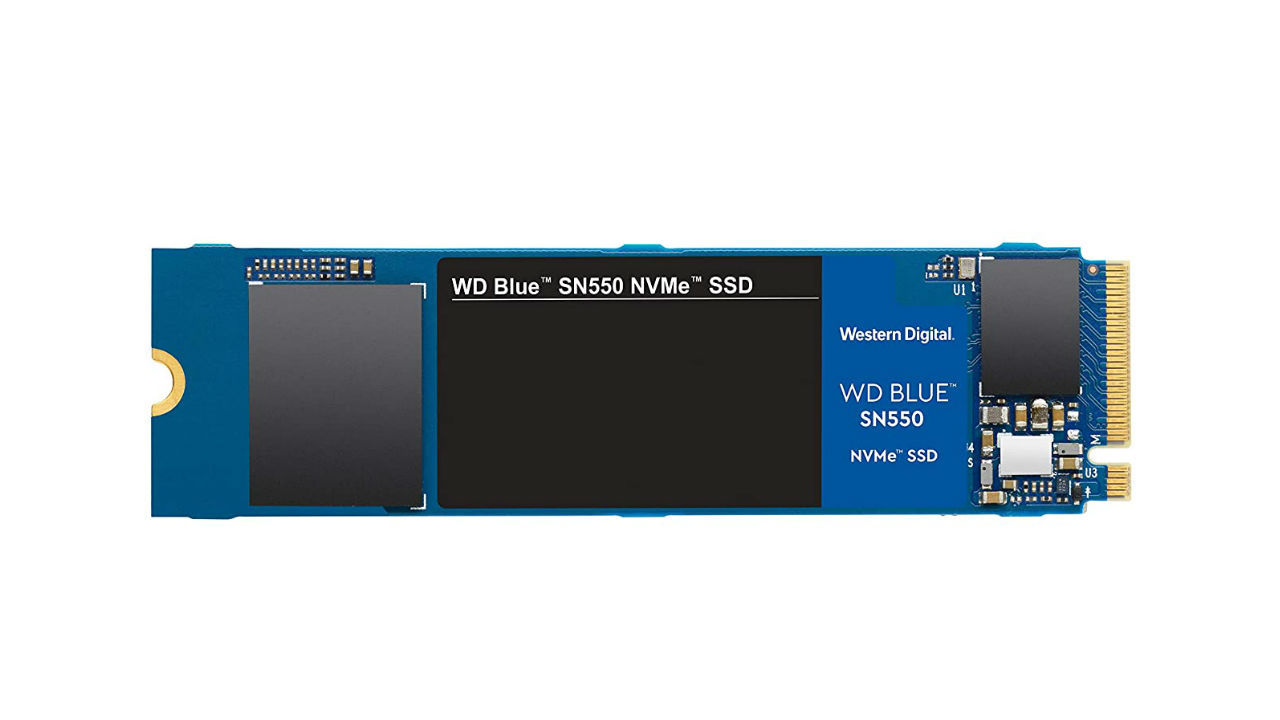 SSDs are an excellent investment for those looking to drastically speed up boot and load times. This 500GB NVMe SSD offers read speeds of 2400MBps and write speeds of up to 15,50MBps. 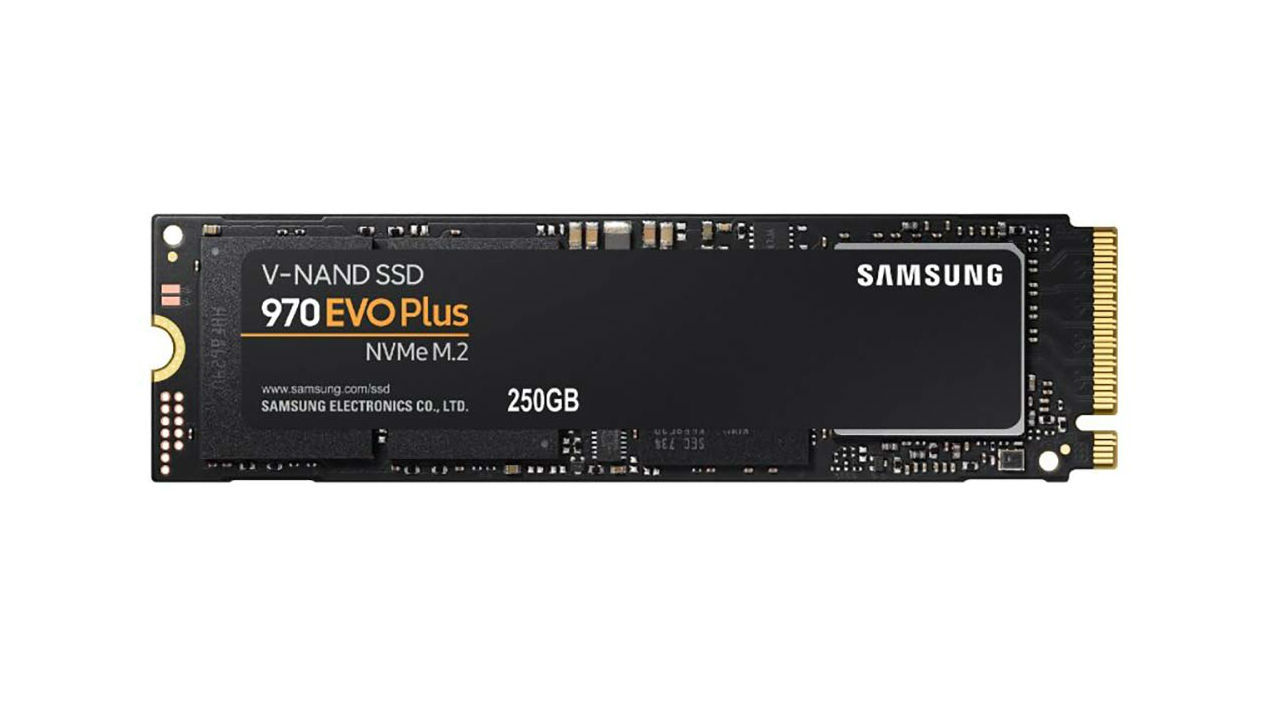 This Samsung NVMe SSD may ‘only’ offer 250GB storage, but it offers pretty high read/write speeds of 3500MBps and 3300MBps respectively. Just what is needed by anyone looking for a boot drive on a budget. 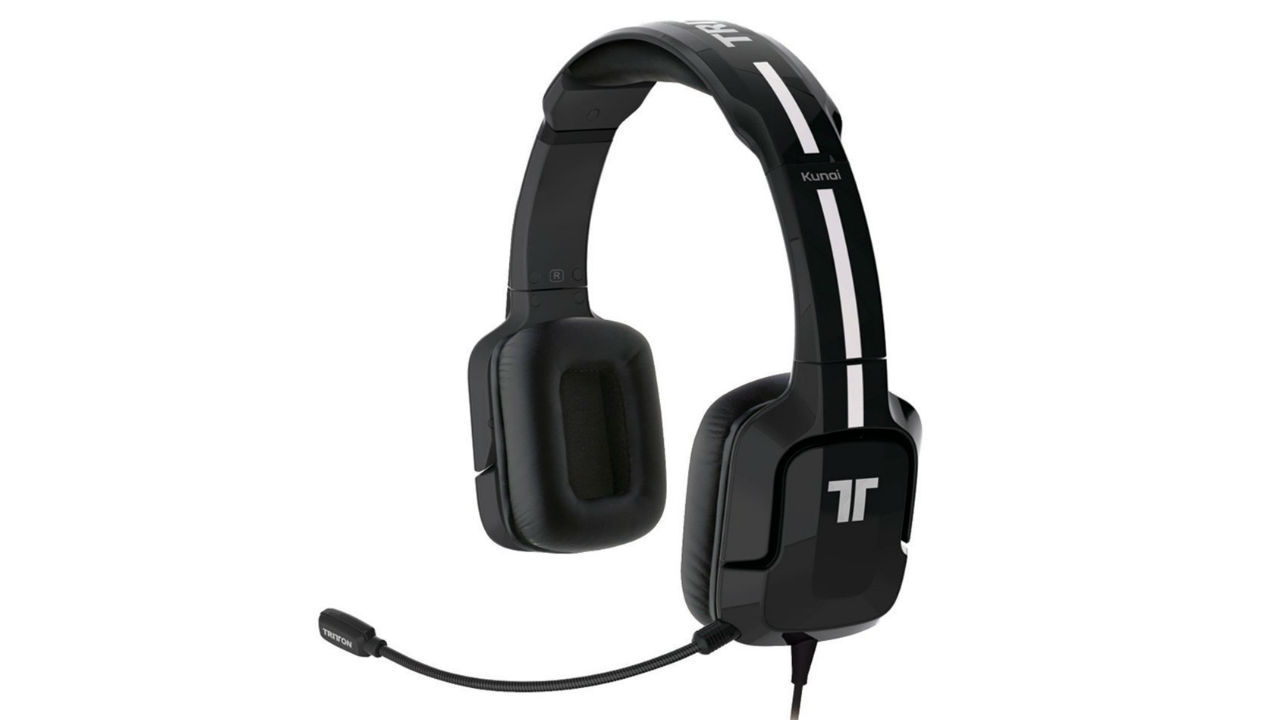 The Mad Catz Tritton Kunai gives gamers a pocket-friendly way to get their hands on a gaming headset. The headset features 40mm speakers and a bendable microphone. It is compatible with consoles, mobiles and tablets. 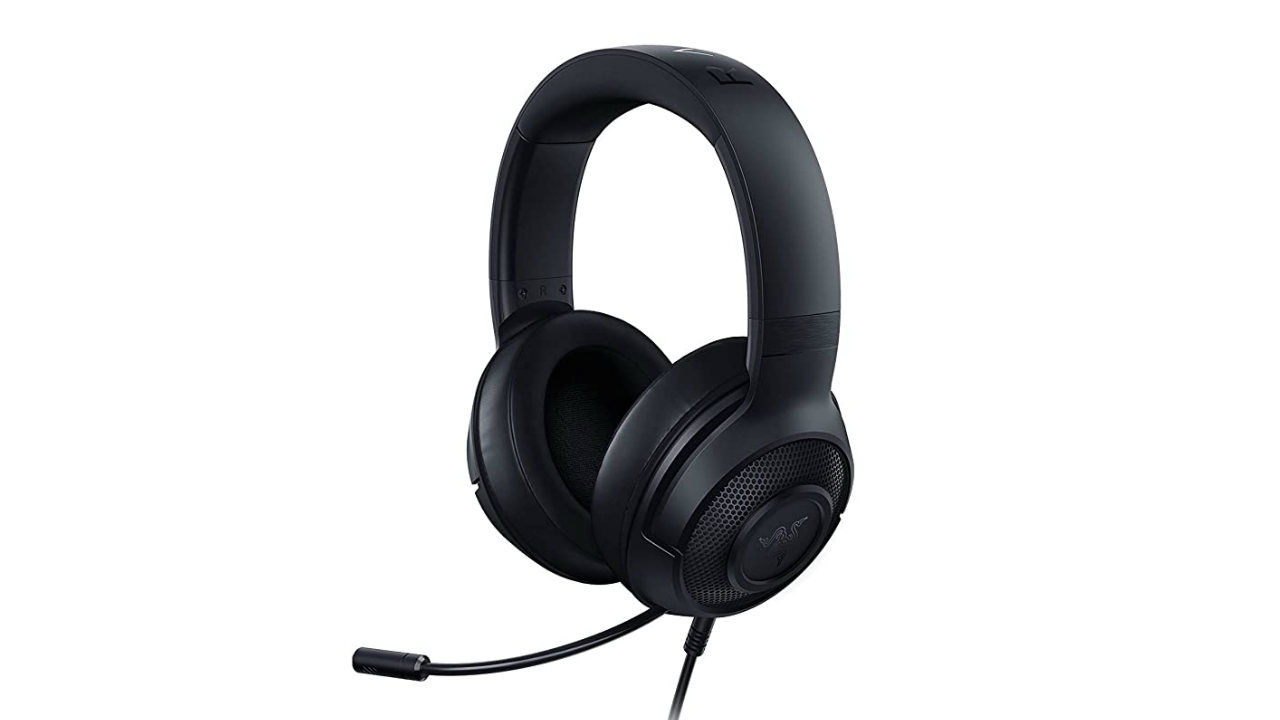 For a more premium audio experience, you can check out the Razer Kraken X Ultralight. It offers 7.1 Surround Sound and a bendable cardioid mic. However, it should be noted that while the headset is pretty much compatible with all current-gen gaming systems, the 7.1 Surround Sound feature will only work with a PC. 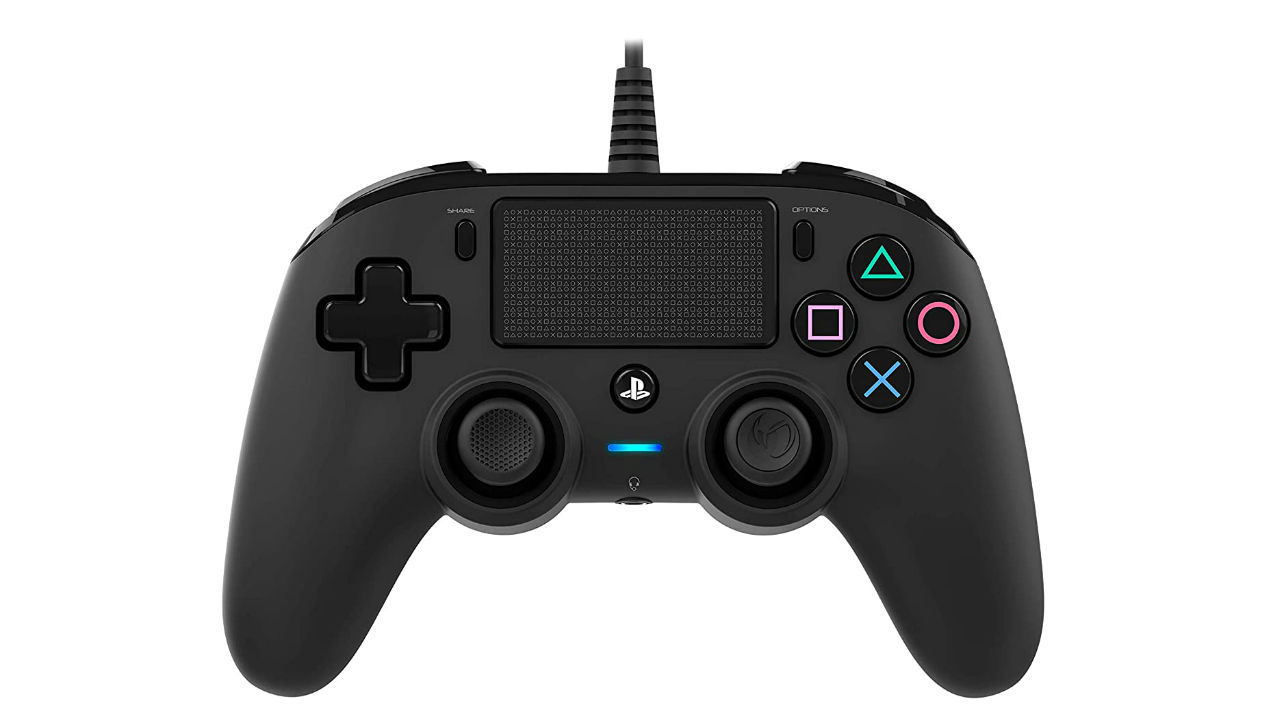 The Nacon Wired Compact Controller makes for a good third-party option for PS4 users. The controller features the same symmetrical layout as Sony’s own DualShock 4 controllers. It also comes with a touchpad. 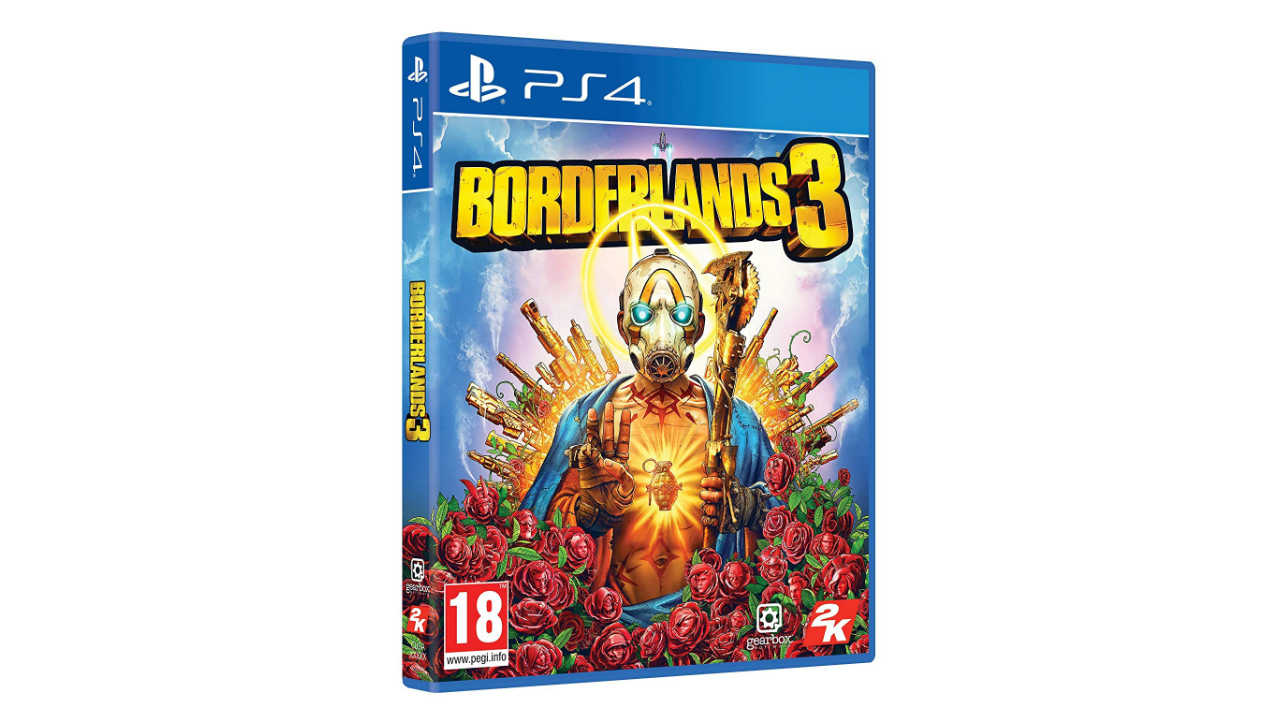 The latest instalment in 2K’s popular ‘looter-shooter’ series, Borderlands three offers the same gameplay loop that made it so popular among players. The third installment gives players new worlds to explore, new characters to play as and ‘bazillions’ of new weapons to find. 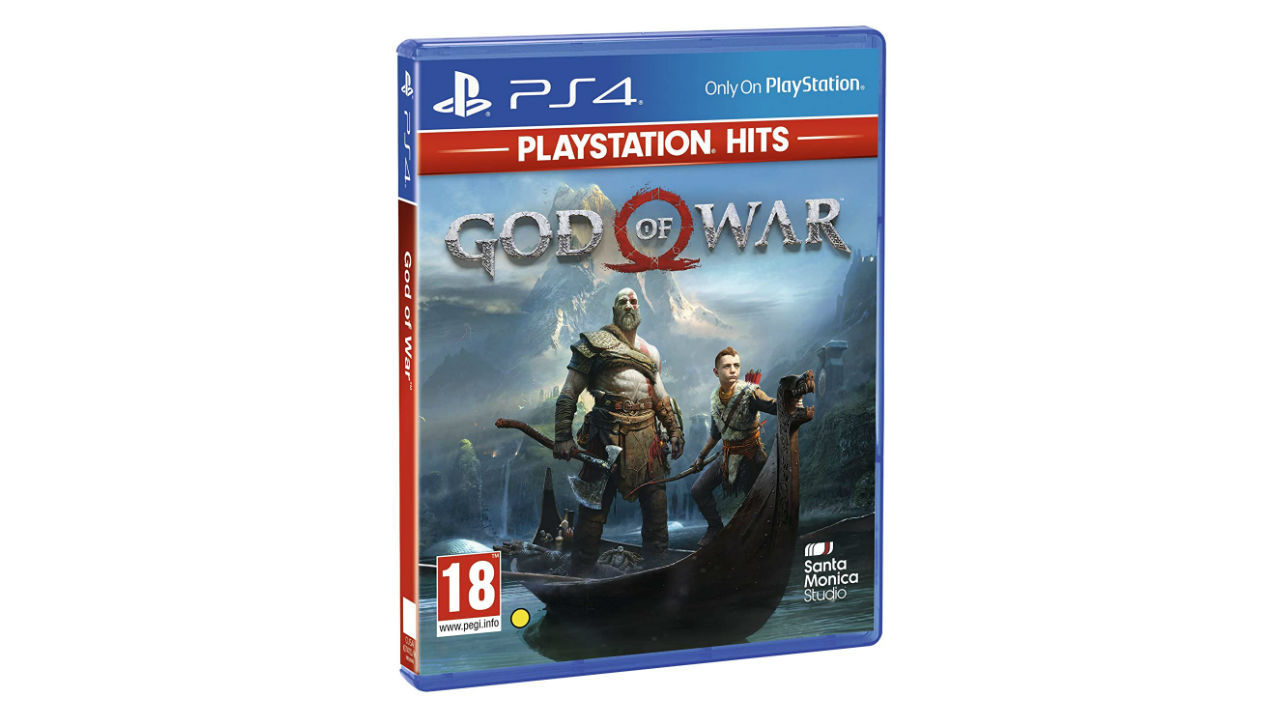 God of War is considered to be one of, if not the best game on the PlayStation 4. The game sees the return of Kratos from the original God of War series. But instead of Ancient Greece, the game is set in the frigid worlds of Northern Europe and Kratos has to contend with the Norse Gods. 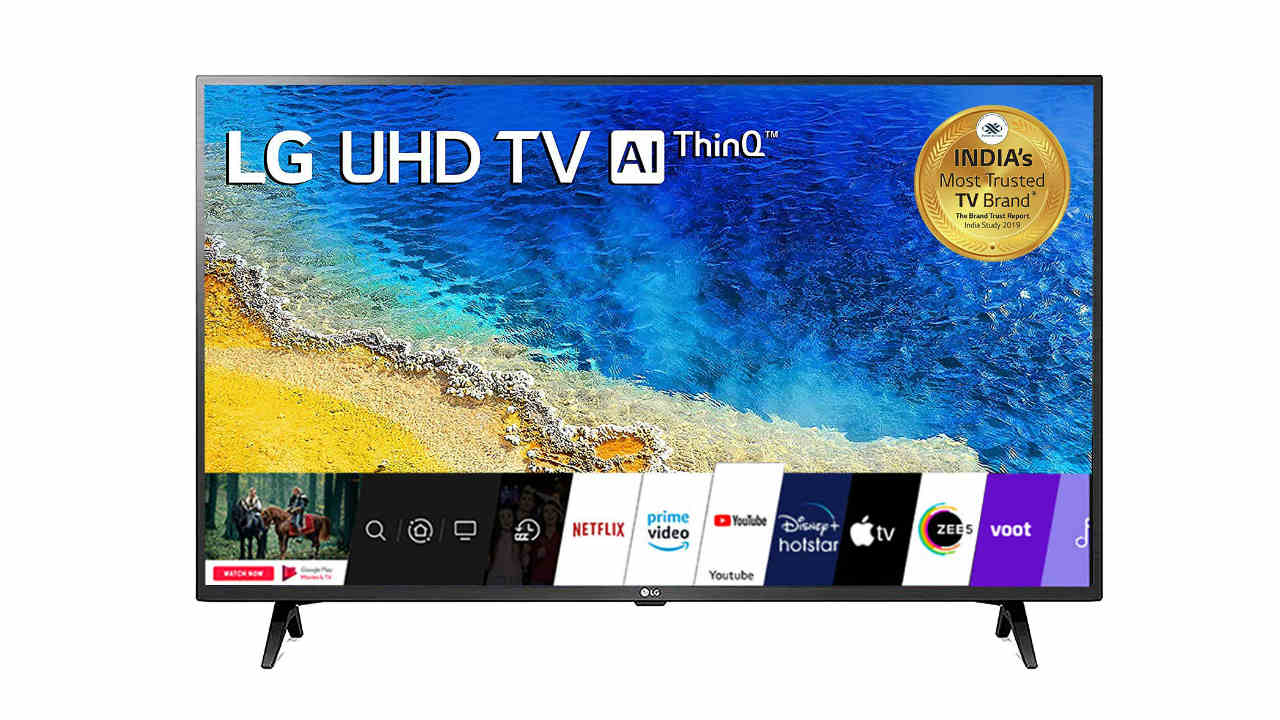 With the next generation of consoles launching, you may want to look at upgrading your existing TV setup. This 43-inch TV from LG brings with it 4K resolution along with support for Active HDR. It has a refresh rate of 50Hz. It has 3 HDMI ports and 2 USB ports for connectivity. The TV runs on LG’s Web OS and brings with it access to all popular streaming services like Netflix, Amazon Prime Video, and more.